PDSA crematorium up in flames

The cause of the fire has yet be determined.

A fire at the PDSA in Conville this morning, Monday 3 May.

GEORGE NEWS & VIDEO - The PDSA in Conville was dealt a huge blow when their crematorium burnt down earlier this morning, Monday 3 May.

According to PDSA manager, Moira Gibbs, the fire started at about 08:25 - shortly after they switched on the incinerator.

The cause of the fire has yet be determined.

Although the George fire department was on scene swiftly, the part of the building that hosted the crematorium could not be saved.

Inspectors of the Garden Route SPCA and Coriza Vermeulen of Cat Garden Route also rushed to the scene to help evacuate the animals.

"Thank you to everyone who rushed to our aid, it really is much appreciated," Gibbs said. 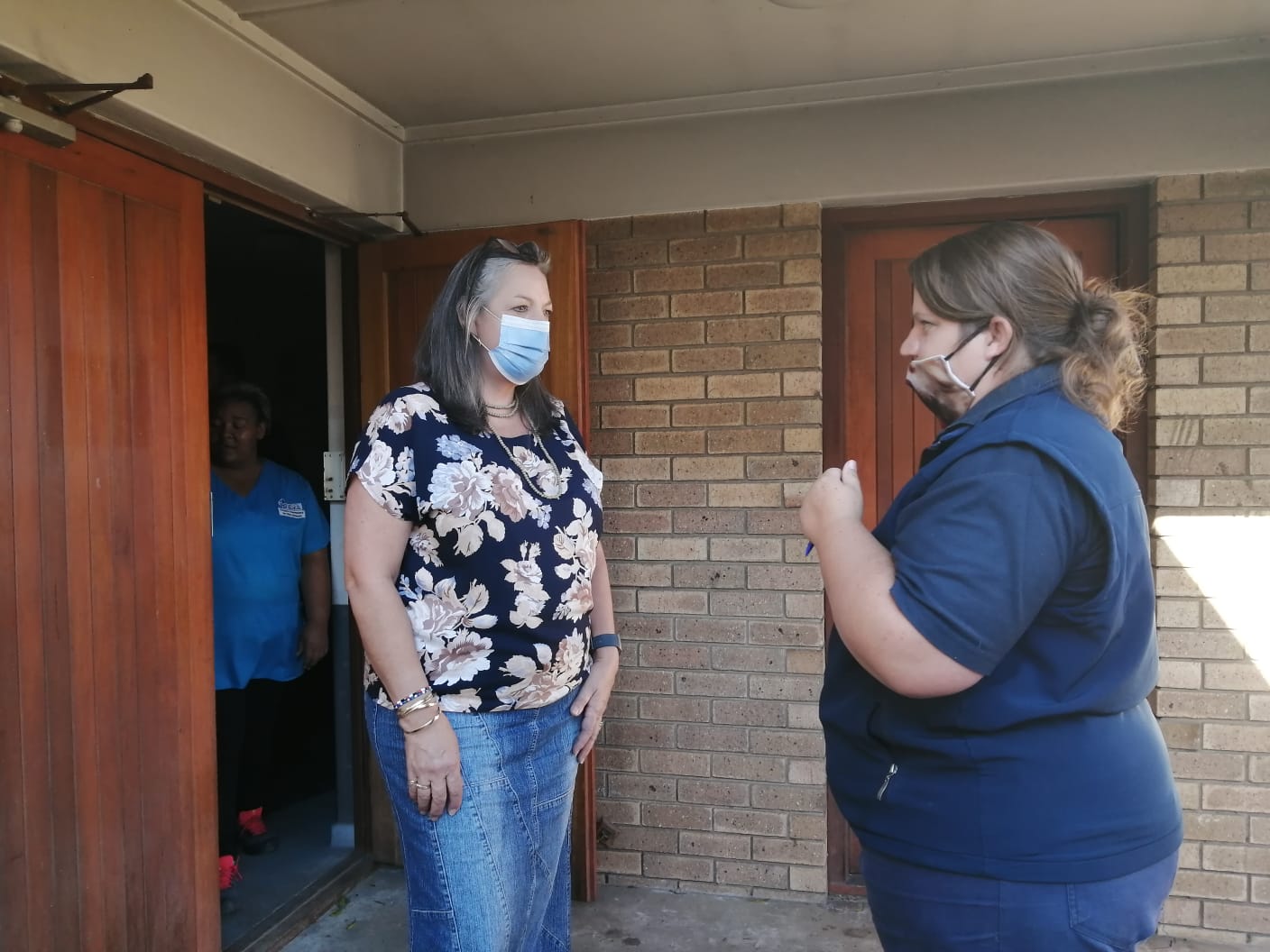 Gibbs said that she doubted that they will rebuild the crematorium at this stage.

The PDSA cares for indigent animals in the community and donations like dog and cat food, money and blankets are always greatly appreciated. 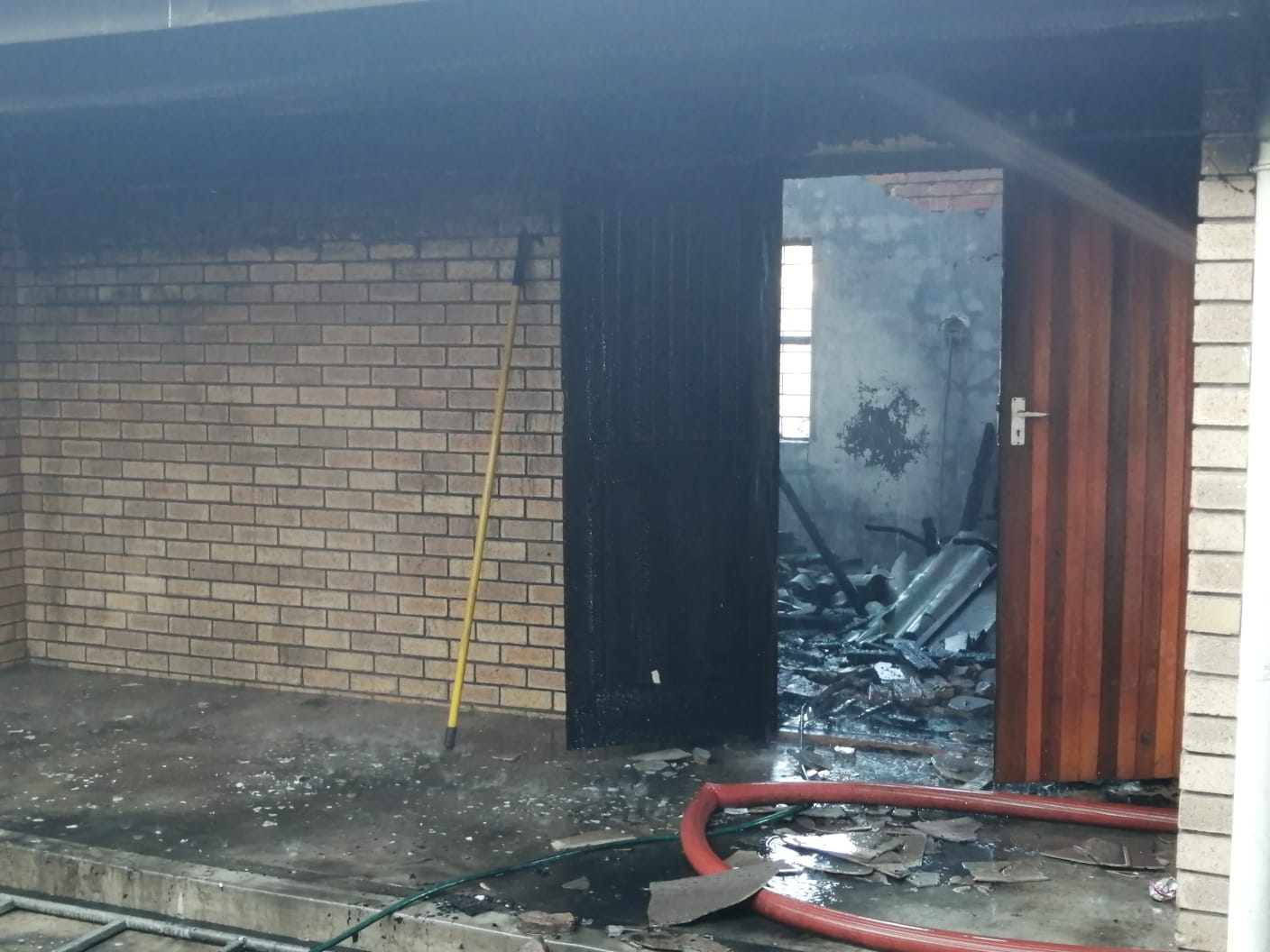 The fire caused extensive damage to the building. 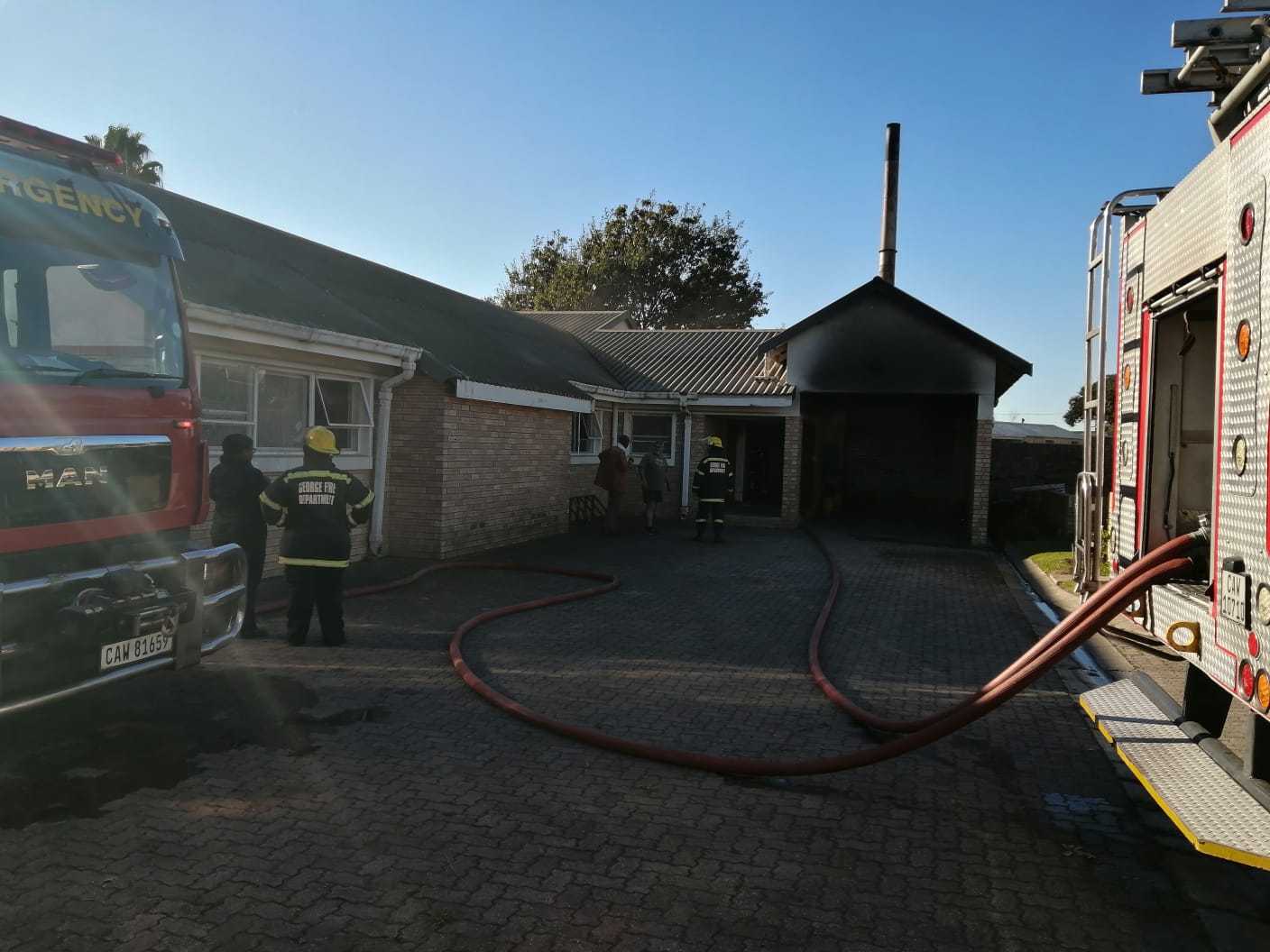 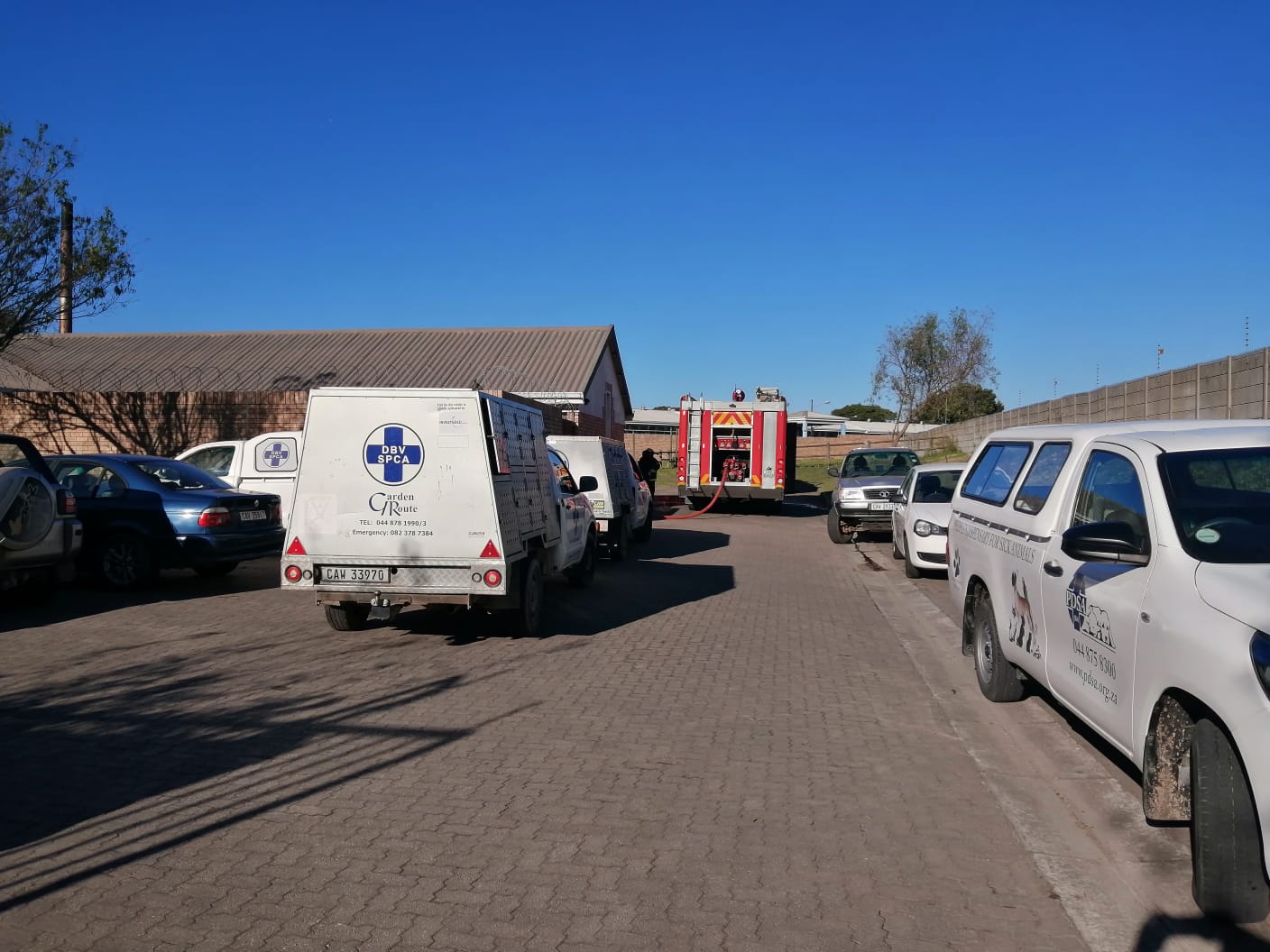