No Blue Flag status for Wilderness 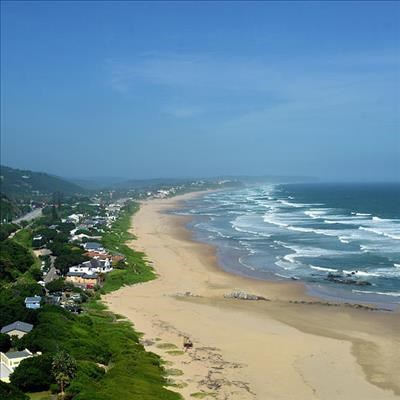 GEORGE NEWS FLASH - Wilderness beach met all the criteria for receiving Blue Flag status - but Eden District Municipality (EDM) did not hand in the necessary application despite being prompted to do so.

As a result, the beach failed to get the much sought after award.

Blue Flag National Coastal Coordinator Robert Slater confirmed last week that EDM did not put in an application despite the fact that Wilderness beach (in the NSRI area) came up tops during the assessment - the water quality testing fine, the ablution facilities were clean, lifeguards were on duty and beach cleaners deployed.

The Wilderness Ratepayers Association said they were disappointed.

In the meantime all our neighbouring towns' municipalties such as Hessequa, Mossel Bay, Plettenberg Bay and Knysna have all gone the extra mile and paid over their R24 000 application money and are now all able to proudly display their blue flags.