Madikizela sharing a joke during the meeting.

During the holiday season, from 1 December 2019 to 15 January 2020, George saw five road accident fatalities while last season there was only one. Two of these were passengers, two pedestrians and one person was flung from a car during an accident. In Mossel Bay, fatalities increased from two in the previous season to three fatalities this season.

The roadshow is an initiative by Madikizela to address his concerns about the high number of fatalities on municipal roads.

Preliminary statistics for 1 to 31 December 2019 indicate that the Western Cape has recorded a decrease in the number of fatalities, with a total of 111 deaths compared to 167 in December 2018, but of these, 71 deaths happened on municipal roads.

During his presentation at the meeting, Farrel Payne, the Western Cape Director of Provincial Traffic, said that the high number of road traffic crashes and their associated consequences have a significant impact on the South African society.

"The impact is measured in terms of human lives lost, pain, grief and suffering, as well as an increasing cost to the economy. The total [cost] for every crash fatality to the state is R6 936 213. The biggest portion of this expenditure is carried by the Road Accident Fund due to loss of earnings," he said.

Municipalities that were visited during the first leg of the roadshow included the Cape Winelands, West Coast, Central Karoo, Overberg, Garden Route and the Cape Metropole.

Western Cape traffic chief Kenny Africa said that traffic officers should be working 24/7 and not be seasonal workers, as is often the impression. 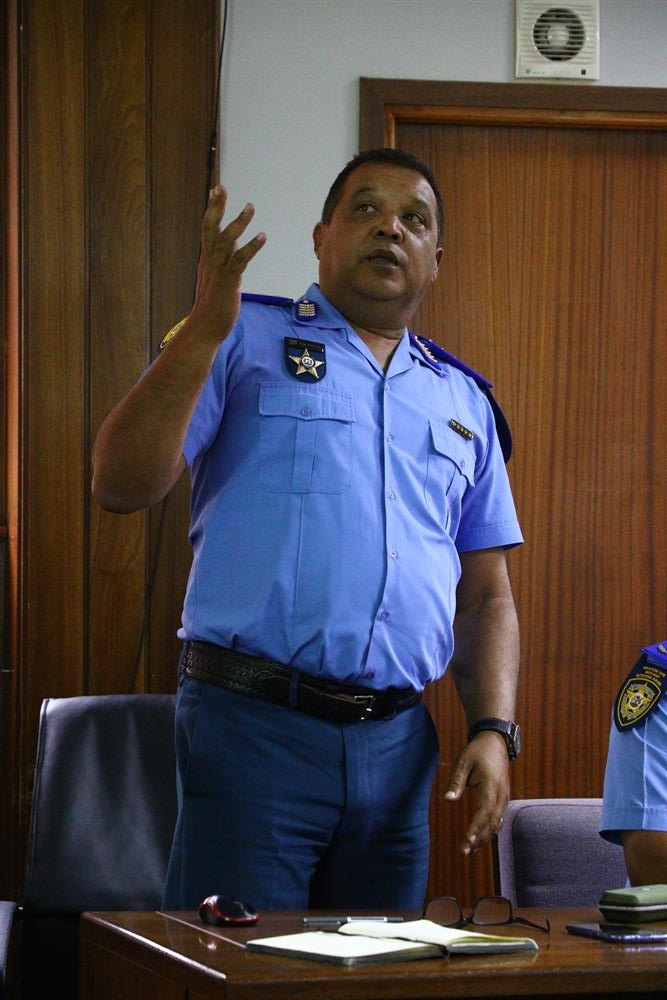