UPDATE: The Ministry of Transport announced on Wednesday night (22 July), that the new deadline for licence renewals that expired during lockdown, is the end of January 2021.

Local astronomer Case Rijsdijk is appealing to Government to extend his driving licence as he will risk his life if forced to visit the George testing station.

GEORGE NEWS - Rules are rules, and there will be no exception, even if compliance could prove fatal.

This is the stark reality local astronomer Case Rijsdijk has had to face as he attempted to renew his driving licence in the time of corona.

Rijsdijk, who suffers from a number of comorbidities, is keen to renew his lapsed licence, but not at the risk of contracting Covid-19. He therefore approached the George Municipality for an alternative to physically going to the crowded testing centre as, in his case, the outing could be life-threatening.

Rijsdijk's health puts him in the high-risk Covid-19 category but, although sympathetic to his plight, the municipality's hands are tied by the Road Traffic Act.

His licence expired on 28 June, and it is unlikely that the coronavirus will magically disappear by the end of November - the new deadline for licence renewals that expired during lockdown.

Reasonable request
In his correspondence with the traffic department Rijsdijk described his state of health in detail. "I am 75+ years old, but still active and doing physics/astronomy research. I have Type 2 diabetes, hypertension and only one functioning lung."

He added that the recent confirmation by 239 global viral experts that the virus is also airborne, which was confirmed by the World Health Organisation, makes him even more reluctant to go out of his house. His doctor has advised him to stay clear of shopping centres and other confined public spaces - such as the testing facility.

Rijsdijk offered to supply the licensing department with four photos, proof of residence, a copy of his ID, a doctor’s letter, a recent eye test result and all the necessary driving licence documentation. But, he was informed that in terms of the current National Road Traffic Act, he has to go to the testing station in Pacaltsdorp in person to renew his licence.

He was told the eye test must be done at the facility, as well as his finger prints and photos taken on the day of renewal. The traffic department was willing to set up a special appointment for Rijsdijk, but this would not have guaranteed protection against the virus, so he declined the offer.

There is hope
The George traffic service, as an agent that has to apply the law as stated, then provided him with names and e-mail addresses at the Western Cape Department of Transport (the "custodian of licences") to escalate his request for a deviation from the rules as stated in the Act.

He duly sent the department an e-mail and they replied that the extension of the renewal of his licence is being considered. They asked that he be patient, as they are performing their duties with a skeleton staff.

Rijsdijk can afford to be patient until the end of November as Transport Minister Fikile Mbalula announced last week that the validity period of licences that expired during lockdown has been extended from the end of August by a further 90 days. 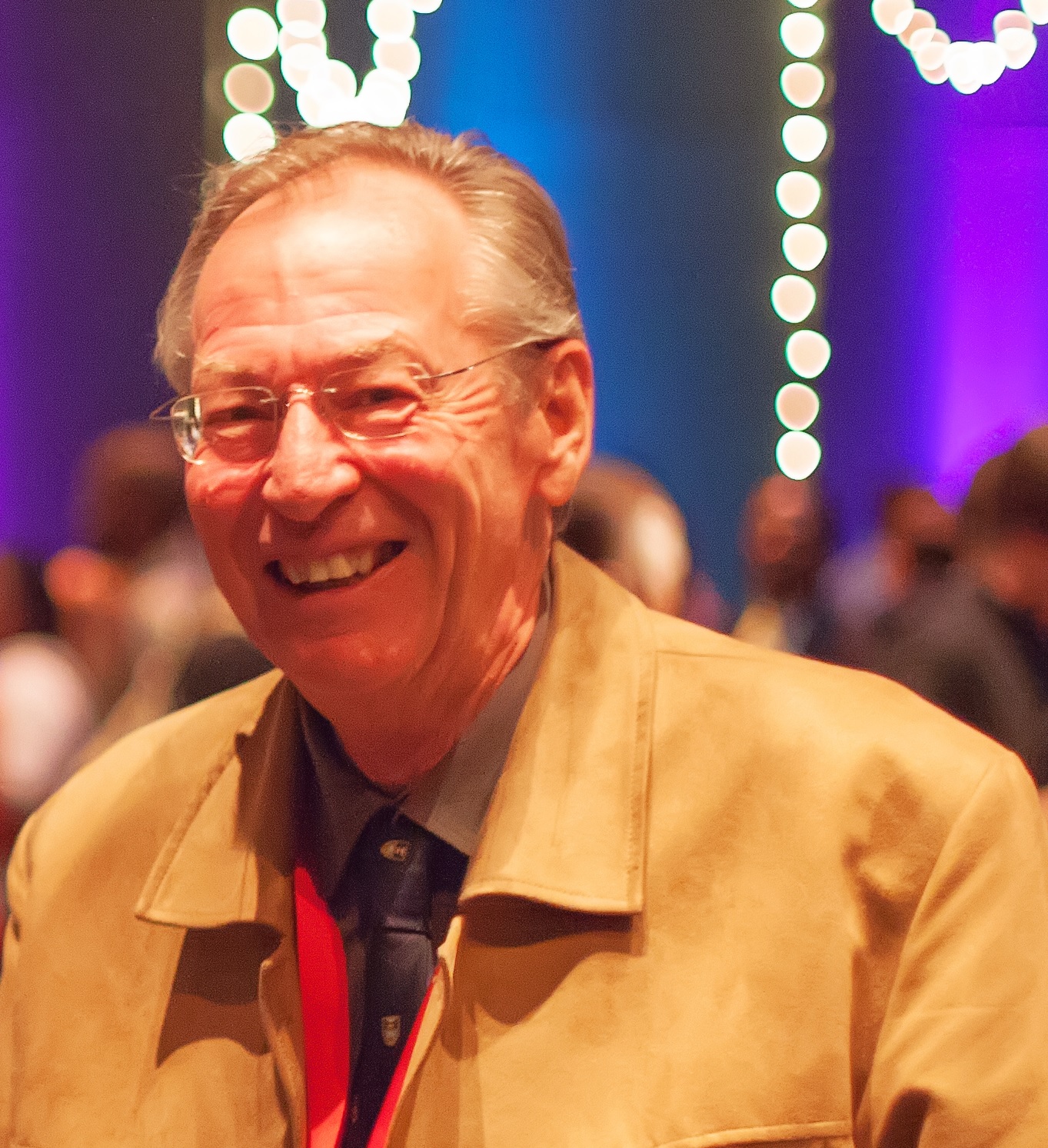 Backlog
The Automobile Association (AA) said although the extension is a great start, it does not provide enough time to deal with the backlog.

Willem Groenewald, chief executive officer of the AA said it is vital to press ahead with the petition, #ExtendtheLicence, calling for another two months’ grace to the end of January 2021. "This makes provision for the closure of driving licence testing centres over the festive period, and for further potential closures as a result of Covid-19."

Rijsdijk welcomed the grace period, but is concerned that even four months down the line, renewing his licence at the municipal testing facility may be too big a risk for him to take.

"One would have thought that in terms of the current international crisis, a life is worth more than some documentation that can be extended! Surely it’s in line with government policy of 'saving lives'? The accompanying issue is of course the insurance - unless the deviation is gazetted, no extension will be legally binding."

Meanwhile, Rijsdijk and many other "unlicensed" South African drivers with health problems will just have to wait and see what's written in the stars... eye test or no eye test.