GEORGE NEWS - There will soon be some changes in the Eden and Da Gamaskop clusters.

While addressing attendees at the 2019 anti-crime summit on Tuesday morning, 29 January, Eden Cluster commander Maj-Gen Oswald Reddy gave a brief explanation of what can be expected. "After the Eden District Municipality's name was changed to the Garden Route District Municipality, I applied for the Eden Cluster's name to be changed to the Garden Route District Commissioner's Office," he said.

This means that the Eden and Da Gamaskop clusters will amalgamate and the new office will be the umbrella for the Da Gamaskop and George policing area, including Uniondale. None of the changes have officially been made.

Some successes and actions by the two clusters
During 2017/2018 financial year, the Eden and Da Gamaskop clusters embarked on a number of operational interventions aimed at reducing the levels of crime in the areas.

A total of 5 802 awareness campaigns were hosted - 2 580 by the Eden cluster and 3 222 by Da Gamaskop. Between the two clusters 2 862 wanted people were traced and 10 821 crime prevention operations were launched. 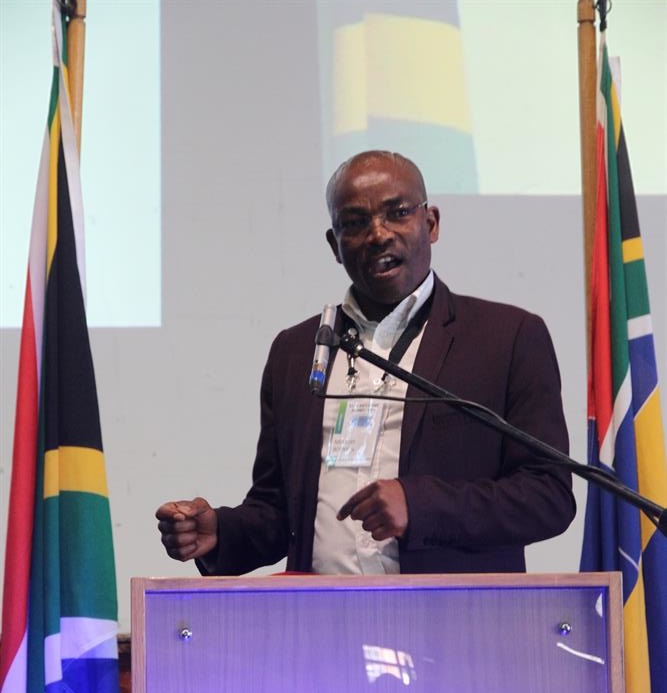 Garden Route District Municipality mayor, Memory Booysen, gave the keynote address at the 2019 anti-crime summit. He made it clear that he has great plans for the area and will be joining the fight against crime in full force.