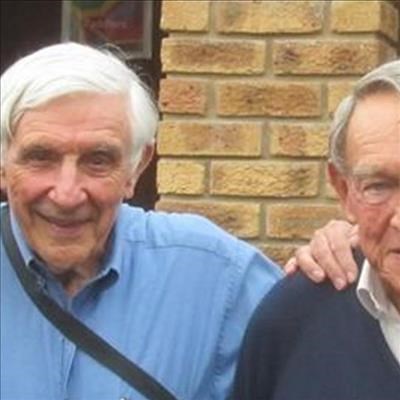 Prof Robert Frater (left) has agreed to be part of the George Hospital Trust. With him is Blyth Thompson, fundraiser for a neo-natal and children's ward.

GEORGE NEWS - The famous pioneer cardiac surgeon, professor emeritus Robert Frater, has given new hope to the George Hospital Trust by consenting to be a trustee in their efforts to create new, badly needed facilities for the paediatric and neo-natal wards.

Frater has already donated generously to the trust.

In this endeavour he joins Blyth Thompson, the fund-raiser for the George Hospital Trust, who was his exact contemporary and friend as a college prefect at Bishops in 1946.

Frater and his wife Elaine arrived in George from the USA on Monday afternoon, for their annual South African summer sojourn in their holiday house in Glentana.

The Cape Town-born professor began his outstanding academic career at Bishops Rondebosch, where he matriculated in the first class in 1946.

He graduated with honours at the Cape Town Medical School in 1952 and proceeded to enhance his knowledge of the then new speciality of cardiac surgery in the UK.

This was followed by six years in the Mayo Clinic in America, where his parents, both medical doctors, had been before him.

He returned to work closely with heart transplant pioneer Chris Barnard in Cape Town (which is why he was invited to speak at the 50th anniversary of the first heart transplant in the world at the university of Cape Town Medical School, tomorrow, 1 December).

During that period Frater took up the invitation to start his own new unit at the Albert Einstein College of Medicine in the Bronx in New York, where he resided as chief of cardiac surgery until 1991.

Robert Frater's range of contributions to the medical field, especially in the field of mitral valve surgery, has been phenomenal and he has led and trained medical professionals in a number of European countries and Japan.

Blyth Thompson's studies overlapped with Mrs Elaine Frater at Rhodes University in Grahamstown before he proceeded to Oxford University to read Law.

George Hospital is an additional teaching hospital for the famous University of Cape Town Medical School. 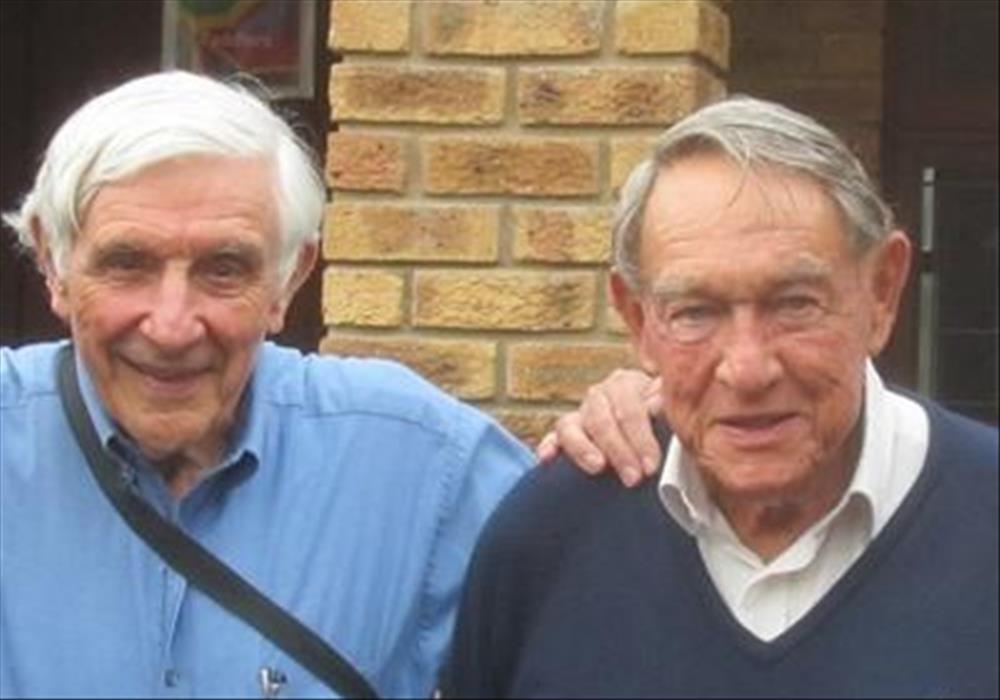 Prof Robert Frater (left) has agreed to be part of the George Hospital Trust. With him is Blyth Thompson, fundraiser for a neo-natal and children's ward.