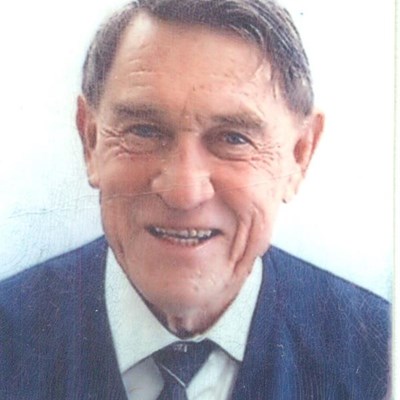 Blyth Thompson, official fundraiser for the paediatric ward's extension.
GEORGE NEWS - Fundraising for the paediatric ward of the George Hospital has been hampered by some delays that involved Section 18A registration with the SA Revenue Services (Sars).
The George Herald recently reported that Section 18A registration had finally been approved after months of correspondence and a personal visit by the main fundraiser, Blyth Thompson to the Sars head office.
"However, we then discovered a conditional clause in the registration papers to the effect that the Hospital Trust would be required to distribute at least 50% of donations received in the year following the year of the donation," Thompson said last week.
"This would present a problem since the trust needs R90 million before it can start to build the new ward. But fortunately, this has now been resolved and it is all systems go."
The paediatric ward is in urgent need of expansion. The neonatal section is overcrowded with more patients being admitted than what the unit was designed for.
This leads to an increased risk of infections, which the tiny newborns struggle to fight off.
The first R1-million, donated by Prof Robert Frater and his wife Elaine, has been credited to the George Hospital Trust.
Any donation is welcome.
The account details are as follows: Account holder: George Hospital Trust, Nedbank, current account, account number 112 035 1685.
For more information, phone Blyth Thompson on 083 288 7288 or Hospital Chief Executive Officer Michael Vonk on 083 288 7288.
'We bring you the latest George, Garden Route news'
Posted on: 07:50 Thu, 08 September 2016