Buddy was stolen from Lavalia this morning. He is still missing.

GEORGE NEWS - The Garden Route SPCA warns residents to keep an eye on their dogs as dog theft is on the increase in George.

Three dogs, all power breeds, have been reported stolen from homes in George.

“Having your dog stolen is a terrible experience for both owner and pet. It is important to prevent this. It is hard to recover a stolen pet if you have no idea where the person that took it is,” said SPCA senior inspector, Salomé Bruyns.

Mia, a Pit Bull Terrier, was stolen from a house in Fichat Street, George South, earlier this week. Cooper, a Bull Terrier cross, was lucky to escape after someone tried to steal him yesterday.

Another Pit Bull, Buddy, was allegedly also stolen from a house in La Vallia this morning. 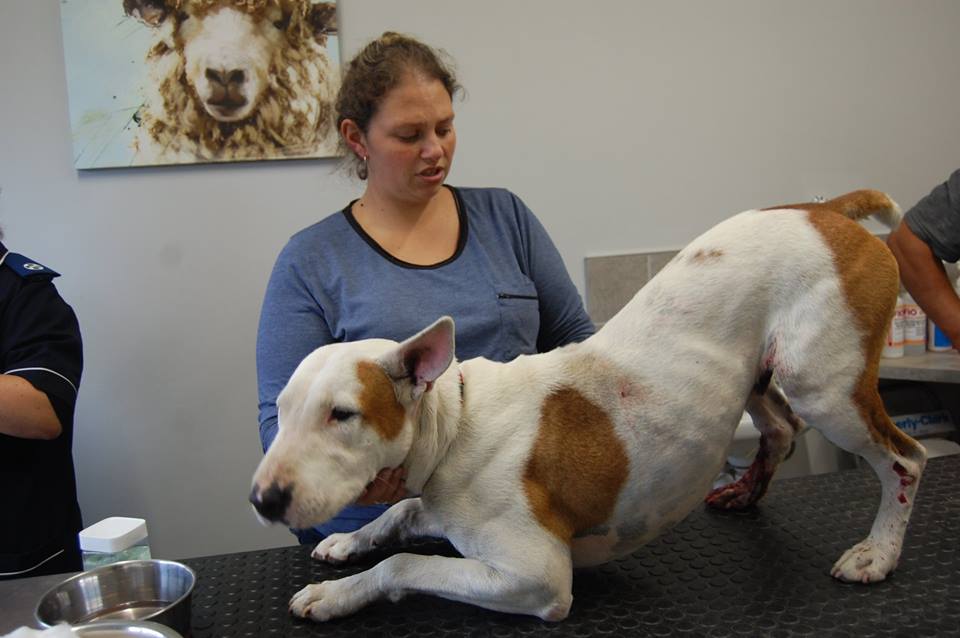 Cooper was lucky to escape the hands of his alleged thieves.

Should you be the victim of dog theft, report it to the SPCA and the police and lay a charge of dog theft. 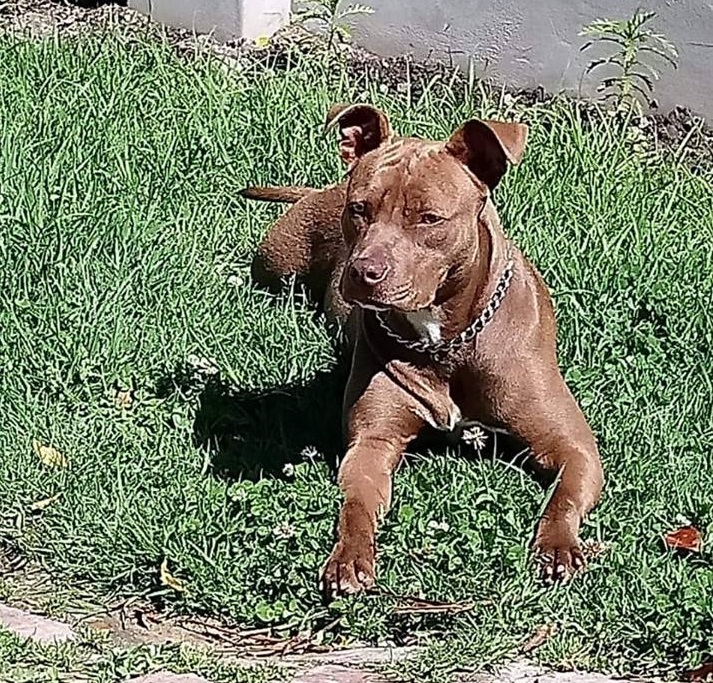 Mia was stolen from a house in Fichat Street on Monday. A R1 000 reward is offered for information that leads to her rescue.