GARDEN ROUTE DISTRICT NEWS - The ANC issued a statement last week in which they asked that GRDM Mayor Memory Booysen be suspended for accepting an all-expenses-paid trip to Indonesia.

ANC Western Cape secretary Faiez Jacobs said the ANC has been wondering "who has been involved in the German (sic) company getting a lease of a property that is the focus of a land claim".

"Now we are beginning to connect the dots. Memory Booysen gets a free trip and GRDM rides roughshod over a process that has not been completed. We want the South African Human Rights Commission to investigate this controversial lease and also call on the DA to suspend Booysen," said Jacobs.

In a response to enquiries on the matter earlier this week, Western Cape Minister of Local Government, Anton Bredell, said representatives of his department would be paying a visit to the GRDM on Wednesday (yesterday) to ascertain whether everything has taken place within the legislative framework. "After this visit, I will be in a position to comment on the matter," said Bredell. 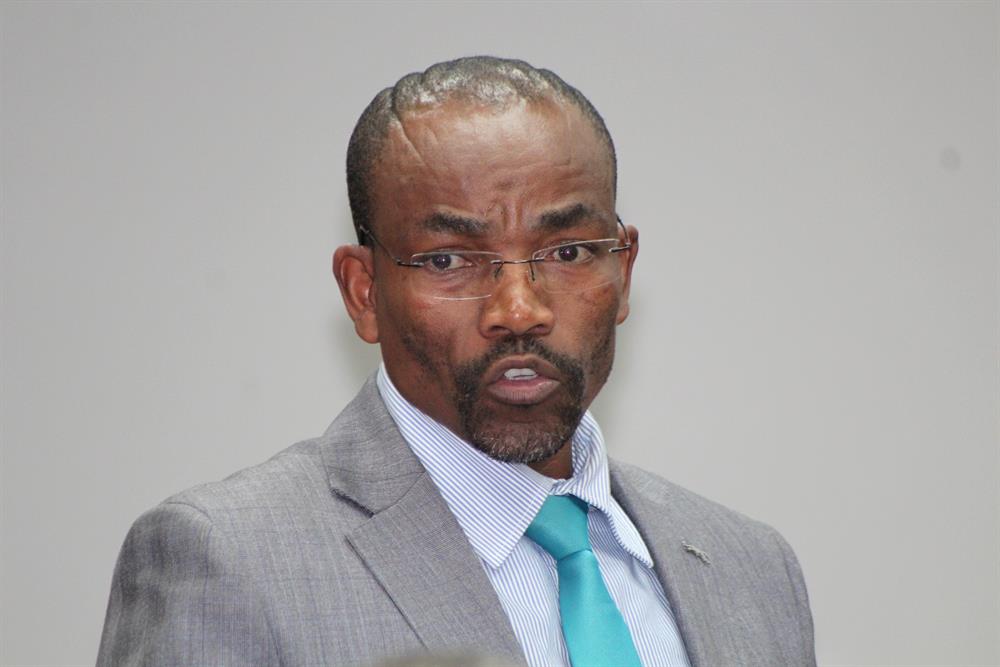 50-year leases
Jacobs said the ANC is particularly concerned about the 50-year leases for the two resorts, which he claims was not raised or debated in the council. "This is a complete undermining of the democratic process in local government."

The issue was tackled during a council meeting on Tuesday 28 May, when councillors had a chance to reply to Booysen's State of the District Address (Soda), where he reportedly said the district municipality will consider signing lease contracts of 50 years with investors interested in the upgrading of De Hoek and Calitzdorp Spa resorts. Booysen said he was merely "preaching the vision" when he informed guests at the event of these possibilities. "I am fully aware that it must still come to Council," he said.

ANC Councillor Steven de Vries and Virgill Gericke of the PBI both shared their concerns. Gericke said he was baffled when Booysen made the announcement during a glittering event at the George Civic Centre on Friday 12 April.

Gericke told the George Herald Council has always been pro investment and job creation. "And as such, we have pledged our support for any initiative that will bring economic relief to a poverty stricken district. We have, however, voiced our reservations on various platforms with regard to the processes followed," said Gericke.

"You cannot put the cart in front of the horses. In terms of my understanding, it was incumbent upon Council to determine the processes. We were shocked to hear about the 50-year plan. It never served as an item in Council. It is worrisome that negotiations are in an advanced stage without the conclusion of the public participation process. Your most important stakeholder is the community and if there is resistance from the community, any council has to seriously take this into consideration."

Wined and dined
ANC Chief Whip Piet van der Hoven said Council was not aware that the visit to Indonesia related to possible investments in the two resorts. "We were also unaware that they have been wined and dined by a private company. We were under the impression that it was an official matter. We budgeted for this. We don't have a problem with the visit, but in essence, this comes down to bribery for a contract. They didn't show us all their cards. Negotiations have been made without the knowledge of Council. Collective bargaining with all the properties should take place." Politicians 'jealous'
Booysen said he believes the negative onslaught is driven by the opposition and former mayors, deputy mayors and councillors of GRDM who could never pull off such big investments. "They are jealous, because their legacy is Kleinkrantz Resort. They wish that whoever is now in charge, will experience the same fate," he said. "But if this project fails, it will be the fate [of the resorts], unfortunately..."

Booysen said the GRDM wants to avoid, at all costs, a repeat of the disaster at the Kleinkrantz Resort. "It was a fully functional resort and it was run into the ground. They deliberately wanted the place to be devalued for their own political interests." He said the only people whose grievances he can understand and will entertain, are the claimants whose land dispute is still unresolved. "The rest," he said, "are just playing dirty politics, blocking economic growth and job creation in the process. We as the GRDM will not be deterred by the negative mentalities of the politicians."

Booysen said the issue, as well as other investment opportunities, will be discussed at a council meeting today, 27 June. "We are doing exactly what the president envisaged for South Africa, when he spoke about a R100-billion investment for the country. He asked municipalities not to come up with blockages for foreign investments. He said we must swap the red tape for red carpets," said Booysen.