The theatre and many other entertainment centres were hard hit by the restrictions posed by Covid-19 lockdown regulations.

GEORGE NEWS - Dancers took to the stage recently to raise a whopping R35 000 for the Oakhurst Insurance George Arts Theatre. This followed after an earlier announcement by the theatre management that they would have to close their doors due to a lack of funds.

The theatre and many other entertainment centres were hard hit by the restrictions posed by Covid-19 lockdown regulations.

The Abbi Geldenhuys Academy of Ballet hosted a performance last weekend, called All About the Arts, as a fundraiser for the Arts Theatre.

The dance styles ranged from ballet, contemporary and jazz, to hip-hop and Spanish. Siya’s Gumboot Boys proved a big hit with the audience! The teachers also braved the stage and joined Abbi Geldenhuys in One More Light in memory of All the Lights Lost. “A total of R35 000 was raised and donated straight to the theatre! Thank you George for the support,” said Geldenhuys.

Theatre manager Bernadette Schaap expressed the theatre management’s thanks to Geldenhuys and the other six dance schools in a letter published in George Herald yesterday, 19 November. “Abbi has been kind enough to host the show over the weekend of 9-10 November for the sole purpose of raising funds for our beloved Arts Theatre, and as always, her annual show has been very well attended and supported.

Thank you, Abbi, for bringing your show to our theatre every year for certain charities, and for your kindness in support of our theatre,” reads the letter.

Schaap also extended their warmest gratitude and thanks to the theatre’s loyal supporters who opened their purses and hearts to help the theatre in its hour of need. 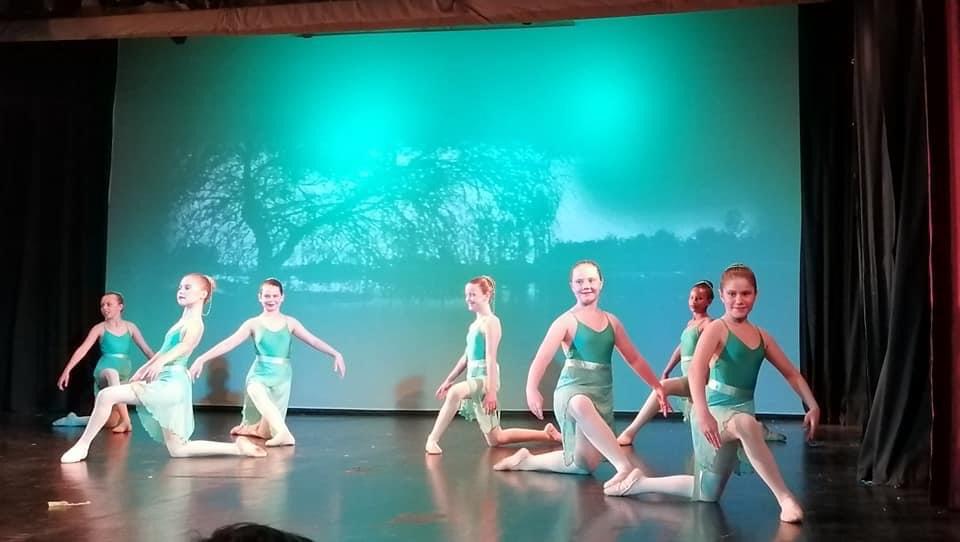