Couple die in car accident while on honeymoon 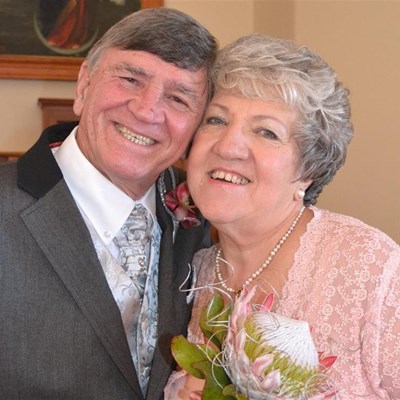 They were travelling to Polokwane to visit family, and then on to a holiday resort in Limpopo for their honeymoon, when the accident happened.

Their grandson, Adriaan Pretorius (30), who was with them in the car, survived the accident and escaped with minor injuries.
They were married just 11 days after her birthday on 4 July. Both were fatally injured when Willa lost control of his car at the Noupoort turn-off near Hanover on the N1. According to Adriaan, his grandfather swerved to avoid hitting a stationary car.

He tried to recover and steer back onto the tarmac, but the car skidded sideways and then rolled over into the veld. Both Magda and Willa died on the scene.

Anyone wishing to express their condolences may do so by leaving a message on Magda's Facebook page.