GEORGE NEWS - The only reason why the DA decided not to go ahead with Municipal Manager Trevor Botha's suspension, is because Botha threatened individual legal action against each and every councillor who voted in favour of his suspension.

So said ANC Chief Whip Nomawethu Jantjies-Gushman during a press conference held last week, following the special council meeting where this decision was made on Wednesday 2 October.

The ANC passed comment on the DA's decision not to suspend Botha as a precautionary measure, while an investigation into alleged irregularities at the municipality is undertaken. According to Jantjies-Gushman, the DA received a call from Anton Bredell, MEC for local government, during a caucus meeting, warning them of the legal threats. Bredell's comment is being awaited.

Botha labelled the ANC's claims as pure speculation and declined to comment.

Mayor Melvin Naik said Council considered Botha's reasons as to why he should not be suspended, and found no reason for his precautionary suspension. 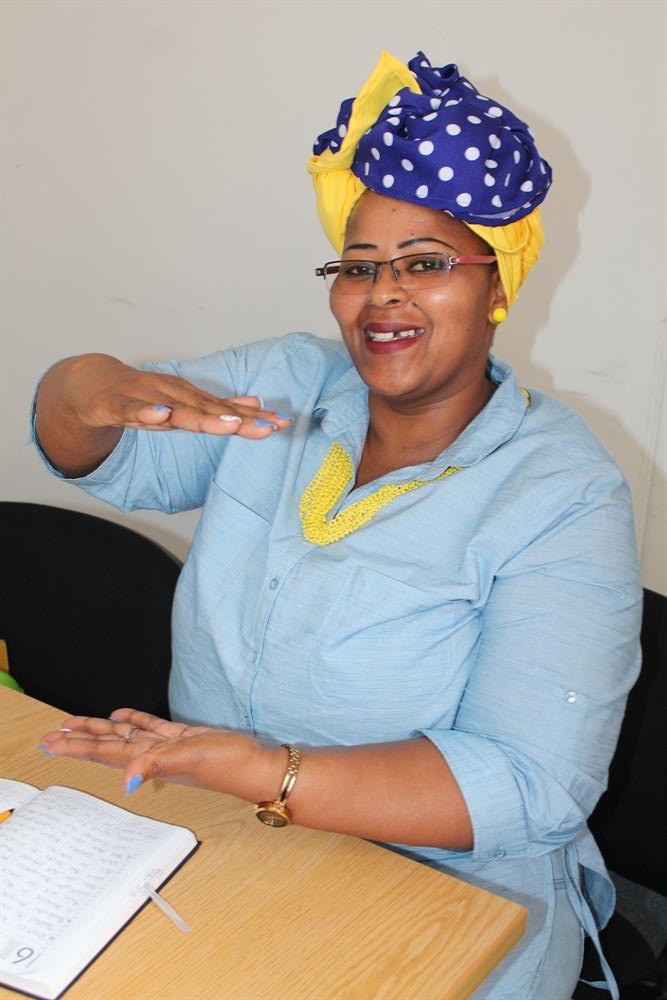 "To form another committee for the purpose of an investigation is unnecessary. All Council needs to do is to decide on a sanction," she said. The ANC wants to lay criminal charges.

Naik confirmed the outside investigation. "However, Council is now following due process to ensure an objective and transparent sanction. The opposition opted not to form part of the committee."

However, the ANC believes the DA wants to avoid a by-election in Ward 16, New Dawn Park, where Noble is ward councillor. "They know they stand a chance to lose. There have been many issues in that ward," said ANC Councillor Piet van der Hoven. "They are dragging this thing to 2021 [local elections]. We will let the committee do their work, but we will lay criminal charges."

Brasika report
The 'Brasika report', a damning report from 2017 which points out R148-million's worth of alleged unauthorised expenditure and allegations of financial misconduct in the GIPTN (George Integrated Public Transport Network), served in Council last week.

The ANC said Council for the first time received the entire document, and not "piecemeal". They said it is now clear that the report was sanctioned by the former CFO, Keith Jordaan, who was dismissed earlier this year following the Old Mutual investment scandal.

Botha said Council referred the report to the provincial department for Local Government, "to form part of the current 106 investigation [ordered by Bredell], or as part of another investigation".

In a media statement issued on 11 September, Botha said ever since he reported concerns about the R350-million Old Mutual investment fraud matter to the MEC and the Hawks, a "barrage of spurious and unsubstantiated allegations" have been levelled against him and the mayor. "In each case, the municipality has found the allegations to be unsubstantiated."

Naik assured the public that Council believes in the rule of law. "We welcome, if need be, any investigation into the affairs of the municipality."

Jantjies-Gushman said the report should be referred to the Hawks. "Since the findings implicate both George Municipality and Province in corruption, irregular appointments, nepotism, mismanagement and unauthorised expenditures, the report should be routed via the Hawks and a prosecutor, and not Bredell." Van der Hoven said the exposé is the result of a private feud between Keith Jordaan and Trevor Botha.