Chocolate is good for you!

So much has been written about it and will still be said that it is strange to think that the cocoa bean can solicit such vast volumes of conversation.

So much has been written about it and will still be said that it is strange to think that the cocoa bean can solicit such vast volumes of conversation. Yet it does. And that is because it is simply irresistible.

Today you can have chilli-infused chocolate sauce on your steak, have chocolate flavoured cereal for breakfast, a chocolate snack in between meals and for lunch, a slice of toast with chocolate spread.

It is one of the most sensual and at times beneficial, substances around that shares the same sugar to fat ratio as breast milk.

Cocoa is native to South America and was revered by ancient cultures like the Maya, Aztecs, and Olmec.

The Aztecs believed it to be a gift from the gods, with coca beans even used as currency.

But today’s sweet treat is very different from the actual bitter taste of chocolate as would have been the case for consumption millennia ago.

The Mayans often enjoyed chocolate with almost every meal, as a beverage, their chocolate believed to be thick and frothy, frequently combined with chili, honey, or water. This was more than 1500 years BC. Chocolate only arrived in Europe around the fourteenth century.

While we tend to indulge due to chocolate’s creamy texture, delicious taste and, of course, the emotional connection we all seem to have developed with it, there is a lot more to the cocoa bean than meets the eye. 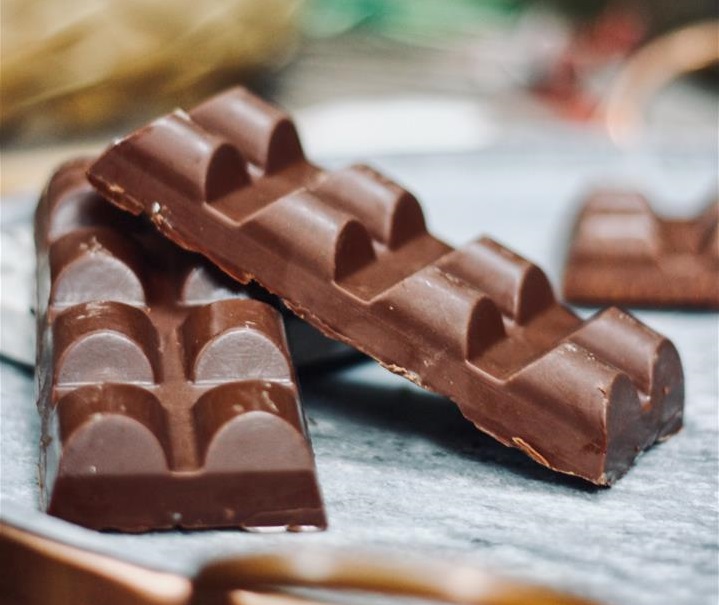 Here are 5 reasons you should consider your next bite: 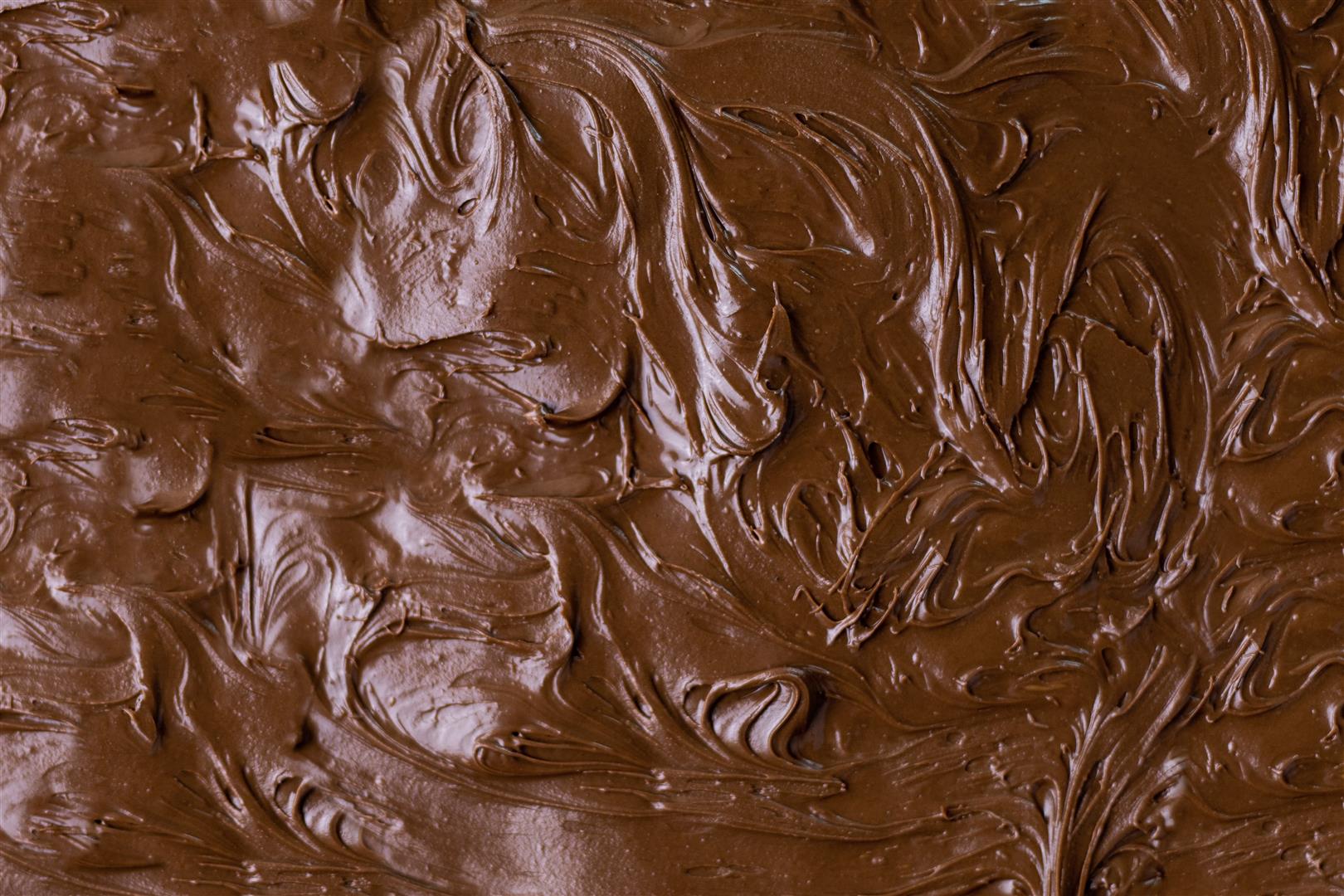 Dark chocolate seems to be the golden chalice with so many health benefits said to emanate from consumption.

However, the sad part is, the more sugar and fat added, the greater the dilution of any wellness benefit.

Eating bitter chocolate is perhaps like going for a tough workout, it is not as great as indulging in a couch-potato regime, but rather an acquired taste where ultimately the benefits will outweigh the sacrifice of sweet.

Read more about: chocolate health benefits good for you