GEORGE BUSINESS NEWS & VIDEO - Various restaurants in George and Wilderness are this afternoon, Wednesday 22 July, taking part in the nationwide '1 Million Seats on the Streets' peaceful protest in an outcry against the reinstated liquor ban and curfew.

The protest is an initiative of the Restaurant Association of South Africa (Rasa).

The restaurant industry has been hit hard by the extended lockdown.

Several restaurants in George and Wilderness have closed down permanently. 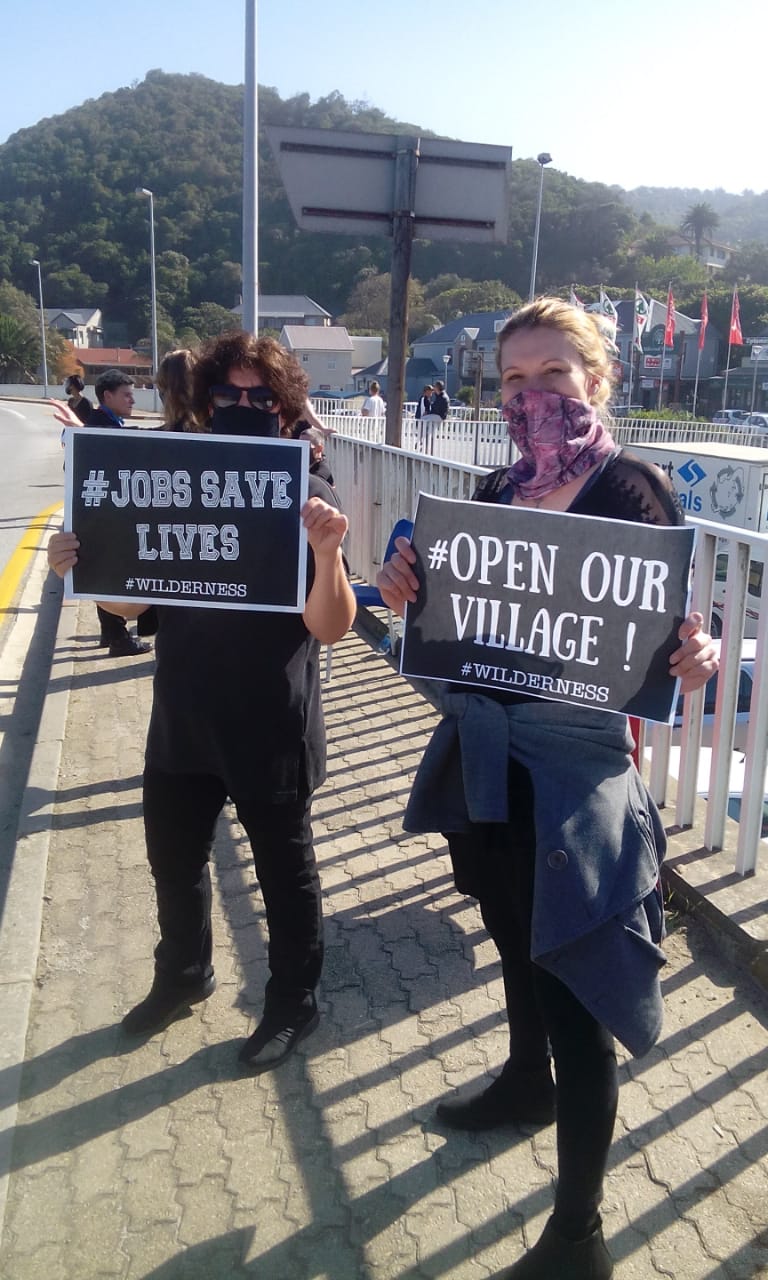 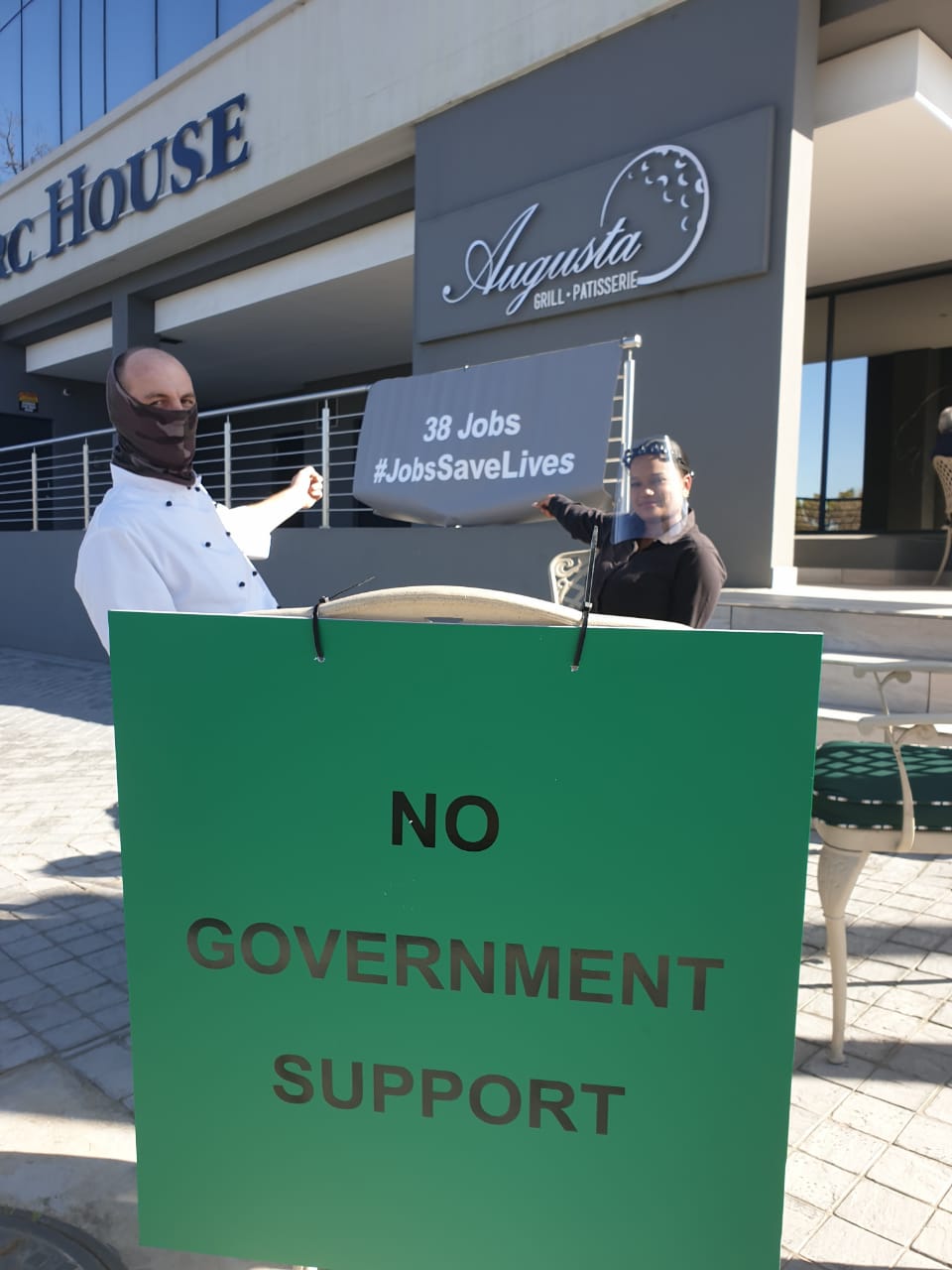 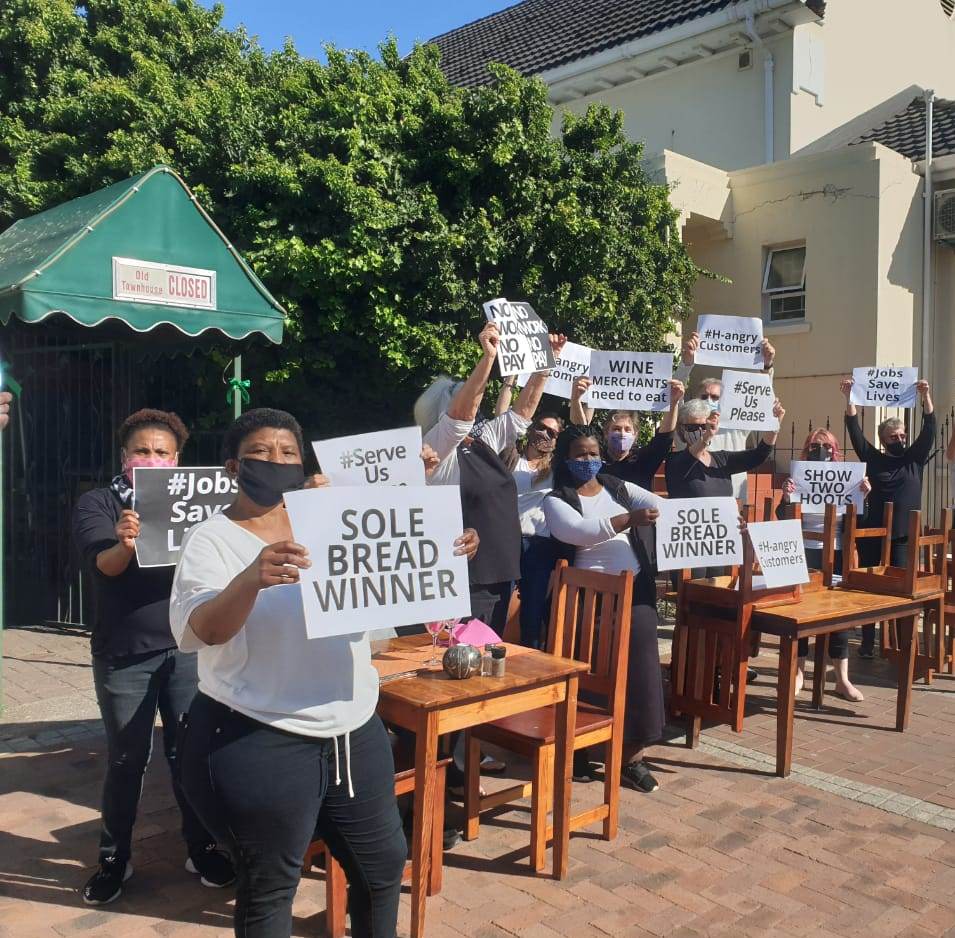