Companies are also reconsidering the viability of jobs as government support schemes such as furlough wind down, he added.

The practice of fire and rehire is increasingly being used by British employers.

The practice, which involves dismissing employees and re-engaging them on inferior terms, flared up in April, when British Gas dismissed almost 500 engineers after they refused to accept new contracts.

Bus drivers in Manchester, coffee workers at Jacobs Douwe Egberts and distribution centre employees for Tesco are now locked in disputes over new contracts which unions have denounced as fire-and-rehire tactics. 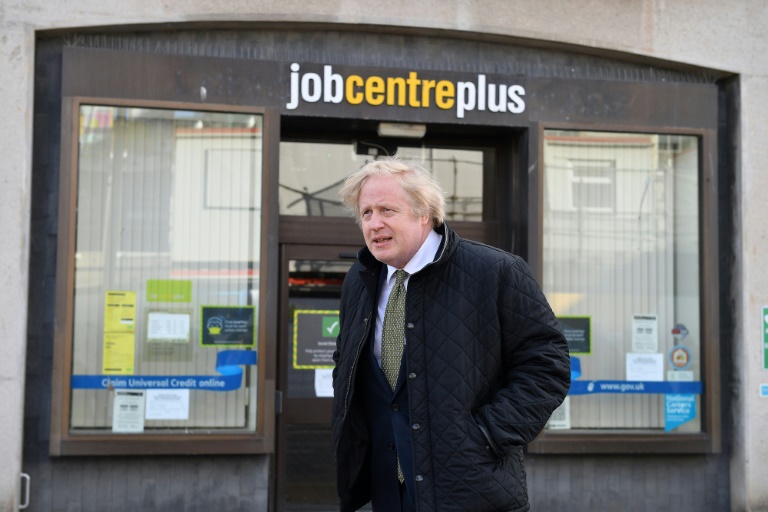 Fire and rehire is allowed in Britain but Prime Minister Boris Johnson has called it "unacceptable", and trade unions and the main opposition Labour party are demanding a ban.

Fire and rehire is allowed in Britain but Prime Minister Boris Johnson has called it "unacceptable", and trade unions and the main opposition Labour party are demanding a ban.

Unite, the UK and Ireland's largest union, claimed fire and rehire is "ripping through workplaces like a disease".

A survey of 2,231 workers by the Trades Union Congress umbrella group found almost one in 10 were told to reapply for their jobs on worse terms or face dismissal, with young and ethnic-minority workers disproportionately affected.

Public industrial relations body the Advisory, Conciliation and Arbitration Service (ACAS) submitted a report on the practice in February but the government has yet to publish its findings.

Chris Forde, co-director of the Centre for Employment Relations, Innovation and Change at the University of Leeds, said recruitment freezes, voluntary redundancies and furlough offer better alternatives to the "last resort" of fire and rehire.

The practice could "chip away further at the quite lightly regulated labour market in the UK", where zero-hour contracts and flexibility clauses are more prevalent than elsewhere, he told AFP. 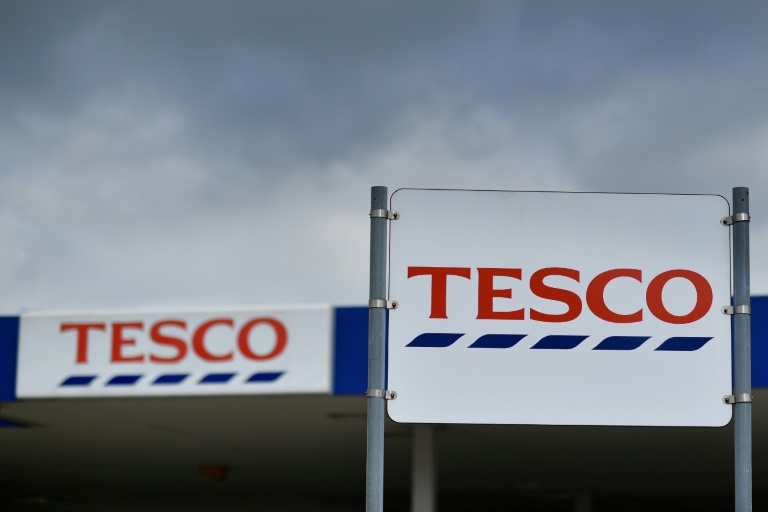 Distribution centre employees for Tesco are now locked in disputes over new contracts which unions have denounced as fire-and-rehire tactics.

Fire and rehire is banned in neighbouring Ireland, while other European countries require sector-level consultation with unions and social partners when employers seek to terminate contracts.

"I cannot see any circumstances in which this is a right way to go," said Forde.

"It is a basic assault on workers' rights and there are alternative means through which they (employers) might achieve the same outcomes."

Fire and rehire is virtually unknown in Germany thanks to legislation protecting workers on permanent contracts.

Employers can resort to a similar practice with workers on fixed-term contracts only in a limited set of circumstances.

In Canada, fire and rehire is legal and particularly affects non-unionised workers, who are powerless against employers resorting to it, according to labour law specialist Dalia Gesualdi-Fecteau, at the University of Quebec in Montreal.

Workers governed by the labour laws of Quebec, Nova Scotia and the Canada Labour Code –- just 10 percent of the country's workforce –- enjoy some protection.

But employers can circumvent it by proving they are firing for economic rather than personal reasons, she told AFP.

There is little debate about the issue in the United States, where labour regulations are more lax.

An investigation by Britain's Observer newspaper claimed that nine of 13 companies accused of firing and rehiring made profits or increased executive pay. 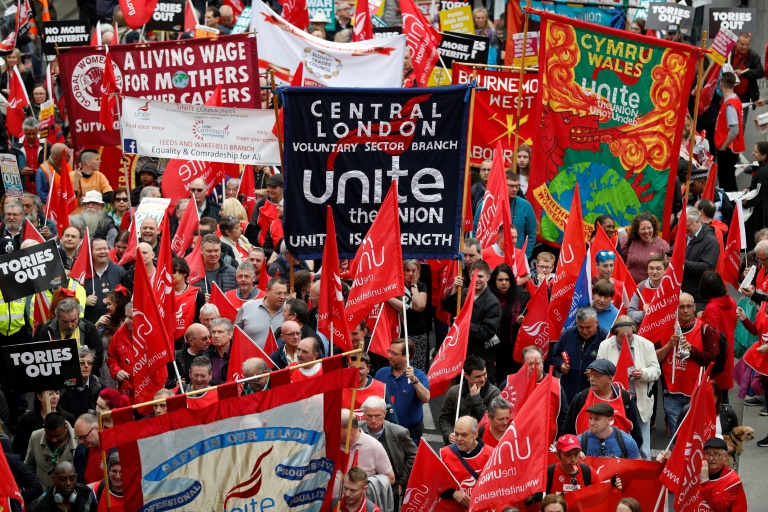 Fire and rehire is banned in Ireland while other European countries require consultations when employers seek to terminate contracts.

And although British Gas made an £80 million ($111 million, 92 million euros), operating profit in its most recent update, parent company Centrica posted pre-tax losses of £577 million.

Centrica told AFP the changes were unrelated to the Covid crisis and aimed to protect 20,000 UK jobs, with 98 percent of employees accepting new contracts.

"While change is difficult, reversing our decline which has seen us lose over three million customers, cut over 15,000 jobs and seen profits halved over the last 10 years is necessary," a company statement read.

The Go-Ahead Group declined to respond to a request for comment.

Companies are also reconsidering the viability of jobs as government support schemes such as furlough wind down, he added.

"They may be over-zealous, over-estimate the financial problems they face and look to rehire accordingly," he said.

"It isn't clear that the pandemic has created circumstances in which this is widespread. But it could be employers acting in an opportunistic fashion to bring forward something they were hoping to do before."