Apple is seeking to show it can diversify its business with services and accessories and reduce its dependence on the iPhone.

BUSINESS NEWS - With its latest financial results, Apple is showing it can move beyond the iPhone with gadgets and services that can help the California tech giant weather the slumping smartphone market.

In the just-ended quarter, Apple took in less than half its revenue from the iPhone, the longtime cash and profit driver for the company, representing a milestone for the company.

Apple managed to grow its overall revenues, albeit by a modest one percent, to $53.8 billion, even as iPhone revenues plunged nearly 12 percent in the April-June period.

The company delivered strong growth from digital content and services that include its Apply Pay and Apple Music, along with wearables and accessories like the Apple Watch and Air Pods.

Apple is preparing to launch its branded credit card in August that ties into its digital wallet, as well as its own streaming television service to compete with Netflix and others, with at least $1 billion invested in original content.

The results show Apple is lessening its dependence on the iPhone, analysts said.

"As the smartphone market matures Apple can no longer rely on iPhones alone to power the company forward," said Avi Greengart of the consultancy Techsponential.

"Apple has been signaling for a while that its plan was to diversify into services and we've seen from the latest results that this strategy is working quite well." 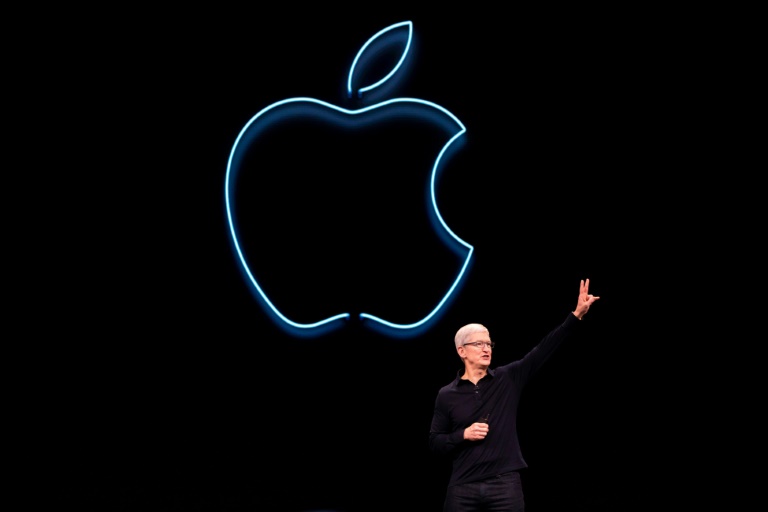 Apple's roadmap
Apple's update should allay investor concerns that the company's growth could be hobbled by a sputtering smartphone market, said a research note from Gene Munster and Will Thompson of the equity firm Loup Ventures.

"We believe the Street is systematically undervaluing Apple's ecosystem by focusing on hardware sales instead of revenue and earnings growth plus optionality," Munster and Thompson wrote.

"We believe this quarter's results and the roadmap for the next two years will prove to be a turning point for investors to begin valuing Apple with a more appropriate multiple." 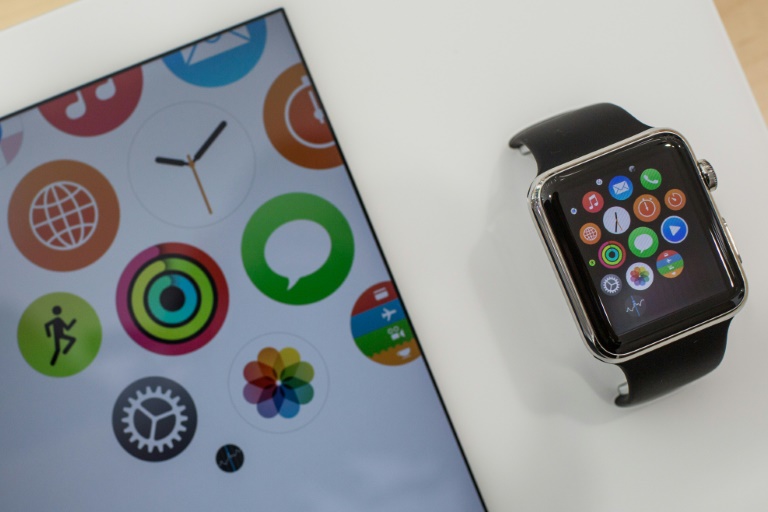 Apple Watch is dominating the smartwatch segment, which analysts say opens up opportunities for services in health and wellness.

But some analysts warn that Apple still faces challenges as rivals chip away at the smartphone market, in which the iPhone's share is less than 12 percent.

Daniel Newman of Futurum Research said it was "an impressively unimpressive quarter" for Apple highlighted by weak iPhone sales.

"I believe the iPhone success is a double-edged sword for Apple, because it has become such a dependency for the company to achieve its growth targets, yet the market is clearly showing a stabilizing or even shrinking demand," Newman said in a research note.

Newman said Apple has no other product as lucrative as the iPhone, which has seen problems in China and has failed to gain traction in low-income countries.

"I believe Apple is floundering a bit more than people want to believe," Newman said.

"The company's strategy seems to be lacking vision. Apple's growth is coming from accessories and services, rather than iPhones and iPads. While diversification is a step forward, the company will need more of it, and fast."

Richard Windsor of the research firm Radio Free Mobile said Apple "is still a one-product company" because its ecosystem revolves around the iPhone.

"I still think that ending its dependence on the iPhone is a very distant dream meaning Apple will continue to live and die with the success of this product," Windsor said in a blog post.

"If the Apple iPhone suddenly loses its mojo then these businesses which are being dressed up as iPhone independent are also likely to crater."

Greengart said the fears are overblown, pointing out that Apple has a large and loyal base of iPhone users which allows the company to sell more accessories and services.

"They're keeping their existing customers and there's still more switching to iPhone than away from iPhone," he said.

Greengart said Apple has the potential to lead in mobile augmented and virtual reality, health and wellness services through its smartwatch, which has been dominating the segment.

"Satisfaction with the Apple Watch is very high," the analyst said.