“Posing a real threat to South African agricultural productivity and food security, thousands of hectares of fertile soil are covered with nutrient-sapping invasive alien plants, which are having a dire effect on the state of our soil, and is fast-tracking soil degradation exponentially.”

According to Meiring, the conventional methods of cutting, treating, stacking and burning of invasive alien plants, as well as continuous follow-up operations and the application of herbicide to prevent regrowth are extremely costly, and farmers more often lack the resources to implement such efforts effectively.

However, in the Southern Cape there is now heavy duty equipment available that may well be the solution to clearing large tracks of land of invasive alien plants with no damage to the soil, whilst leaving behind invasive alien plant biomass as compost and ground cover.

An enormous machine, fitted with heavy rollers with blades attached is simply hauled over dense stands of invasive alien plants by a mammoth tractor, obliterating invasive plants in its wake, but leaving behind soil that can fully recover and be used as grazing or to allow indigenous plants to recover and prosper.

“Quality of soil, and not always just the availability of fresh water, is what makes the difference in terms of farming globally. Soil is like skin on a human, and nobody knows better than a farmer that great care should be taken in preserving what we have,” says Meiring.

“Centuries of farming have, in many ways, taken a toll on the quality of soil South African farmers have left to produce enough food for 57 million and counting South Africans. However, evolved farming principles and best practice, such as no-tilling and modernised irrigation practices are already widely accepted as a way to keep the soil moist, rich in properties and protected, and are making a significant difference in loss of soil as a result of wind-driven erosion.”

*The Southern Cape Landowners Initiative (SCLI) is a public platform and think tank for landowners and land managers with an interest in invasive alien plant management, water stewardship and land management. SCLI is supported by the Table Mountain Fund (TMF), a subsidiary of WWF SA. 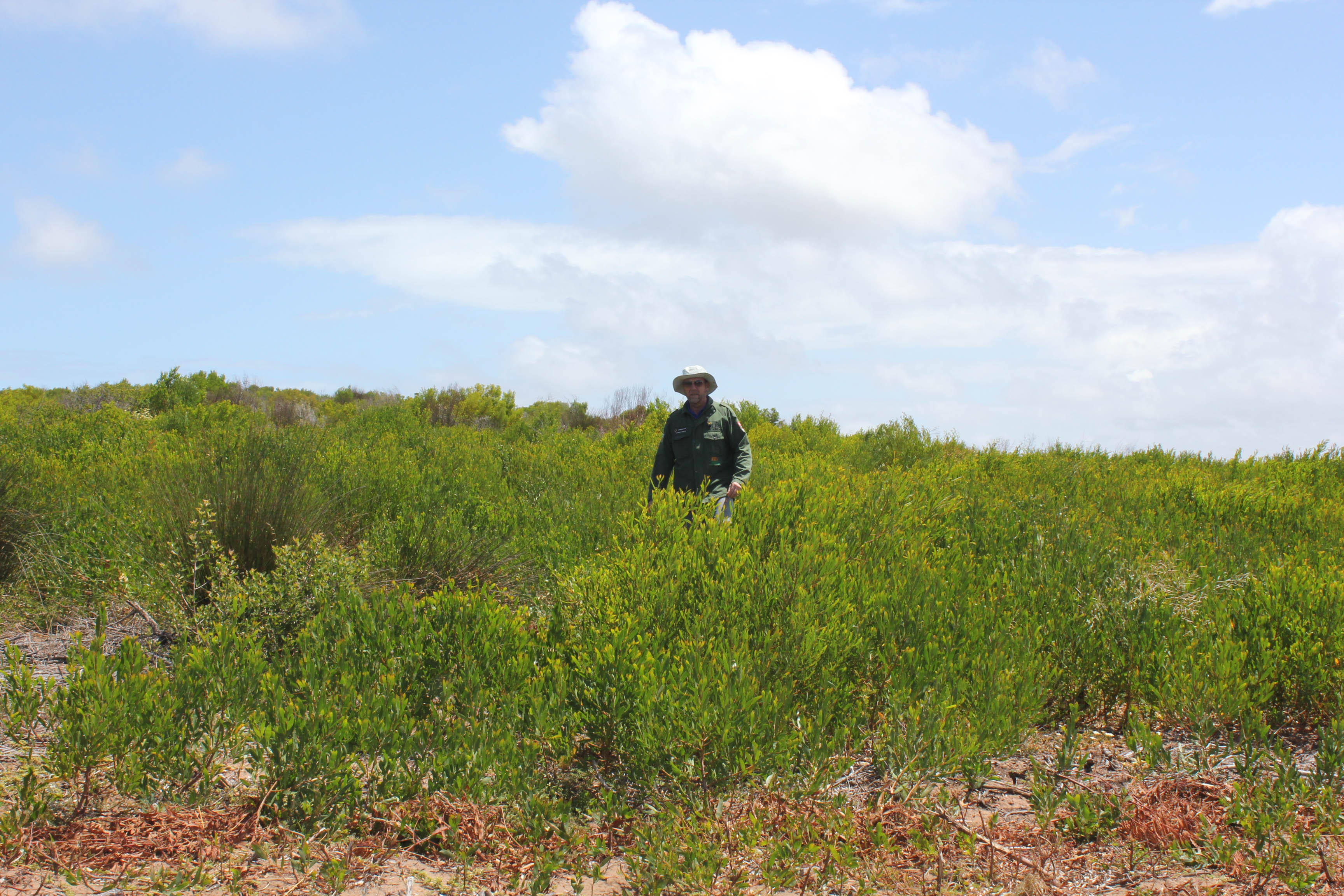 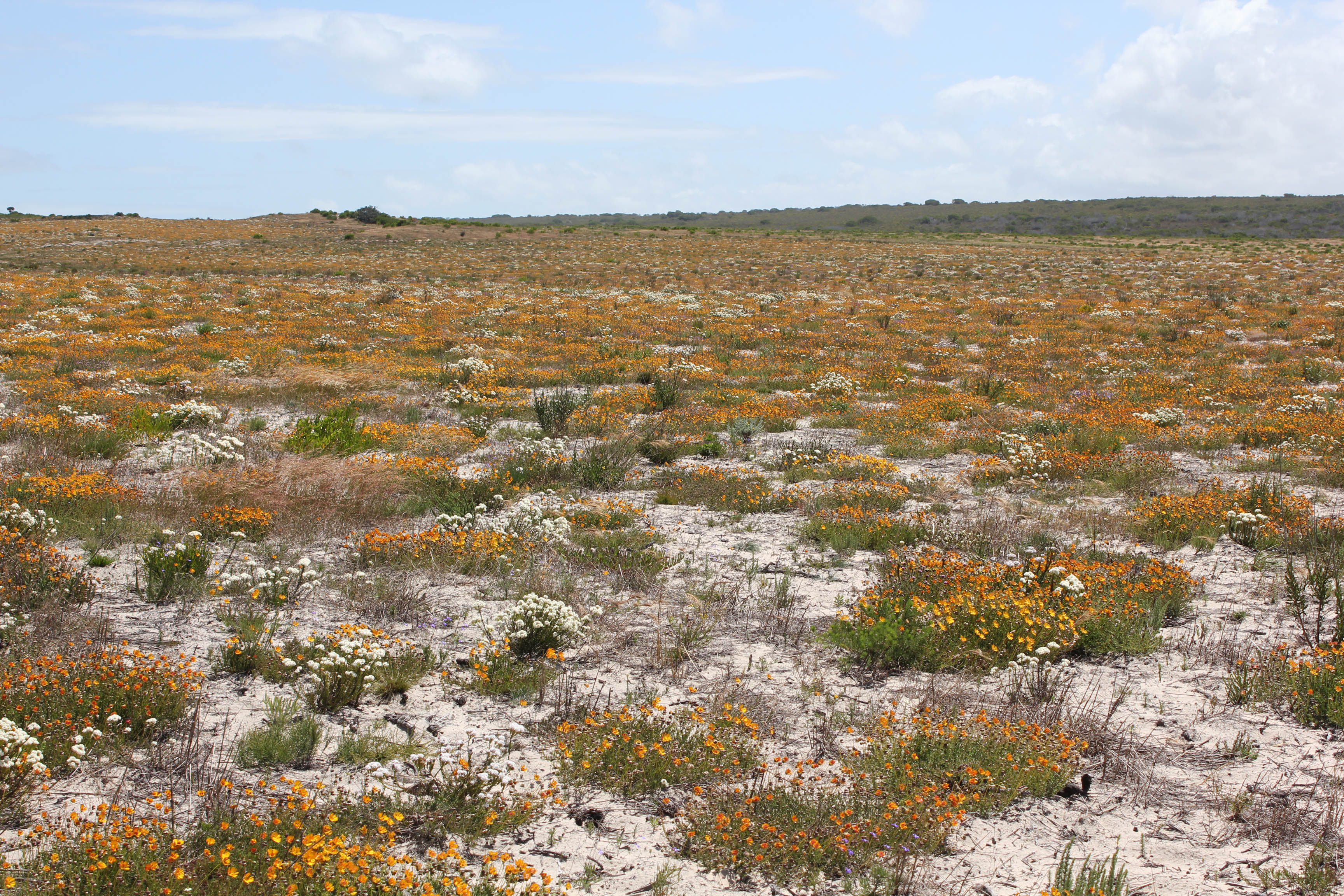