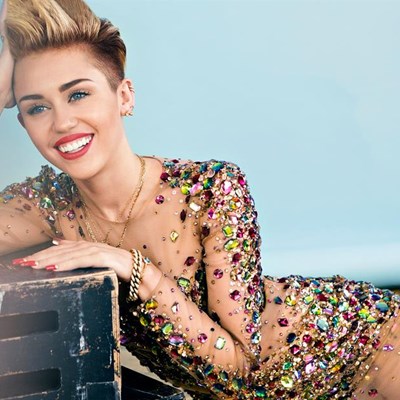 On her Instagram account, Cyrus confirmed on Monday she had been cast for the show, posting a photo of a painting of Allen and saying in an expletive-laced message she was “stoked to be in Woody Allen’s first series!!!!!”

Cyrus, whose career path took her from Disney star to provocative pop singer, will star alongside Allen and Elaine May in the six half-hour-episode series that will take place in the 1960s, Hollywood news site Deadline reported.