"Witches" has sparked a backlash in conservative Pakistan, where tough censorship rules prevent such shows from appearing on television.

ENTERTAINMENT NEWS - A fiery online series about a group of women who unleash revenge on men has sparked a backlash in conservative Pakistan, where tough censorship rules prevent such shows from appearing on television.

Filmed in Karachi but released by an India-based streaming service, "Churails", or "Witches" in English, centres on four women who open an underground detective agency under the guise of a clothing store to catch cheating husbands.

It caused a buzz among much of its audience online - often limited to affluent Pakistanis who can afford the platform's subscription fee - but infuriated conservatives when clips began to circulate on social media.

"When all of us read the script for the first time we thought to ourselves, 'Are we even allowed to do this?'," said actress Mehar Bano. 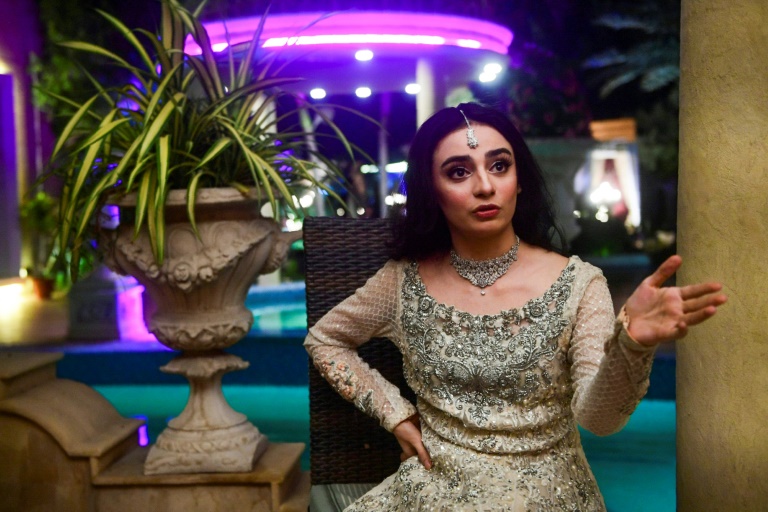 "Witches" is a rare women-centred script for strait-laced Pakistan, and cast member Mehar Bano says she expected it to spark controversy.

She plays Zubaida, a young woman from a poor and traditional family who loves boxing but is forbidden from practising the sport.

"We knew what we were getting into, we knew that something like this would garner a lot of hate," she told AFP.

It is a rare women-centred script for strait-laced Pakistan, where shows are often limited to the stormy relationships between stay-at-home wives and their demanding mothers-in-law.

"Before this, I had not heard or seen these women on television or on digital platforms or cinema, even though I knew they existed," said British-Pakistani filmmaker Asim Abbasi, who wrote the 10-episode series.

He faced relentless accusations of "making immorality glamorous" once the show began streaming, especially after a clip from the series went viral on social media.

It portrayed a successful businesswoman character who discussed having to perform sexual services for her boss in order to be promoted.

Zee5 later temporarily pulled the series while it "addressed" a complaint from the Pakistan Television Authority.

"How do we fix something when it's not being talked about? It keeps the status quo in place," said Bano of complaints by the "moral police".

The actress, whose character is rescued from a forced wedding while her parents are held at gunpoint, said the familiar portrayal of women as respectful and subservient was keeping Pakistani women at a disadvantage. 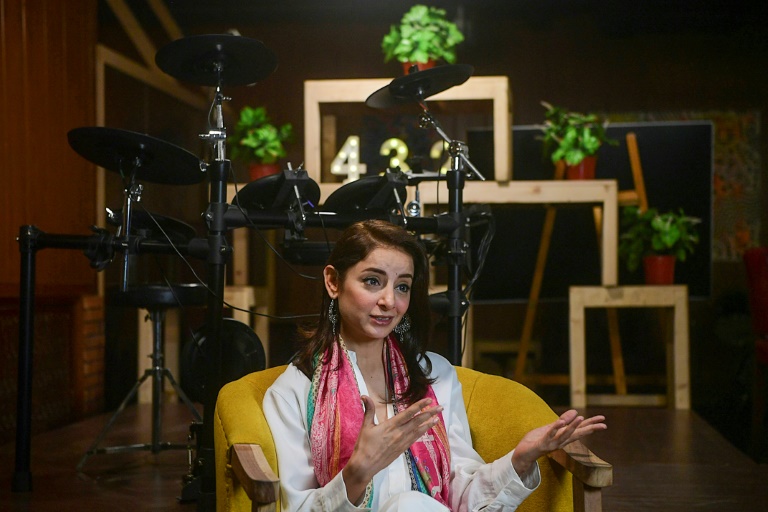 Abbasi said he would never have been able to produce the show for Pakistani television, which faces heavy censorship from authorities particularly related to sexuality.

Series star Sarwat Gillani told AFP her country was "living in denial," with the lives of Pakistanis "sugarcoated" for television.

"We weren't telling a lie," she says of "Churails", in which she plays a rich trophy wife who founds the detective agency after discovering her husband has been texting dozens of women.

Pakistan's censorship crusade against supposedly indecent media has been gathering pace under Prime Minister Imran Khan, a former cricket star with a playboy past, who has sought to placate powerful conservative and religious constituencies.

"The problem is that you cannot define indecency. It has a totally different definition for different segments of the population," complained science minister Fawad Chaudhry, who opposes the government bans and says they are harming the country's tech industry.

In the past few months, foreign-made dating apps such as Tinder and Grindr have been blocked and YouTube has been threatened. 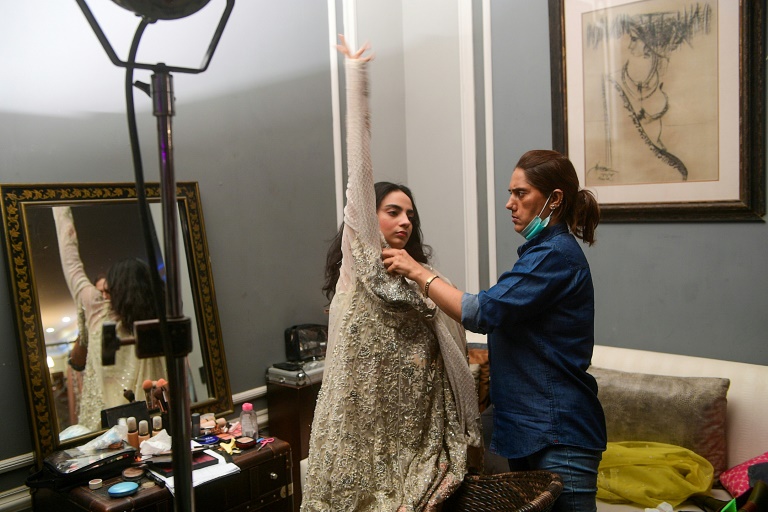 The serial has drawn accusations of indecency in deeply-conservative Pakistan.

There has been an "erosion of the kind of things we can talk about", said filmmaker Hasan Zaidi, a former head of the Karachi Film Festival.

"The avenues and space available for creativity have really shrunk in Pakistan," he said.

Series star Bano added that she understood it was "uncomfortable" for Pakistanis to see the flaws in their own society but said entertaining narratives gave audiences a chance to reflect.

"Because of this banning culture, there are a lot of problems that are being swept under the rug," she said.