WhatsApp updates you need to know about

There are a few new developments on WhatsApp that users should know about. Here are some of the changes.

WhatsApp has fixed a bug that crashed the app while listening to voice messages.

ENTERTAINMENT NEWS - WhatsApp ban on suspicious group names: A number of users on a Reddit thread have reported being banned from WhatsApp for using inappropriate group names. One user reportedly changed a university group name to something indicative of child sexual abuse.

WhatsApp has a strict policy regarding potentially harmful language. In February 2019, it released a statement on how it fights spam and abuse without reading your messages. One of the methods the company uses to fight exploitative child content is to scan content such as unencrypted photos and group information.

At the time, WhatsApp said in a blog post: “WhatsApp has a zero-tolerance policy around child sexual abuse. We ban users from WhatsApp if we become aware they are sharing content that exploits or endangers children. We also report tips to the National Center for Missing and Exploited Children (NCMEC), which plays an important role in helping victims of abuse. WhatsApp employs a dedicated team that includes experts in law enforcement, online safety policy, and investigations to oversee these efforts.” 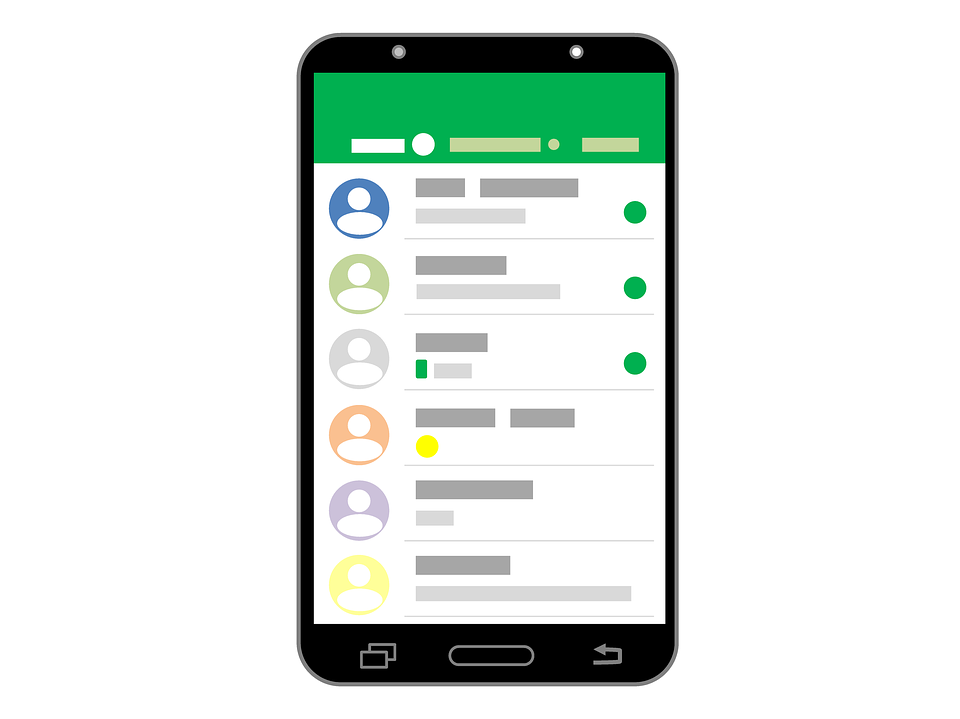 “To protect the privacy and security of our users, WhatsApp provides end-to-end encryption by default, which means only the sender and recipient can see the content of messages. To help prevent sharing of child exploitative imagery (CEI), WhatsApp relies on all available unencrypted information including user reports to detect and prevent this kind of abuse. Over the last three months, WhatsApp has banned approximately 250,000 accounts each month suspected of sharing CEI,” read the blog.

WhatsApp said that they use photo-matching technology called PhotoDNA to proactively scan profile photos for known CEI. “Should our systems detect such an image, we will ban the user and associated accounts within a group. While we may not be able to distinguish between a user sending or receiving CEI images, our zero-tolerance policy means we ban all group members from using WhatsApp,” they said.

It’s in a group admin’s interest to not let anyone but admins change the group’s info. Here’s how you can do it: 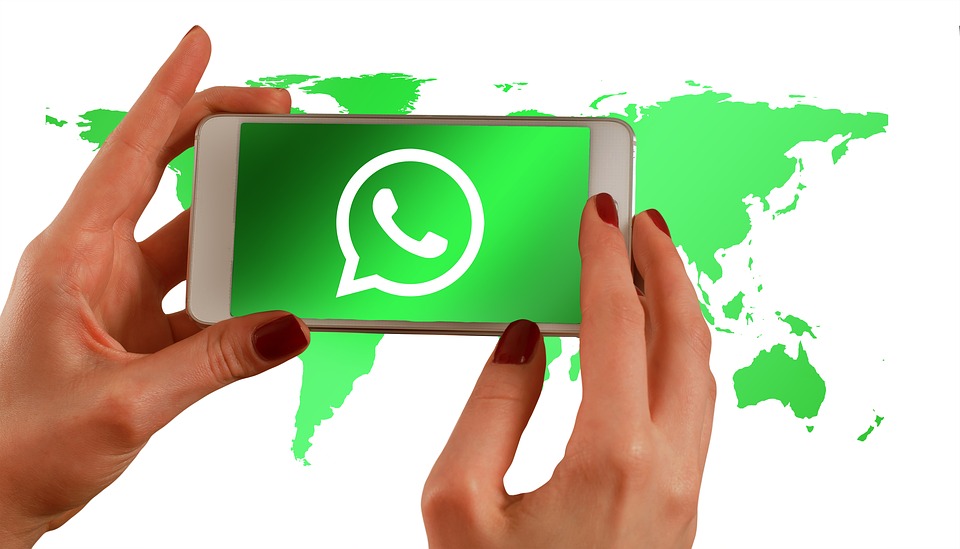 At the moment, the new Beta update is available via the Google Play beta programme. It brings the new camera icon inside the WhatsApp app, which is located in the status tab at the bottom right edge. The camera icon can also be seen in the chat bar.

WhatsApp has also fixed a bug that crashed the app while listening to voice messages. The issue only affected some users but with the rollout of the Android beta version 2.19.328, the fix is now available.