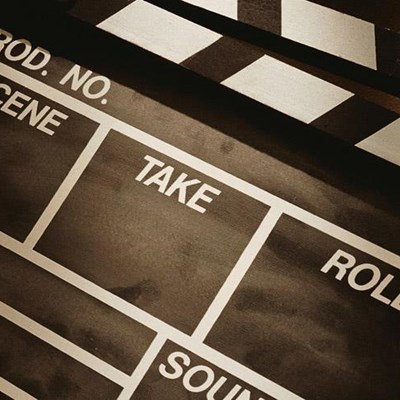 Generic Image.
GEORGE NEWS FLASH - The Cape Film Commission (CFC) has announced that the first Eden Independent Film Festival will take place in George from 30 October to 1 November.
The three-day festival is organised by the CFC and the principal funder is the National Lottery Distribution Trust Fund. George has signed a Memorandum of Agreement with the commission to assist in developing the film industry in George and the Eden District.
The festival is designed to bring local and international films to the region and through a series of workshops, engage with the local film community on how to gene-rate more filming for the region.
The opening film is Die Ontwaking by local director Johnny Breedt. The film is a crime thriller in Afrikaans with English subtitles starring Gys de Villiers.
For further information on the festival, visit www.eiff.co.za.
Weekend passes are available on a first come first serve basis. Anyone wanting to apply for a pass (one per person), please e-mail info@capefilmcommission.co.za detailing your ID number and please state whether you are interested in atten-ding the Sunday morning workshops as seats for those are limited.
The festival venues are Ster-Kinekor, Garden Route Mall, Oakhurst George Arts Theatre and Eden Gemeente.
Click here for previous articles:
Read more in tomorrow's George Herald, and online.
'We bring you the latest George, Garden Route news'