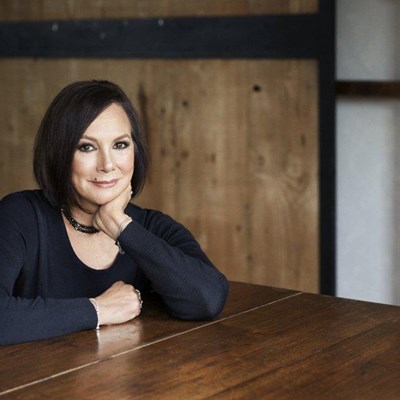 Sarah Paulson was named Outstanding Lead Actress In A Limited Series Or A Movie for her portrayal of prosecutor Marcia Clark, who accompanied the star to the Emmys as her date for the night, while Courtney B. Vance beat co-star Cuba Gooding, Jr. to take the Outstanding Lead Actor honour for his role as Simpson defence attorney Johnnie Cochran.

Meanwhile, Veep held on to the Outstanding Comedy Series title for a second consecutive year, and its star Julia Louis-Dreyfus scored her fifth consecutive win for Outstanding Lead Actress. The victory was a bittersweet one for the former Seinfeld star, who tearfully dedicated the prize to her father William, who died on Friday, 16 September, aged 84.

There were also special tributes from Tambor to his late pal Garry Shandling, and from Henry Winkler, who remembered his Happy Days creator Garry Marshall, before the ceremony's annual In Memoriam segment, which also honoured stars like David Bowie, Alan Rickman, Gene Wilder, Prince, Muhammad Ali, Patty Duke, Anton Yelchin, Doris Roberts, Natalie Cole, Merle Haggard, and Glenn Frey, who have all died in the past year.

The 68th annual Primetime Emmy Awards, which celebrate the best in TV, were hosted by Jimmy Kimmel at the Microsoft Theater in Los Angeles.
Read more on All4women.