The eight contenders for the best picture Oscar

The blockbusters may be absent, but an eclectic array of titles are in the mix, from a lavish Netflix ode to Tinseltown's Golden Age to a tiny indie drama about Korean immigrants scraping out a living off the land in rural America.

This year, eight films are in contention for the best picture Oscar.

ENTERTAINMENT NEWS - In a year that saw movie theaters boarded up due to Covid-19, eight new films that did reach our screens impressed Academy voters enough that they are in contention for Hollywood's biggest award - the Oscar for best picture.

The blockbusters may be absent, but an eclectic array of titles are in the mix, from a lavish Netflix ode to Tinseltown's Golden Age to a tiny indie drama about Korean immigrants scraping out a living off the land in rural America.

Here are the eight movies battling for the top prize at Sunday's Oscars ceremony: 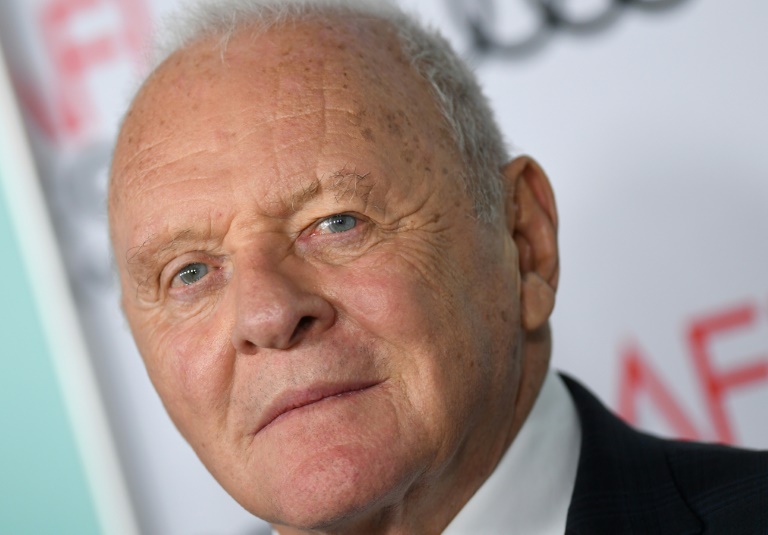 Anthony Hopkins delivers a tour-de-force lead performance in "The Father".

Starring Anthony Hopkins and adapted by French playwright Florian Zeller from his own stage production, "The Father" takes viewers on a terrifying voyage through the onset of dementia.

The film is set in a London apartment where ailing but stubborn father Anthony (Hopkins) has chased off his latest caregiver, forcing daughter Anne (Olivia Colman) to find a replacement before her departure for Paris.

But nothing in Anthony's life is quite as it seems, with the audience increasingly questioning his perspective, as his faculties rapidly appear to fade.

Widely praised at its Sundance premiere in January 2020, the film has many admirers - particularly for Hopkins' tour-de-force lead performance - but is a long shot for best picture.

'Judas and the Black Messiah' 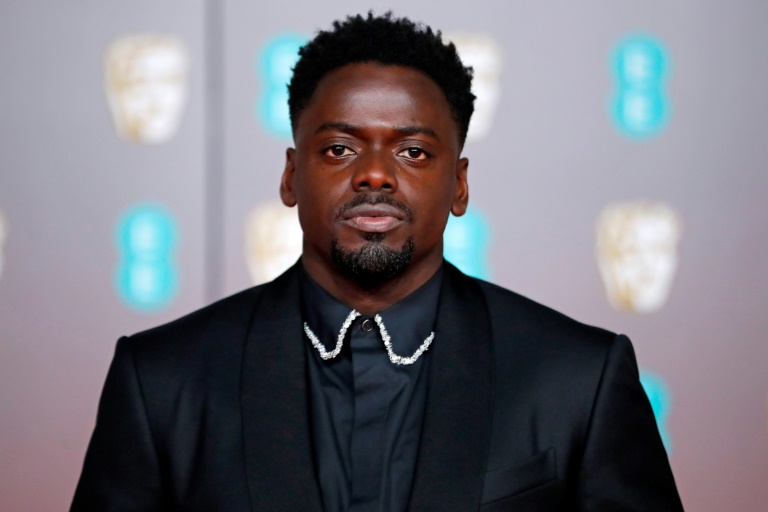 British actor Daniel Kaluuya, who plays Black Panther leader Fred Hampton in "Judas and the Black Messiah," is a favorite to win an Oscar for his performance.

In a year that produced several acclaimed movies led by Black casts and filmmakers, only "Judas and the Black Messiah" made the Academy's best picture shortlist.

A twist on the traditional biopic, the movie tells half of the story of slain Black Panther leader Fred Hampton (Daniel Kaluuya) from the perspective of the FBI informant who betrayed him, William O'Neal (Lakeith Stanfield).

Produced by Ryan Coogler - director of Marvel superhero film "Black Panther" - the 1960s Chicago-set movie follows Hampton's efforts to galvanize activists against police violence, even as the FBI encircled him and his followers.

The latest entrant to the Oscars race, having only premiered to critics this February, has made a splash with six nominations but remains an outside bet. 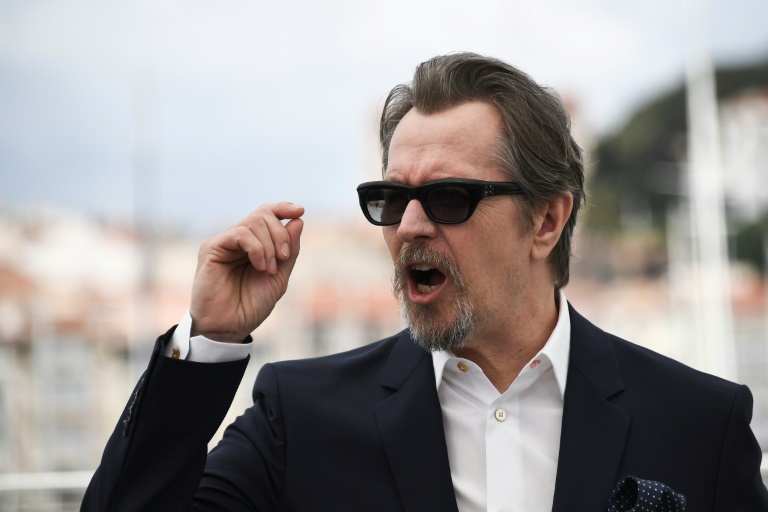 British actor Gary Oldman - already an Oscar winner - is again nominated for his work in "Mank," an ode to the Golden Age of Hollywood.

No film has more Oscar nominations this year than David Fincher's "Mank," a black-and-white prestige drama bankrolled by Netflix that dramatizes - and heavily fictionalizes - the making of "Citizen Kane."

Conceived as a booze-soaked ode to Hollywood's Golden Age, it features a who's who of movie titans of old, including David O. Selznick, Louis B. Mayer and "Kane" creator Orson Welles himself.

The drama centers on aging screenwriter Herman Mankiewicz (Gary Oldman) as he pens - apparently single-handedly - what would become arguably the greatest movie of all time, while mingling with studio bosses and corrupt politicians.

Despite its multiple nods and bona fide credentials, "Mank" has left critics and voters bitterly divided, and its best picture hopes appear to have gone the way of Rosebud. 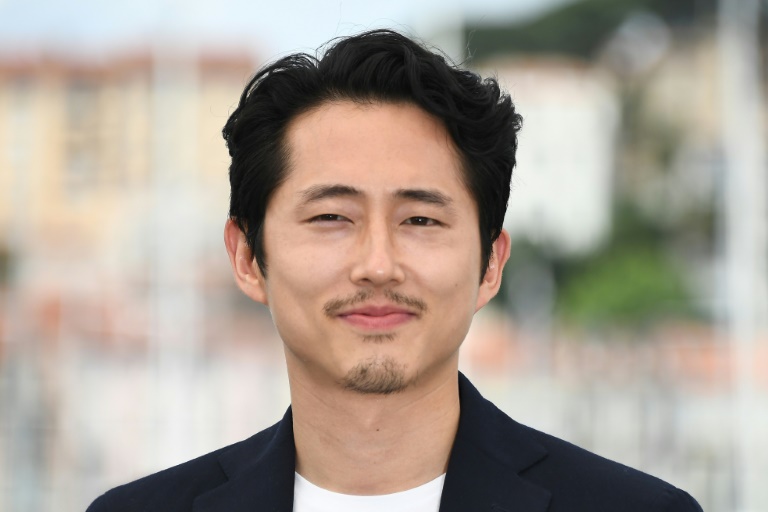 Steven Yeun stars in "Minari," a story of Korean immigrants trying to make their life in America in the 1980s.

Korean-American director Lee Isaac Chung was on the verge of leaving his film career behind for teaching when he shot "Minari," a final throw of the Hollywood dice, based on his own childhood.

Shot in both English and Korean, "Minari" is in many ways a quintessential American story - of scrappy immigrants trying to carve out a space for themselves, in this case by growing Korean vegetables in 1980s Arkansas.

The film - which brings together Korean-speaking actors from both sides of the Pacific, including "Walking Dead" star Steven Yeun and veteran South Korean actress Youn Yuh-Jung - focuses on intimate, family relationships rather than broader issues of race or ethnicity.

Almost universally admired if not loved, the film is arguably the least divisive of the best picture nominees and could be a dark horse thanks to the preferential, ranked voting system used by the Academy. 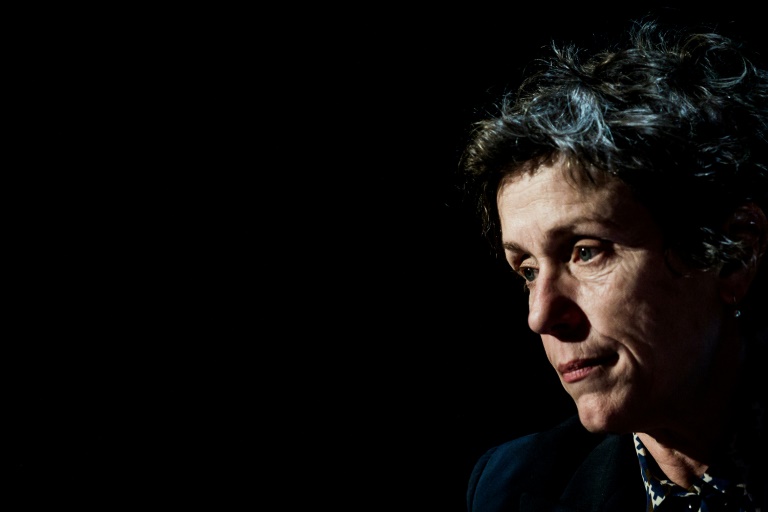 US actress Frances McDormand stars opposite a cast of non-actors in "Nomadland," one of this year's favorites to win best picture.

It is rare for a film to dominate the fall festivals and still be the undeniable frontrunner months later at the Oscars, but Chloe Zhao's "Nomadland" has yet to falter this awards season.

A daring and distinctive blend of road movie, Western, drama and documentary, "Nomadland" depicts a community of older Americans who live off the grid in run-down vans after losing everything in the global financial crisis.

The cast, which features several real-life "nomads" playing versions of themselves, is anchored by a nuanced, earthy performance from Frances McDormand, who helped bring the movie to life as an early producer.

Few analysts see any film other than "Nomadland" taking the top prize, and it is likely to earn several other Oscars. 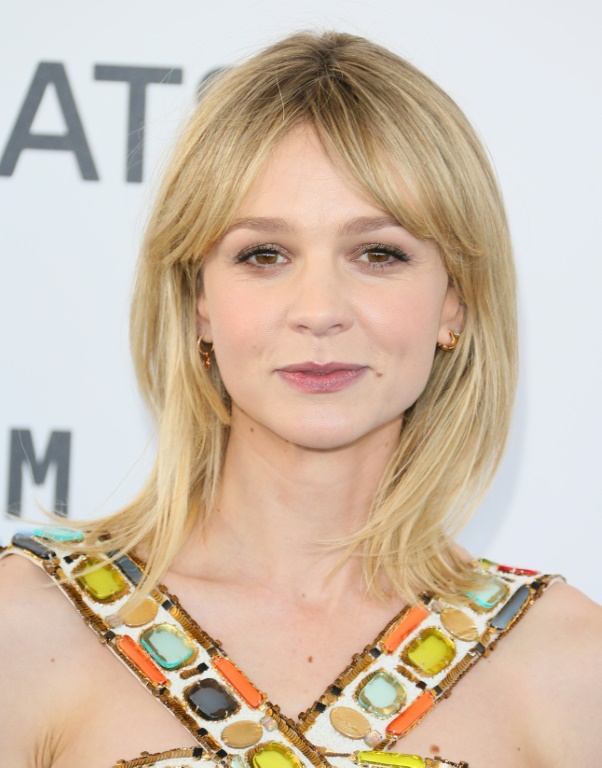 Carey Mulligan shows a different side to her acting in the revenge thriller "Promising Young Woman".

While she's at it, Cassie's avenging angel sows broader terror among her hometown's misogynist men and the women who help them - and bops along to a Paris Hilton song in a grocery store aisle.

It has five nominations and could be a dark horse for best picture, although the category's unique voting system tends not to favor polarizing titles like "Promising Young Woman." 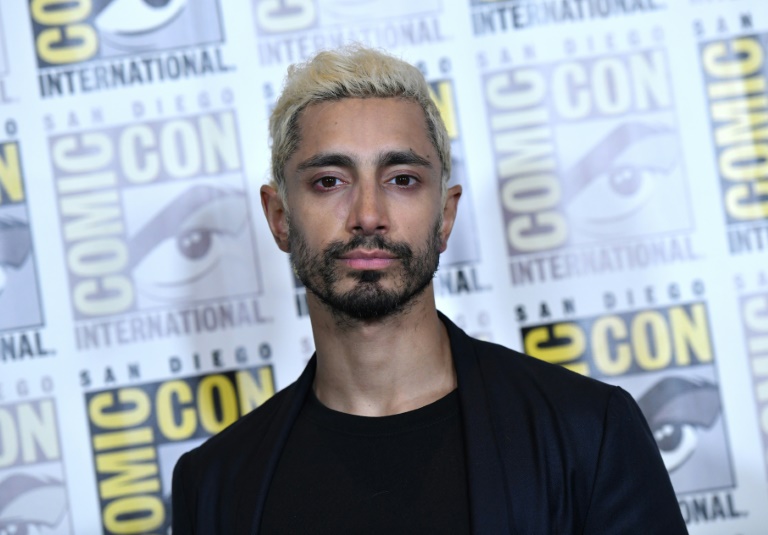 British actor Riz Ahmed delivers an astonishing performance as a drummer who loses his hearing in "Sound of Metal".

The awards campaign for "Sound of Metal" has had a long gestation - the movie debuted at the 2019 Toronto film festival and gradually built word-of-mouth buzz to capture six nominations.

That alone is hugely impressive for a tiny-budget, indie movie about a rather unfashionable and potentially depressing subject - Ruben, a drummer (Riz Ahmed) who suffers hearing loss while also battling with addiction issues.

Ruben juggles his desire to recover his hearing via expensive implants with the peace he begins to find within his new, deaf community.

Among the least likely to convert its best picture nomination, "Sound of Metal" has brought significant attention to the deaf community, and could win in technical categories - including sound.

'The Trial of the Chicago 7' 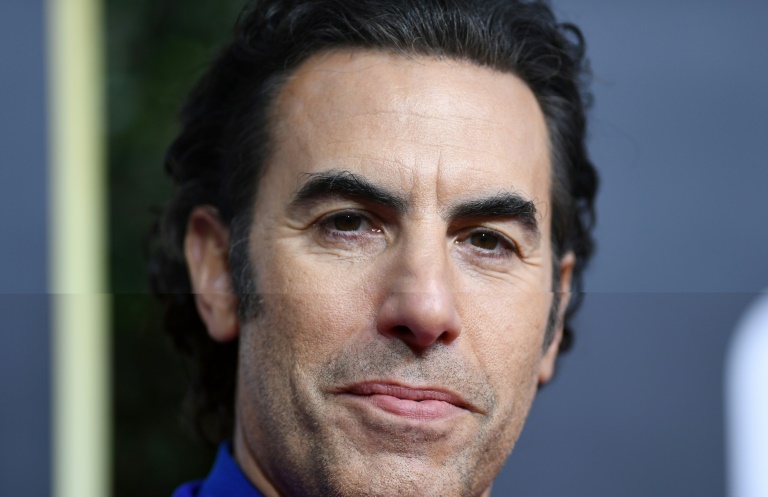 Actor Sacha Baron Cohen is nominated for his portrayal of Abbie Hoffman in best picture nominee "The Trial of the Chicago 7".

With its mouth-watering ensemble cast, cerebral writer-director and extraordinary timeliness of release during 2020's mass protests and divisive election, there is no doubting the Oscar credentials of "The Trial of the Chicago 7."

Steven Spielberg asked Aaron Sorkin to pen a script about the 1968 anti-Vietnam War protests that shook Chicago, and the police violence and bizarre trial that followed.

"West Wing" creator Sorkin eventually took on directing duties too, and brought in acting greats such as Mark Rylance and Frank Langella alongside younger A-listers like Sacha Baron Cohen and Eddie Redmayne.

If any film is going to unseat "Nomadland," "Chicago 7" is widely seen as the most likely, having already won the Hollywood actors union's prestigious top prize.