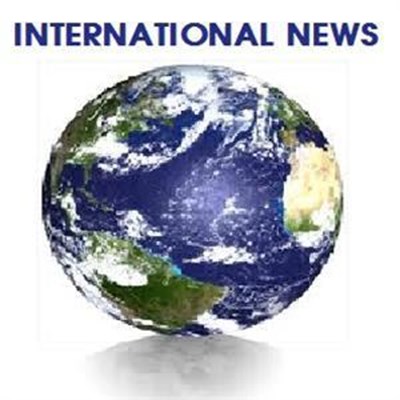 INTERNATIONAL NEWS - Following the blockbuster success of "Rango," Paramount Pictures said Wednesday that it is creating a division to make its own big-budget animated movies, putting the studio in competition with longtime partner DreamWorks Animation.

The new division will make one animated film per year with a fairly large budget by Hollywood standards - up to $100 million each. The first title is set for release in 2014.

Paramount's first fully owned animated movie, "Rango," charmed audiences. The flick, starring Johnny Depp as a chameleon in the Wild West, has grossed more than $240 million worldwide since its release in March.

Paramount's chairman and chief executive, Brad Grey, said the studio is looking to produce more of its own material because it is more lucrative than simply distributing other studio's pictures for a fee.

"It's in our best interest at this point - with the global distribution business that we've built, as well as the great production pipeline - to own our own product," Grey said in an interview.

The move will put a strain on its longtime agreement to distribute movies from DreamWorks Animation SKG Inc., the maker of "Shrek" and "Kung Fu Panda." Paramount has distributed two or three DreamWorks movies a year since 2006, earning 8 percent of the box office receipts and recouping all its marketing costs. The deal expires at the end of next year, and the two studios have not yet agreed to another deal.

Paramount has offered a one-year extension on the same terms, but it is looking to get a better deal for any extension beyond 2013, according to a person familiar with the studio's thinking. The person spoke on condition of anonymity because the discussions are confidential.

"Clearly, a new in-house competitor to DreamWorks is a negative," he wrote in a research note Wednesday.

Paramount plans to create characters in conjunction with Nickelodeon, a channel that is also owned by Paramount's parent company, Viacom Inc. The plan is not just to make movies from characters on television such as "SpongeBob Squarepants," but to develop Nickelodeon with fresh material as a film brand for families, Grey said.

"Every now and then you could see a SpongeBob, but hopefully we'll come up with new franchises," he said.

Paramount makes about 12 movies per year. Its latest release, "Transformers: Dark of the Moon," had the biggest Fourth of July weekend opening ever, with nearly $116 million in tickets sold domestically. In one week, "Transformers" has raked in $404 million worldwide.

DreamWorks's stock fell 54 cents, or 2.6 percent, to close at $20.12 on Wednesday. Viacom's stock rose a penny to close at $51.96. DreamWorks has its headquarters in Glendale, Calif., and Viacom's is in New York.