Nominees in top categories for the Grammy Awards 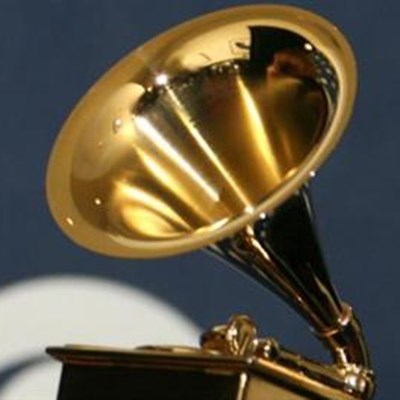 Record of the Year: "Lonely Boy," The Black Keys; "Stronger (What Doesn't Kill You)," Kelly Clarkson; "We Are Young," fun. featuring Janelle Monae; "Somebody That I Used To Know," Gotye Featuring Kimbra; "Thinkin Bout You," Frank Ocean; "We Are Never Ever Getting Back Together," Taylor Swift.