ENTERTAINMENT NEWS - There can be few museums in the world to rival the National Museum of Niger.

It has displays covering art, history, dinosaurs, nuclear energy, craftwork and music as well as live animals, for it is also a zoo.

Its clientele is similarly diverse, encompassing visitors who have trekked to the capital Niamey from across the country, school groups, well-heeled foreign tourists and street urchins.

The cultural gem of the world's poorest country, the 24-hectare (59-acre) museum survives on a budget that for rich counterparts is the equivalent to money found down the back of the sofa.

Yet it charges a rock-bottom entrance fee - around 10 US cents - so that even the most impoverished can walk in and have access to exceptional things... including wild animals. "Fauna and culture," as the museum says. 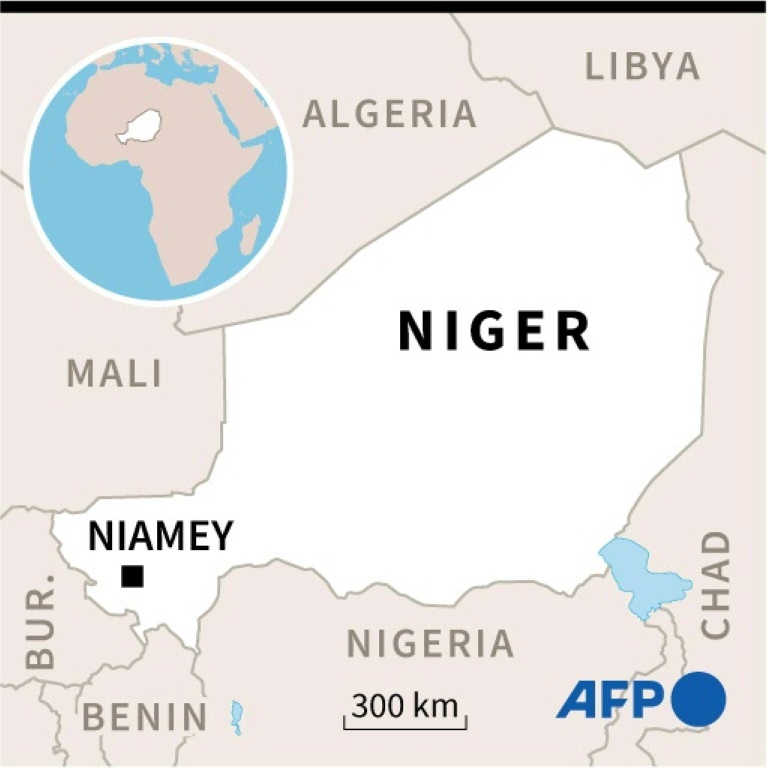 "It's Niger's mirror, its social and cultural reflection," said its director, Haladou Mamane, proudly ticking off its strengths in culture, history, archaeology, palaeontology... not forgetting the zoo section, "part of a multi-disciplinary tradition."

"Here, every Nigerien, regardless of their background, can gain insights about the country," said Mamane, noting that many people in Niger have never been to school.

Hot and arid, located in the heart of the Sahel, Niger ranks the lowest among 189 countries on the UN's Human Development Index. Per capita income is just $1,040 (855 euros) per year - just over $2.5 per day, according to the World Bank.

Adding to the burden is a crippling jihadist insurgency. Two, in fact - one coming from the southeast, from Nigeria, and one from the southwest, from Mali.

The state provides the museum with an annual subsidy of 327 million CFA francs ($610,000 or 500,000 euros), and income from the meagre entrance fee of 50 CFA francs covers just about a third of costs.

Before the pandemic, it received more than 100,000 visitors per year, many of them so-called talibe children.

These are children who are unique to West Africa - their parents hand them to a type of Islamic school, where they are supposed to learn the Koran. 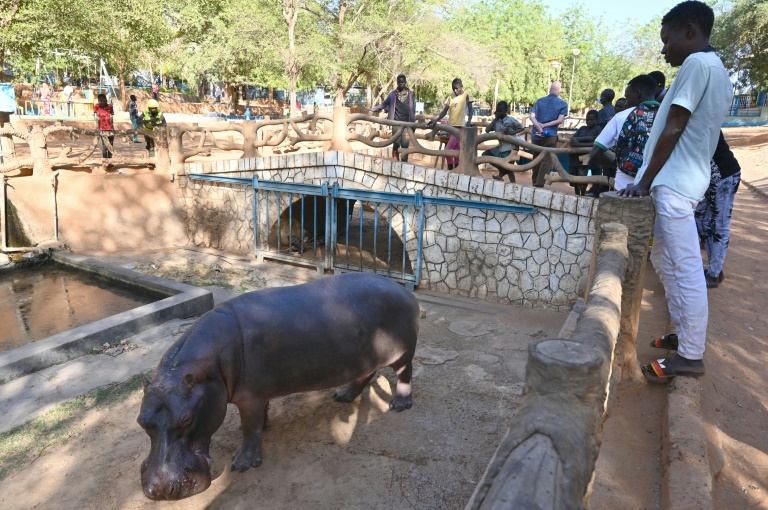 One of the most popular areas of the museum is its zoo.

But they typically spend their days begging in the dusty streets with a metal receptacle strung around their neck, and many find the museum is a wonderful escape.

One such was 12-year-old Ismael Mariama, who after playing on the slides and seesaws watched a large lion taking an afternoon nap.

"I came to see the animals. I paid 50 francs," he said, clad in worn, grubby clothes.

"I came from Yantala," a rundown district in northwestern Niamey, "to come and see the animals, the monkey, the lions, the crocodiles," he said. 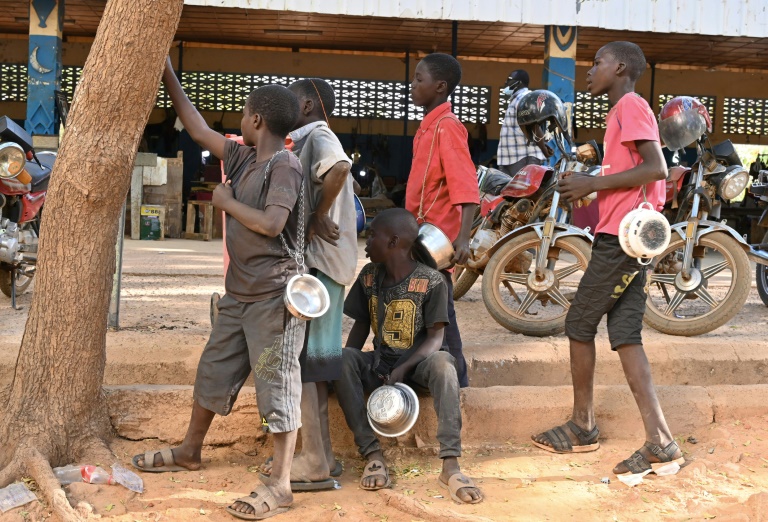 Street children at the National Museum of Niger.

"I've seen everything," said the lad, before putting his hand between the bars of a cage to give a biscuit to the monkeys.

He added that he had been to the museum's section on Nigerien craftwork and was interested in the leather shoes.

Mamane said he was especially proud of the craftwork area - a place that provides a shop window for sculptors, painters, potters and leatherworkers, who can sell what they produce.

The artisans come from all over this ethnically diverse country - a sign of "national unity," said Mamane.

"It's a bit hard with the coronavirus, but the museum is a good thing for us," said Ali Abdoulaye, a leatherworker. 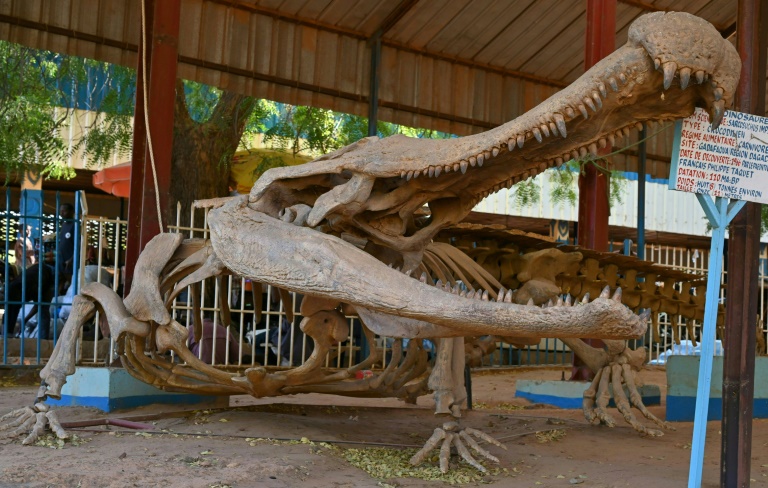 Sarcosuchus imperator, an 11m (36-feet)-long crocodile, is the zoo's pride and joy.

"These days, artisans are losing out to cheaper Chinese products - but you buy a (Chinese) handbag, and it falls apart after a couple of days."

A few metres (yards) from the museum's main hall is a star attraction - the skeletal remains of three monsters from the Age of the Dinosaurs.

They include Sarcosuchus imperator, an 11m (36-feet) -long crocodile, whose fossil was discovered in the Agadez region by a French palaeontologist, Philippe Taquet.

The museum, founded just before Niger gained independence from France in 1960, is planning on a refurbishment and an expansion next year with the help of international donations.

As in many museums around the world, it looks to sponsors for exhibitions. 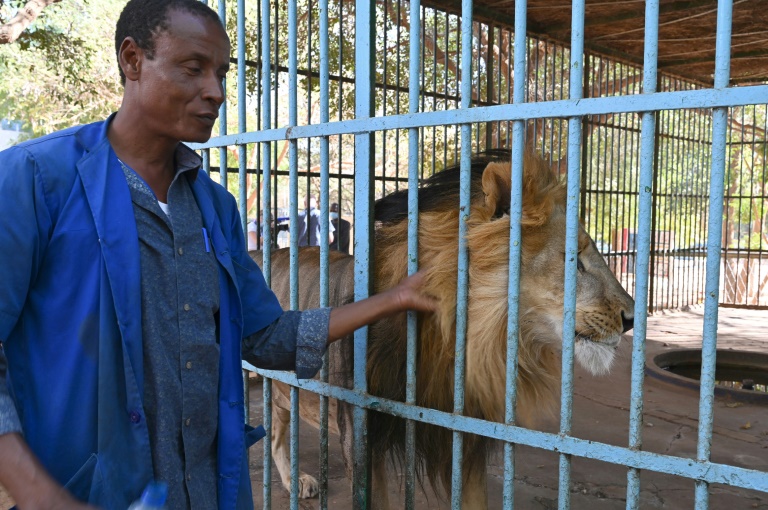 The museum's zoo has 111 species -- a major project next year aims to improve life for caged animals.

A show on uranium, Niger's outstanding mineral wealth, is funded by the French company Orano, previously Areva, whose subsidiaries operate two mines in the south of the country.

Next to it is an exhibition on oil, which has recently been discovered in Niger. The display, which includes an enormous model of a refinery in Zinder, southern Niger, has been funded by the China National Petroleum Corporation (CNPC).

The museum promises that once the building work is complete, the 111 species in the zoo will enjoy "improved living conditions".