Children around the world will have a front-row seat to the next big things in kid culture.

ENTERTAINMENT NEWS - Nickelodeon announced on Wednesday the host and nominees for the 2019 Kids’ Choice Awards (KCAs) along with a first-time Nickelodeon KCA nomination livestream event across its YouTube, Instagram, Facebook and Twitter handles and channels.

Alex Okosi, executive vice-president and managing director of Viacom International Media Networks Africa, said: “The Nickelodeon brand in Africa is all about empowering children on the continent and Nickelodeon KCA provides a platform for them to celebrate their favourite stars.

“Congratulations to all the nominees that are representing our continent at this global event which unites children with fun, slime and laughter.”

The five effervescent stars that make up the South African nominees for the only live event where kids’ votes count are AKA, Nomzamo Mbatha, Siya Kolisi, Kagiso Rabada and Somizi. They feature in the Favourite SA Star category.

Acclaimed South African actress and activist Nomzamo Mbatha, who attended the media announcement in Johannesburg, said: “To be seen and voted for as one of the top five by the kids of South Africa, just melts my heart as it’s a validation of what I do.”

Prominent hip-hop artist AKA, who was also at the press conference with his daughter said: “Everyone who knows me will tell you, I am a big kid at heart. So to get a nod from the kids is super special.”

Music mogul DJ Khaled will be the KCAs host. He will bring his music, signature catchphrases and larger-than-life personality to the awards stage.

Children around the world will have a front-row seat to the next big things in kid culture from the hottest upcoming movies, music, gaming and rising talent, while continuing to celebrate their favourites from the past year. 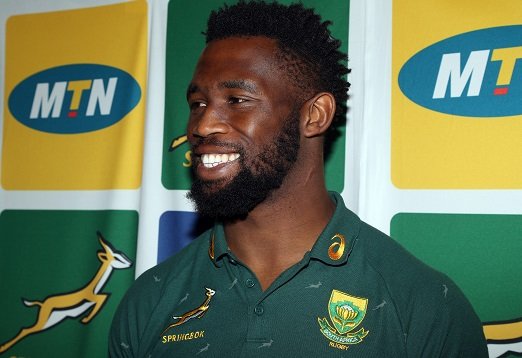 Leading with the most nominations are: Avengers: Infinity War, with 10; Black Panther (five); Cardi B and Hotel Transylvania 3: Summer Vacation (four).

Fans can cast their votes on KCA2019.com