More Baby Yoda as ‘The Mandalorian’ to return in October

ENTERTAINMENT NEWS - Disney is ramping up its Baby Yoda content with the next series of The Mandalorian set for October and potential spinoffs in the works, chief executive officer Bob Iger said Tuesday.

Setting an October launch for season two on an earnings call, Iger promised “more coming from The Mandalorian thereafter, including the possibility of infusing it with more characters”.

This could include “taking those characters in their own direction in terms of series,” he said.

“The priority in the next few years is television” for Star Wars, Iger added.

During the first season he formed an unlikely bond with a small, adorable creature officially called “The Child”, but dubbed Baby Yoda by online fans.

“Of course I would be remiss if I didn’t mention a certain child in The Mandalorian who has taken the world by storm,” Iger told investors, hailing a “sensational response to this new character”.

“We know there is great anticipation for the substantial array of Baby Yoda consumer products hitting the market in the coming months,” he added.

Iger also flagged previously announced Star Wars television shows, including the return of Ewan McGregor as Obi-Wan Kenobi, and a prequel to movie spinoff Rogue One. 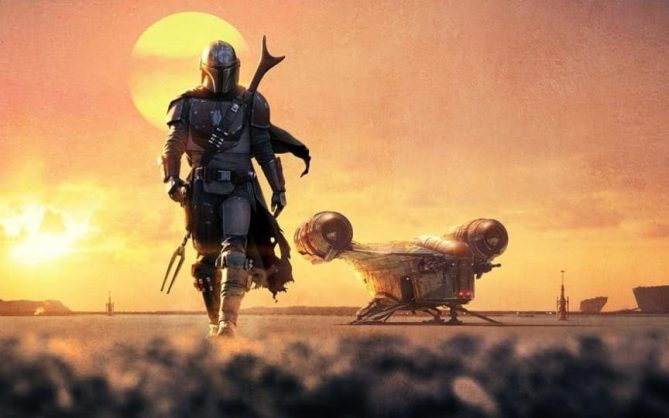