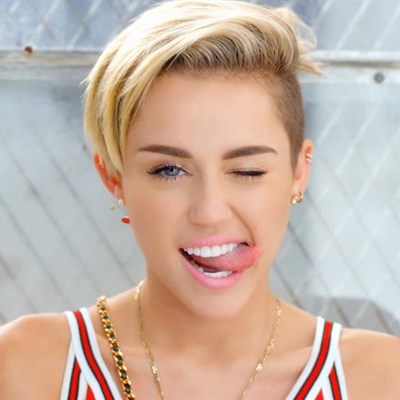 Miley Cyrus.
ENTERTAINEMNT NEWS - In an interview with Billboard , Miley Cyrus revealed that she would be releasing a new single titled "Malibu" on 11 May.

Cyrus wrote Malibu in an Uber on the way to The Voice. " I drive myself everywhere, but that day I decided to Uber, and I was trying not to sing out loud because someone else was in the car."

"An unprecedented dose of twang to a mix that includes quiet acoustic turns and epic pop."

The singer also mentioned that her new album is political and personal, "My record is political, but the sound bite doesn’t stop there. Because you can write something beautiful and you know E! News will ruin our lives and say, “This is a political record.”
Because then I’m the Dixie Chicks and I’m getting my album smashed in the streets, and that’s not what I want. I want to talk to people in a compassionate, understanding way -- which people aren’t doing."
Her father, Billy Ray Cyrus told Billboard that Miley is leaning into her roots more than he's ever heard. He said it give him hope for a "real country-influenced album".
Source: AlgoaFM.