London Fashion Week opens the door -- a little -- to the public

House of Holland was among the designers with catwalk shows open to the public.

ENTERTAINMENT NEWS - It's one of the most exclusive dates in the fashion calendar, with journalists, stylists and celebrities clamouring to be close enough to the catwalk to see every sequin shimmer.

But this year London Fashion Week is opening a few select shows to the public for the first time, giving fashionistas a rare chance to enjoy the annual sartorial extravaganza - though at a cost that has ruffled some feathers.

Up to 2,000 people are being allowed access, although this will be restricted to a handful of shows - not including the star attractions like Victoria Beckham or Burberry.

Ghila Evansky, a 19-year-old student, waited patiently in front of The Store X, the main venue, ready to immerse herself in a whirl of contemporary British fashion.

She was interested in a show by model-turned-designer, writer and TV presenter Alexa Chung, an exhibition of young talent breaking new ground with sustainability and diversity and a roundtable with industry figures.

But she was most keen on the catwalk show, and paid £245 (275 euros, $306) for a VIP package which guarantees her a front row seat, along with a drink, access to a private lounge and a goody bag.

"I always wanted to do it," she said of attending a fashion show, saying she admired Chung for her work at Vogue and creation of her own line of clothes. 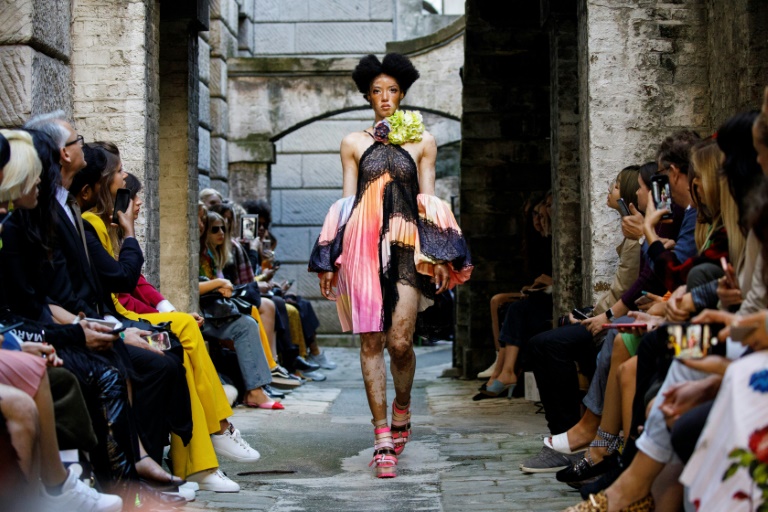 The British Fashion Council says London is the first of the four global fashion weeks to open its doors to the public.

Stephanie Phair, head of the British Fashion Council, told AFP that the organisation had been thinking of opening its doors "for a number of seasons". 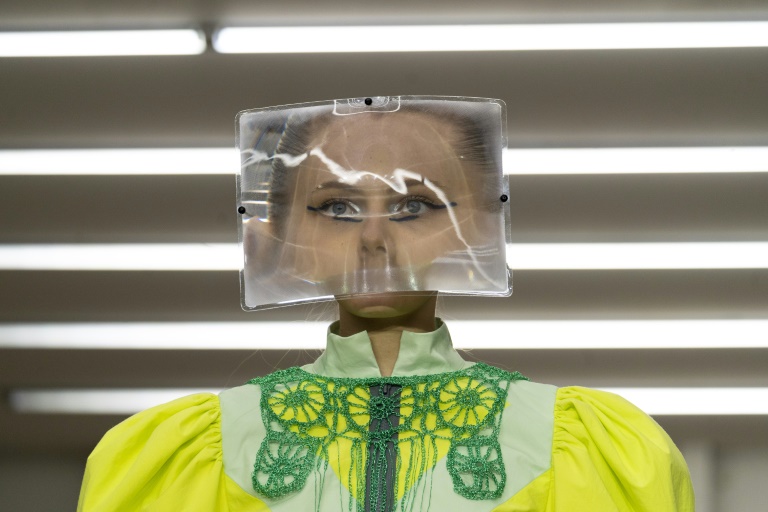 She said the move to more live streaming and "buy now" services, and with photos of new collections posted immediately on social media "has disrupted everything".

"Consumers have seen fashion immediately, so why not bring them into the conversation and connect them much more closely to the designers from whom they are buying clothes?"

She added: "It is about opening our arms to a broader public, understanding fashion is part of the conversation and helping brands to develop sustainable businesses." 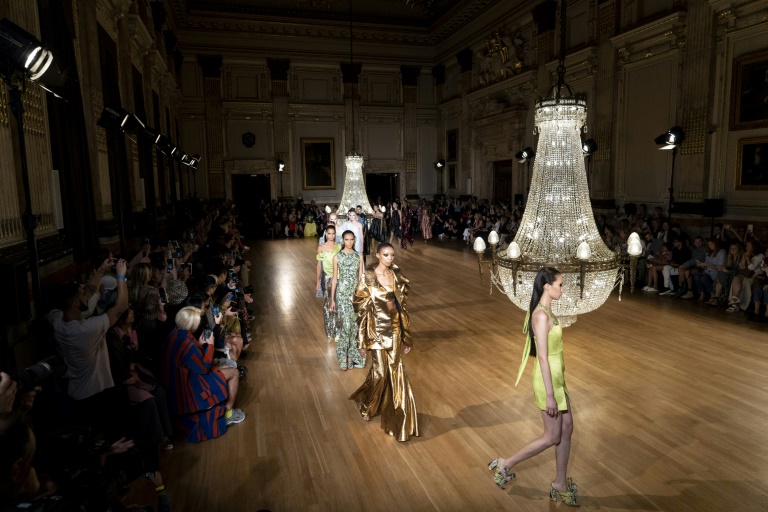 The catwalk shows are usually reserved for industry insiders.

Six fashion shows were open to the public over the weekend, by three designers: Alexa Chung, British brand House of Holland and Self-Portrait, whose dresses are popular with Kate, the duchess of Cambridge, and Meghan, duchess of Sussex.

Other designers say they are also open to widening their audiences.

"It is kind of meeting our customers directly. It is a different feedback," Bora Aksu, a Turkish designer who is based in London, told AFP.

"Fashion, in the beginning of the end of the nineties, 2000, was really isolated and kind of exclusive and I think the world has changed with the online world."

Some of those coming to watch the shows are involved in fashion, others driven by simple curiosity.

Shuo Wu, a 30-year-old Londoner who works in finance, said he used to live in New York where "fashion week is a public celebration". 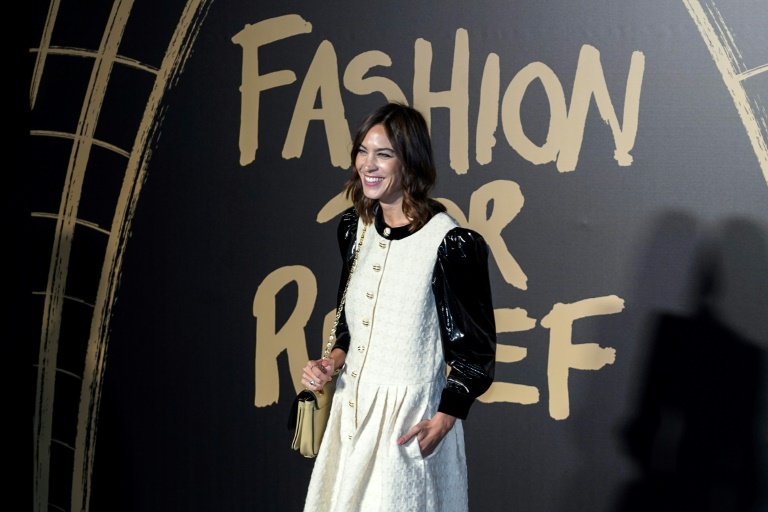 Alexa Chung describes her design style as a 'combination of prim, racy and rock 'n' roll'.

"I just wanted to check it out," he said, adding: "It is good to see that London is switching towards a more public approach."

Kathy Fawcett, a 56-year-old from Bristol in southwest England, came to see the "Positive Fashion" exhibition of designers championing sustainability, equality and craftsmanship.

"I am more interested in the fashion industry and the impact it has on climate than in fashion," she said.

But when she arrived, she was horrified at the price ticket - a minimum of £135.

"If they want to change their image, they need to make it more accessible," she said.