GARDEN ROUTE ENTERTAINMENT NEWS - Once again multi-talented Local and International Jurors will decide who will take home the winning trophies in competition for the Garden Route International Film Festival.

The five celebrated and revered expert jurors will award feature-length, short films and documentaries shown both on the online virtual platform and at drive-in locations throughout the Garden Route.

Over 60 films will be competing for the awards in this year’s competition.

The members of the GRIFF International Jury Panel are:

Nicci Topping - CDA, CSA
Nicci has been a professional Casting Director for over 20 years across multiple commercial, film and TV projects and is committed to delivering casting services of the highest possible level.

Her feature film work includes the award winning Northern Soul, Dusty and Me, The Black Prince and The Hand of the Creator along with multiple tv commercial projects. Nicci also won a CDA Award for Best Casting, for the Short Film “The Big Day.” 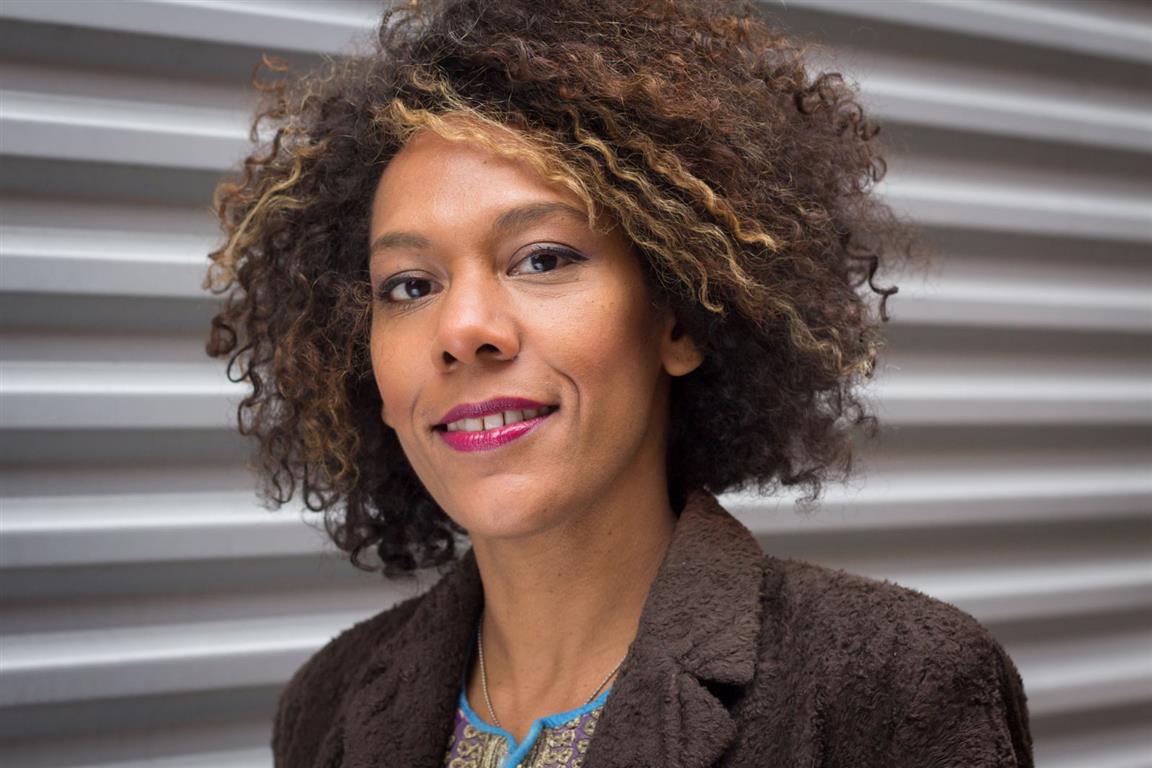 Nicci is a member of the CDA (Casting Director's Association) in the UK and the CSA (Casting Society of America) where she is on the Chair of Inclusion& Diversity and also Publicity for the CSA European Chapter. She has been nominated for a British Arrows award has been a D&AD judge.

The film received 130 nominations and won 40 awards at film festivals all over the world. In 2009 Freydank won an Oscar for Toyland. 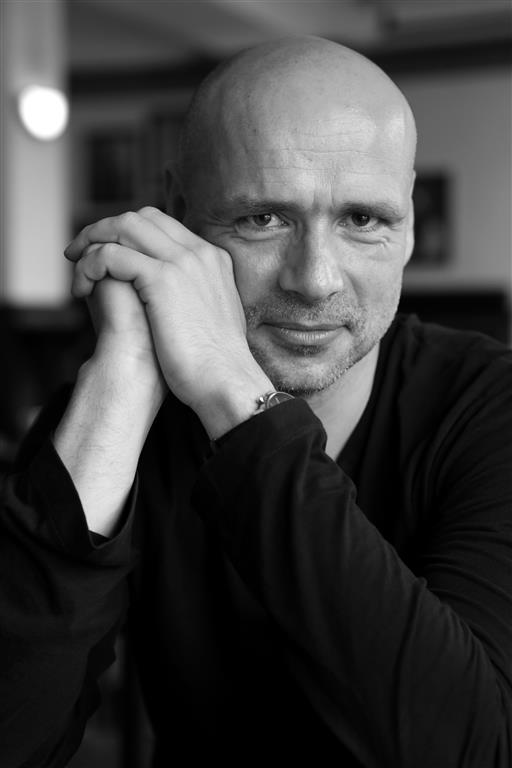 Karen Cifarelli
Karen Cifarelli has a BS in International Relations from the University of Southern California, Los Angeles. She is a two time recipient of the prestigious Grace Ford Salvatori Community Service Award. While attending USC she studied Performing Arts with renowned acting coach Eric Morris of the American New Theatre.

Karen worked for Francis Ford Coppola’s American Zoetrope in the casting department and then in development and script analysis for the Jacobsen Company, a subsidiary of the Walt Disney Studios. Some of the projects she supported during this time were Mission to Mars and My Friend Joe. 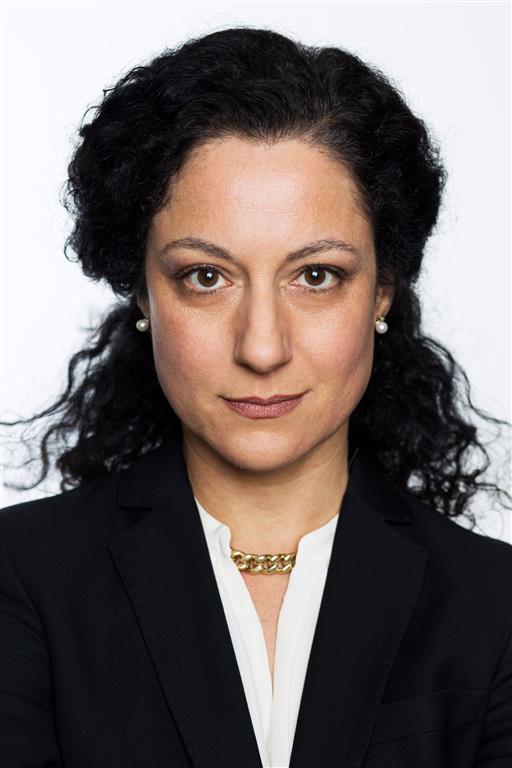 With a professional career spanning over three decades, he has performed leading and supporting roles in over 100 TV and film productions.

Highlights include Fox's multi-Emmy and Golden Globe nominated 24: Redemption, working opposite Oscar-winner William Hurt in The Challenger Disaster and alongside Mads Mikkelsen in Universal's The Salvation. Sean was a series regular on two seasons of Black Sails and was considered for an Emmy nomination, as well as a SAG award, two
years in a row. 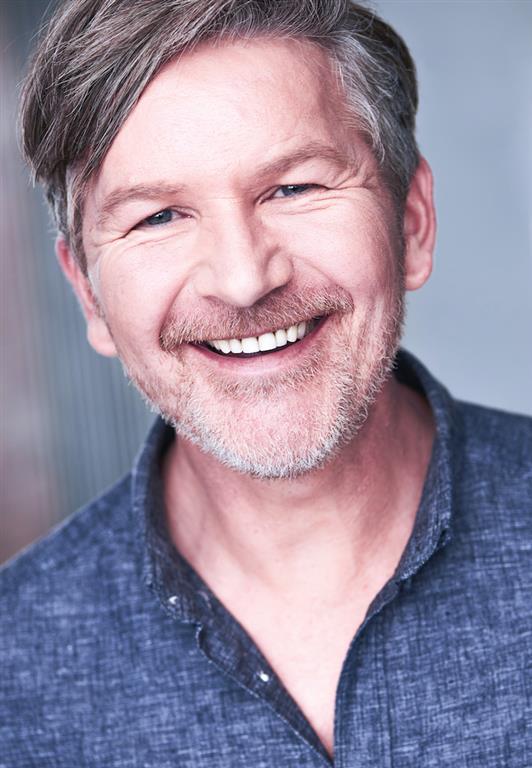 In 2015 he became a US resident and relocated to Los Angeles. Credits since then incl. Criminal Minds, Scorpion, Shooter, MacGyver, Deep State and Universal's The Mummy (opposite Tom Cruise) grossing over $400M worldwide.

Sean has also been a member and judge for the Television Academy of Arts & Sciences (The Emmys) since 2014 and a judge for the International Emmy Awards since 2012. He is currently writing and producing two international feature films in pre-prod for the UK, USA and South Africa.

Ian Perryman
As supportive partner and judge in the Knysna International Film Festival of 2019, Ian also is a local entrepreneur in the Tourism and Hospitality Industry and has served as a Director on the board of Knysna Tourism for 5 years till 2011, when he changed his focus towards uplifting people through education.

Over the years his time has been split between various business interests and supporting local community charities, schools, businesses and local community projects. SedgeRise, Sedgefield Primêr School and Freshstart Recycling Programme are his current
projects in development. 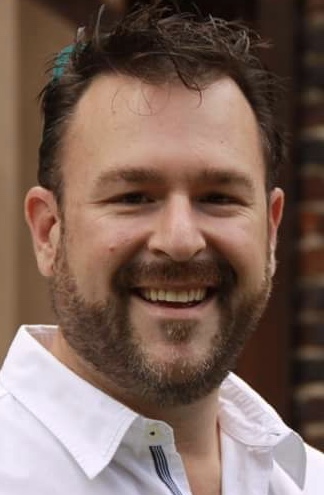