'Game of Thrones' back at Emmys for duel with 'Handmaid's Tale'

ENTERTAINMENT NEWS - Hollywood's A-listers gather Monday to honor the best in television at the Emmy Awards, with record-breaking fantasy epic "Game of Thrones" back in the competition and once again looking to slay its rivals.

But winter could come early for HBO's blood-spattered smash hit if it fails to snare the coveted best drama series prize, with last year's winner "The Handmaid's Tale" hotly tipped to defend its crown.

Both shows have already picked up some Emmys hardware: "Game of Thrones" won seven statuettes in technical categories at last weekend's Creative Arts Emmys, while "The Handmaid's Tale" scooped up three.

And both are likely to add to that haul at Monday's glittering gala in downtown Los Angeles, but the race for the top prize still seems to be a crapshoot, with dark horse pick "The Americans" also in the hunt.

Can "Handmaid" - Hulu's bleak take on a totalitarian America where women are oppressed, based on Margaret Atwood's 1985 novel - again win over voters, especially in the #MeToo era?

Will "The Americans" - the gripping FX thriller about Soviet sleeper agents in the United States during the Cold War - finally earn some Emmys love after a critically acclaimed six-season run?

Or will "GoT," the cinematic tale of noble families vying for the Iron Throne, reign supreme once again, on the back of its whopping 22 nominations?

Others in the best drama category include HBO's futuristic western "Westworld," Netflix favorites "The Crown" and retro sci-fi mystery "Stranger Things," and NBC family saga "This is Us."

The Television Academy's 22,000-plus members have already cast their ballots for the 70th Primetime Emmys, the small-screen answer to the Oscars - so it's time for red carpet glamour and heartfelt speeches.

For Robert Thompson, professor of pop culture and television history at Syracuse University in New York, there are no "obvious winners" on the drama side - but a plethora of innovative, quality comedies.

With perennial heavy hitter "Veep" out of contention this year, FX's "Atlanta" - a quirky look at the rap scene in the Georgia capital - is squaring off with Amazon's "The Marvelous Mrs Maisel" for top honors.

In 2016, "Game of Thrones" made history, picking up 12 awards and becoming the most decorated fictional show since the Television Academy first handed out prizes in 1949. 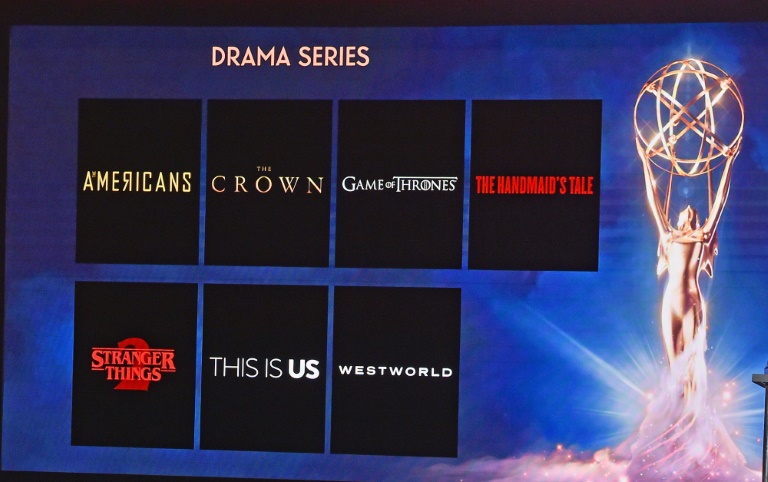 There are seven nominees this year for the coveted best drama series Emmy, including past winners "Game of Thrones" and "The Handmaid's Tale".With the seven statuettes it won last weekend, "GoT" - which will return in 2019 for an eighth and final season - now has 45 Emmys overall.

On Monday, beyond the best drama trophy, cast members Lena Headey, Nikolaj Coster-Waldau and Peter Dinklage are nominated, along with the show's directors and writers.

Other major contenders include FX's "The Assassination of Gianni Versace," which racked up 18 nominations.

Darren Criss is the favorite to win the star-studded race for best actor in a limited series or movie for his searing portrayal of Versace's killer Andrew Cunanan.

But he faces stiff competition from a clutch of boldface names including Antonio Banderas, Benedict Cumberbatch, Jeff Daniels and John Legend, the pop crooner who has already made some history of his own. 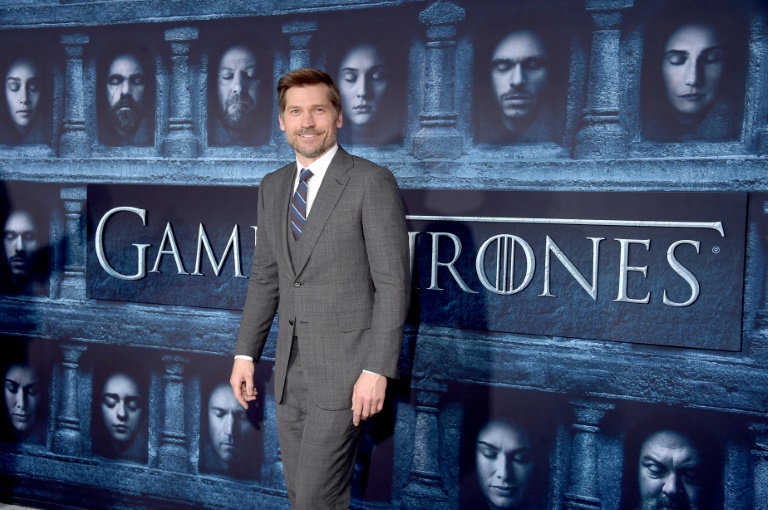 Each now has won an Emmy, Grammy, Oscar and Tony. Only 12 others have achieved the distinction.

Another bit of Emmys history: streaming giant Netflix ended HBO's 17-year streak of leading the nominations, with 112 to the premium cable network's 108.

Another major contender is veteran comedy sketch show "Saturday Night Live," just behind "GoT" with 21 nominations.

Show regulars Michael Che and Colin Jost will host the Emmys at the Microsoft Theater, to be broadcast on NBC, and series creator Lorne Michaels will produce the event for the first time in 30 years. 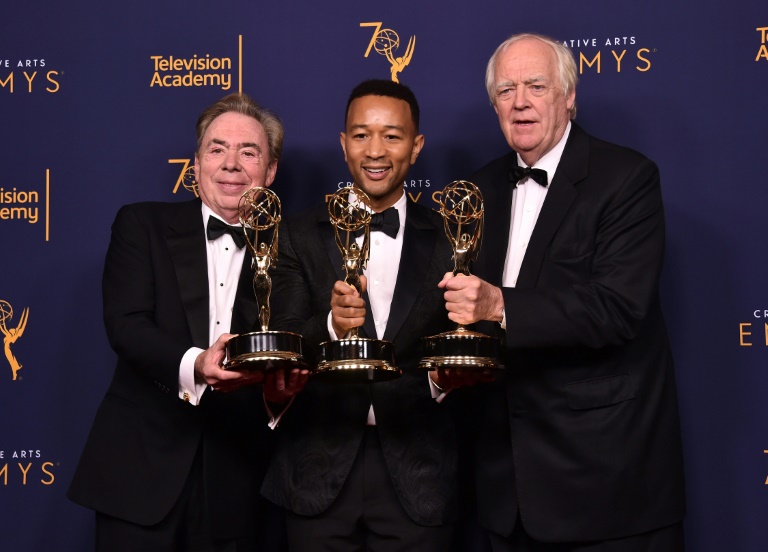 With awards show audiences dwindling in the age of Twitter, can the "SNL" team breathe new life into the format?

"If anyone can do live TV and try to keep the format relevant, I suppose it's Lorne Michaels," Thompson said.

Jost has said he wants the Emmys to be "less political than normal" - but that seems unlikely only a week after CBS chairman and CEO Les Moonves left in a cloud of sexual misconduct allegations.

For Thompson, television's best and brightest "tend to be politically conscious folks" and given that the #MeToo movement erupted after last year's Emmys gala, a few well-placed comments appear inevitable. 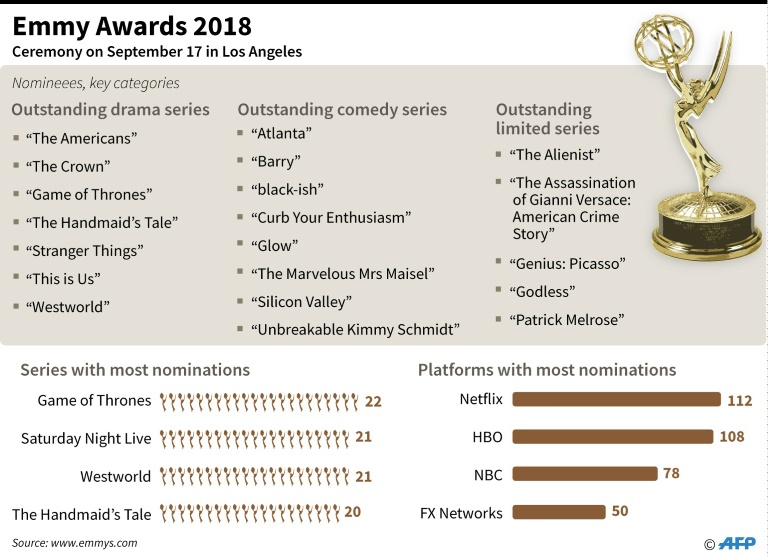 A look at this year's Emmy nominees.