In Switzerland, an exhibition examines developments in LSD since the discovery of its hallucinogenic properties 75 years ago.

ENTERTAINMENT NEWS - Lysergic acid diethylamide was labelled a "problem child" by the man who discovered its hallucinogenic properties in 1943: as it turns 75, the drug known as LSD may now be changing its image.

He wanted the drug to be medically researched, convinced it could be a valuable psychiatric tool and lead to a deeper understanding of human consciousness.

But through the 1960s, LSD became synonymous with counterculture and anti-authority protests.

By the early 1970s, it had been widely criminalised in the West, prompting Hofmann to publish his 1979 memoir, "LSD: My Problem Child".

The book, in which Hofmann sought to reassert LSD's potential medical benefits, is featured in an exhibition at the Swiss National Library in the capital, Bern, to mark 75 years since the discovery.

Hofmann died in 2008 at the age of 102 but he likely would have been pleased by a series of recent developments.

After decades as a medical outcast, LSD has attracted renewed clinical interest and there has been evidence that it can help treat anxiety and depression.

Such developments were what Hofmann was hoping for at the time of writing "My Problem Child".

"If we can better understand how to use it, in medical practice related to meditation and LSD's ability to promote visionary experiences under certain circumstances, then I think that this 'problem child' could become a prodigy," he wrote.

He had discovered LSD while working with a fungus called ergot, which attacks cereal grains like rye and had previously been used for a variety of medical purposes. At the time, Sandoz was using it to make migraine medication.

Hofmann unknowingly created LSD when he combined the main active agent in ergot - lysergic acid - with diethylamide. After accidentally ingesting a trace of LSD, he began to feel strange and later on deliberately took larger amounts to better understand the drug's effects.

In a bestselling book published in May entitled "How to Change Your Mind", the renowned American author Michael Pollan notes that LSD was the subject of widespread experimental research through the 1950s and 1960s and attracted the interest of leading psychiatrists.

But the situation changed.

"When Hofmann published his book in 1979, LSD was completely prohibited. There was no research," said Hannes Mangold, curator of the National Library exhibit called "Problem Child LSD turns 75."

"What's interesting is that for the last 10-15 years, research has once again been authorised and LSD as medicine has re-emerged."

A non-profit organisation that has been at the forefront of driving the new wave of research is the California-based Multidisciplinary Association for Psychedelic Studies (MAPS) in Santa Cruz. 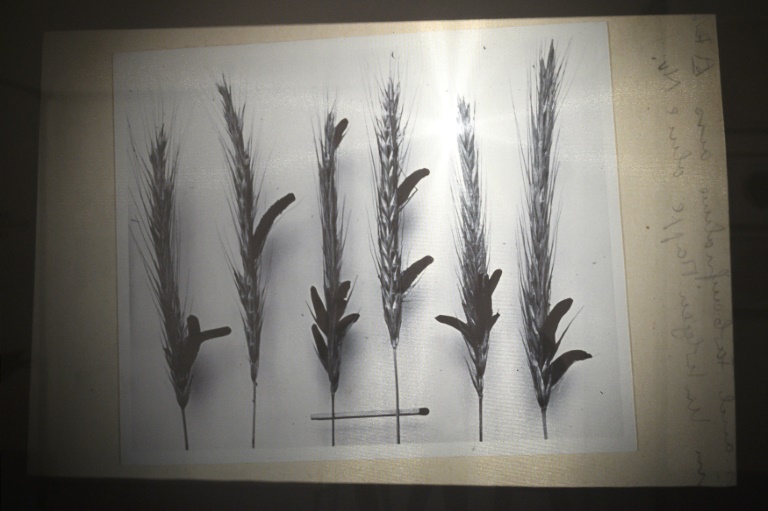 Hofmann discovered LSD while working with a fungus called ergot, which attacks cereal grains like rye and had previously been used for a variety of medical purposes.

Brad Burge, director of strategic communications at MAPS, told AFP that the organisation had raised nearly $30 million (26 million euros) for further research to build on a Phase II LSD study which, he said, found positive indications that the drug can successfully treat anxiety.

MAPS funded the Swiss psychiatrist Peter Gasser to conduct the Phase II study, which was published in 2014 and was the first controlled study of LSD in more than four decades.

"We kind of brought it full circle, back there (to Switzerland)," Burge said.

He said that in the early years following Hofmann's discovery, Sandoz had sent out batches of LSD to any interested researcher, hoping someone would define a clear, marketable purpose for the drug. The California-based Multidisciplinary Association for Psychedelic Studies (MAPS) has been at the forefront of driving a new wave of research into LSD.

In 1970, the administration of former US president Richard Nixon listed LSD as a "Schedule 1" narcotic, a classification given to drugs that Washington considers highly dangerous with no medical benefit.

MAPS and others have argued that the decision was more about politics than public health as Nixon was interested in cracking down on various groups with which LSD had - accurately or not - become linked, including hippies and opponents of the Vietnam war.

But the effect of the Schedule 1 designation was to bring serious research on LSD to a halt, both in the United States and among foreign laboratories worried about American reprisals, Burge said.

Mangold told AFP that the LSD research landscape was effectively dormant for nearly four decades and only began to change following a 2006 conference in the Swiss city of Basel to mark Hofmann's 100th birthday.

Scientists from numerous countries left the Basel symposium resolved to pursue new research and asked their regulatory authorities for permission to work with LSD, Mangold said. 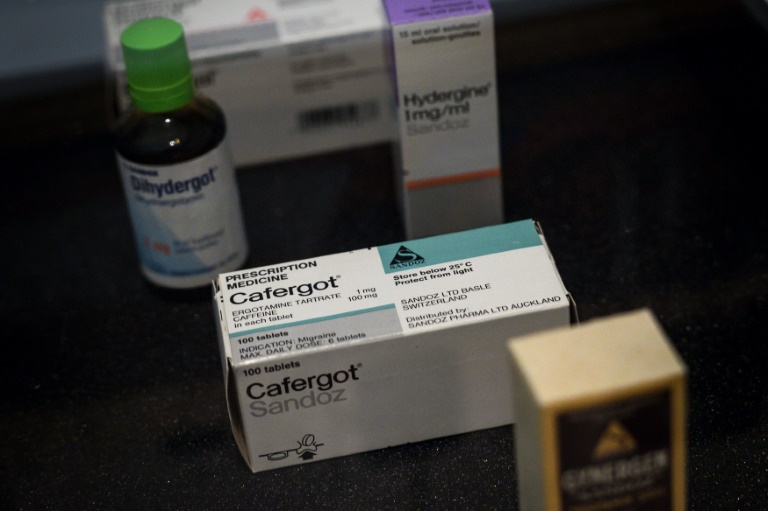 By the early 1970s, LSD had been widely criminalised in the West.

Burge said that a key finding of the Phase II MAPS trial was that none of the 12 patients who participated had adverse reactions.

Given the risks of taking a powerful psychotropic in an unsupervised context, proving that LSD could be safely administered by medical professionals was essential to advancing further research, he said.

In the study, Gasser focused on patients diagnosed with life-threatening diseases, who participated in LSD-assisted psychotherapy during which they were guided in confronting anxieties and painful experiences while under the influence.

The qualitative results of the study showed participants experienced a reduction in anxiety, but found that further research was needed to define model medical uses for LSD.

"It's still early, but it is now conceivable that LSD could make a comeback as a (therapeutic) drug," Mangold said. 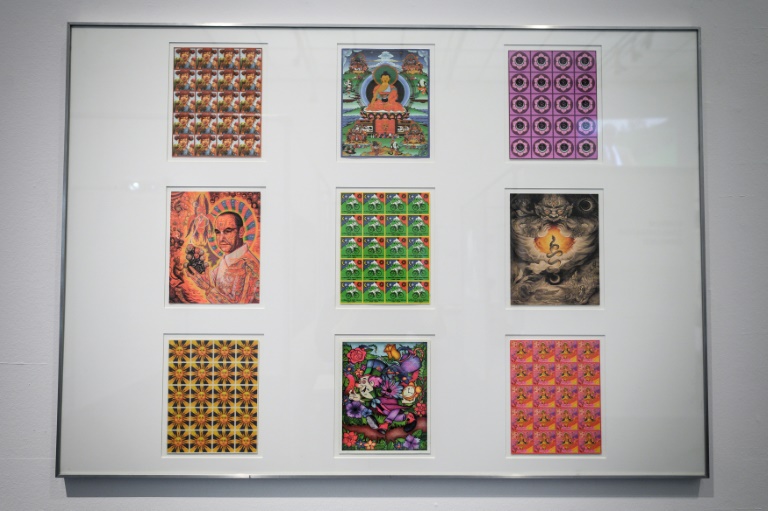 Hannes Mangold, curator of the National Library exhibition on LSD turning 75, said that "for the last 10-15 years, research has once again been authorised and LSD as medicine has re-emerged".