Films in the running for Cannes' top prize

ENTERTAINMENT NEWS - From a zombie flick starring Iggy Pop to a tale of Chinese gangsters who decide to take over a city, these are the films vying for the top prize at the Cannes film festival which starts this week:

Once Upon a Time in Hollywood
Quentin Tarantino apparently slaved for four months straight in the editing room to get his odyssey through Tinseltown's darkest year in as a late entry for Cannes.

This panorama of 1969 has Brad Pitt as the stunt double to Western star Leonardo Di Caprio and takes in everything from Bruce Lee to the sinister tale of cult leader Charles Manson. Margot Robbie plays actress Sharon Tate, who was murdered by Manson's followers.

The Dead Don't Die
The poster for Jim Jarmusch's zombie comedy claims to have a "cast to wake the dead" - and they are not kidding. Bill Murray, Adam Driver, Tilda Swinton, Steve Buscemi, Danny Glover, Selena Gomez and Chloe Sevigny star in the opening film alongside musicians Iggy Pop, Tom Waits and RZA.

US indie icon Jarmusch scored a low-key triumph with last film "Paterson" - also starring Driver - which also premiered at Cannes, but this could make the leap to the multiplexes.

Sorry We Missed You 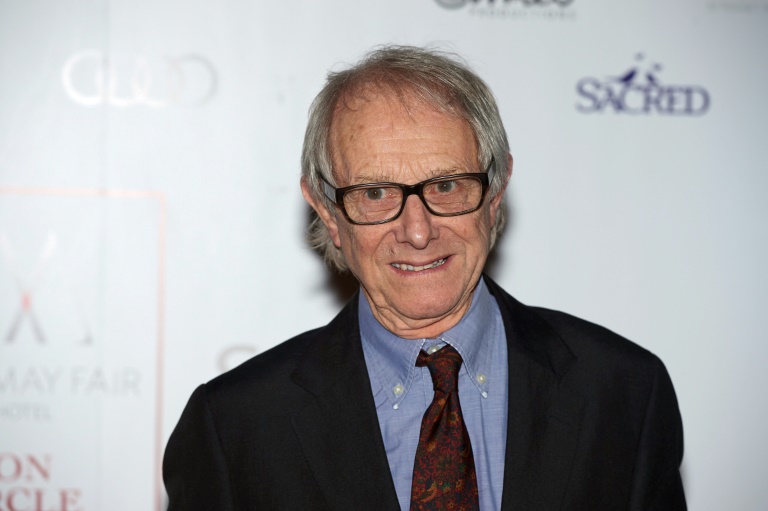 Written by his long-time collaborator Paul Laverty, it is the story of another Newcastle family battling debt since the 2008 financial crisis who hope to turn a corner when the father becomes a self-employed delivery driver.

A Hidden Life
Two decades after "The Thin Red Line", American master Terrence Malick returns to World War II with a haunting story of a German conscientious objector guillotined by the Nazis in 1943.

Goosepimples also seem guaranteed with the final screen performances of the late actors Michael Nyqvist and Bruno Ganz of "Downfall" and "Wings of Desire" fame.

It is the first time Malick has premiered a film at Cannes since he won the Palme d'Or with "The Tree of Life" in 2011.Parasite 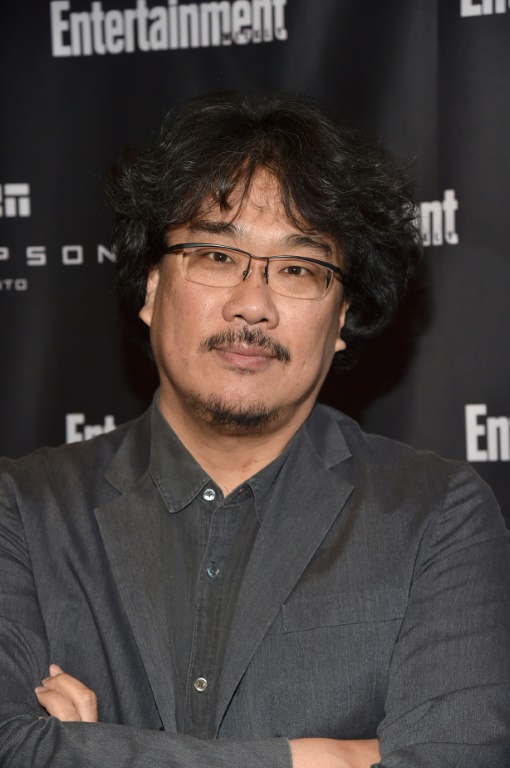 Korean master Bong Joon-ho of "Okja" and "Snowpiercer" fame is another Cannes regular, famous for his dark, gripping, genre-bending creations. This time he tells a tragicomic tale of a poor family's obsession with a rich one after their son gets a job as a tutor to the daughter of a wealthy industrialist.

The tale has echoes of another South Korean movie, "Burning", which became an arthouse hit last year after showing at Cannes.

With Bong regular Song Kang-ho ("The Host" and "Snowpiecer") in the lead, it also stars Choi Woo-shik of the cult horror hit "Train to Busan".

French Canadian wunderkind Xavier Dolan wrote, directed and plays the lead in his latest drama about a group of late twentysomethings in his native Quebec.

Of late, the prolific young auteur - who made a big splash with "Mommy" and "I Killed My Mother" - has divided critical opinion. Cannes will be hoping this is a return to form.

A biopic of Tommaso Buscetta, the first high-ranking member of Cosa Nostra to break the Sicilian Mafia's oath of silence, it stars Brazilian actress and model Maria Fernanda Candido as his third wife, who convinces him to spill the beans to US prosectors.

Three times Palme d'Or winners Jean-Pierre and Luc Dardenne return to the scene of their greatest triumphs with "Young Ahmed", a tight and tense tale of a teenager who embraces Islamic extremism.

It is set like the Belgian brothers' previous gritty slices of working-class life in their native French-speaking Wallonia, an area that served as the base for the terrorist cell who carried out the November 2015 Paris attacks. 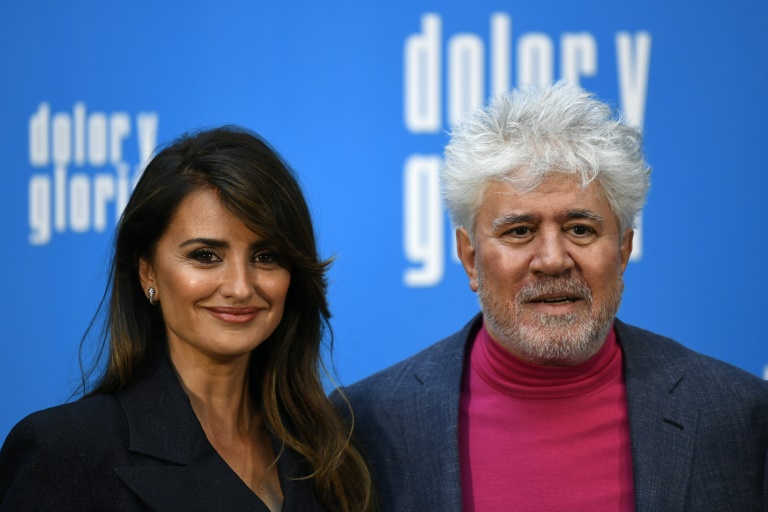 Spanish actress Penelope Cruz is a stalwart of films directed by Pedro Almodovar.

Cannes usually only shows world premieres, but the festival has made an exception for Pedro Almodovar's most personal film.

Released in Spain and Mexico in March to almost universal acclaim, it is a psychodrama about the past catching up with a film director. With a bearded Antonio Banderas playing the auteur, and Penelope Cruz his mother, it's no wonder this is the biggest Spanish film of the year so far.

Having wowed Cannes in 2016 with "Aquarius", in which the amazing Sonia Braga shone, Brazilian director Kleber Mendonca Filho is back with a hard-hitting story of a human safari in the Amazonian interior.

The second instalment of "Blue is the Warmest Colour" director Abdellatif Kechiche's trilogy in homage to Sete, his hometown on the French Mediterranean. Critics were divided on whether the first part was a sensual feast or just leery. At four hours, they will have plenty of time to mull their verdict on this one.

Portrait of a Young Lady on Fire 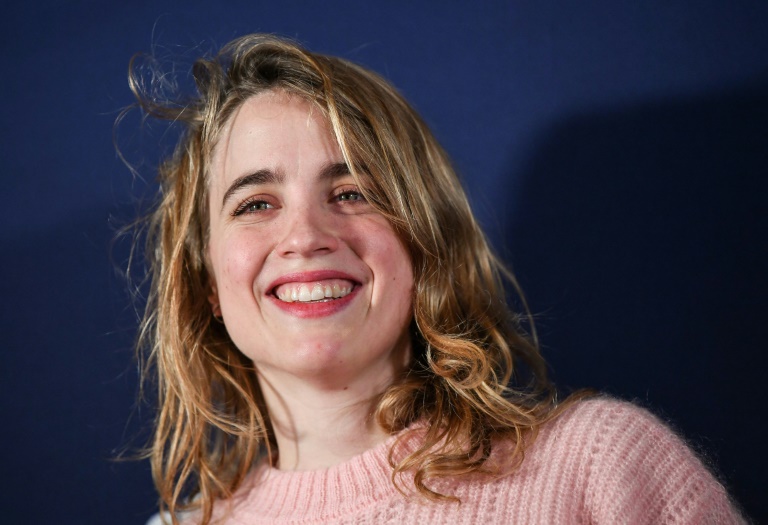 Adele Haenel, who stars in "Portrait of a Young Woman on Fire", is one of France's most sought-after actresses.

Celine Sciamma, who won rave reviews for "Girlhood", her 2014 tale of young black girls growing up in the gritty French suburbs, returns with the story of a painter commissioned to do the portrait of a young woman in the 18th century. The film stars Adele Haenel, one of France's most sought-after young actresses.

Diao Yinan, who won the top prize at the Berlin film festival in 2014 for another crime story - "Black Coal, Thin Ice" - is the sole Chinese contender. This movie is in a similar noirish vein with a group of gangsters forming a union to take control of city.

Arnaud Desplechin, the whimsical French director of the 2004 film "Kings & Queens", is back exploring his northern home town of Roubaix in his latest feature starring Roschdy Zem, Lea Seydoux and Sara Forestier. 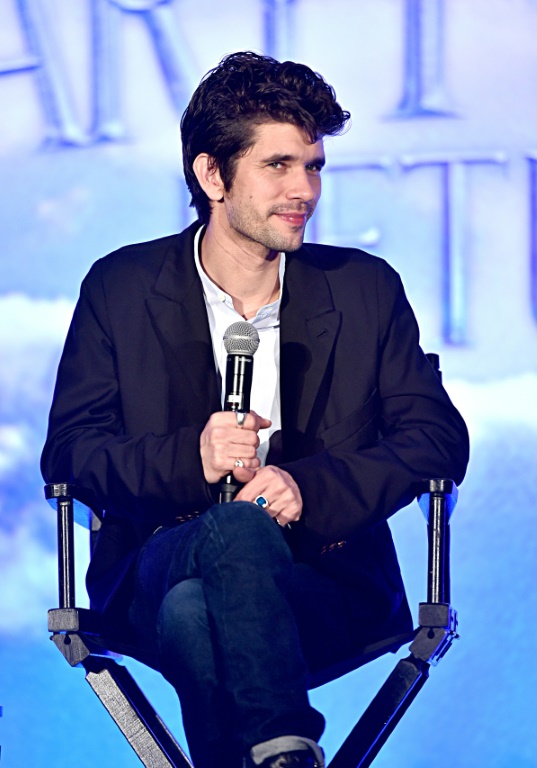 Rising British star Ben Wishaw features in "Little Joe", a film about genetic modification set in the near future.

French actor-director Ladj Ly, who grew up filming his high-rise Paris suburb and has previously worked with street art mega star JR, makes his Cannes debut with his first feature set in the deprived neighbourhood where the 2005 Paris riots began.

It Must Be Heaven

Palestinian director Elia Suleiman, who was nominated for the Palme d'Or in 2002 with "Divine Intervention" about a love affair across the Israeli-Palestinian divide, travels to Paris, New York and other cities for this rumination on a life lived in exile. 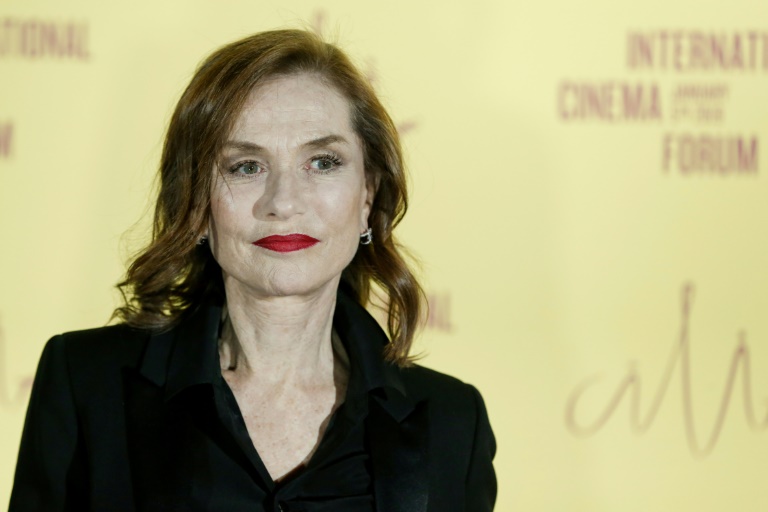 French screen legend Isabelle Huppert is part of the stellar cast of "Frankie".

US director Ira Sachs casts Isabelle Huppert, Brendan Gleeson and Marisa Tomei in a film about three generations of a recomposed family coming to terms with the impending death of its matriarch during a final holiday in Portugal.

Romanian new wave director Corneliu Porumboiu has a detective fly from Bucharest to La Gomera in the Canary Islands to help a criminal escape from prison.

The debut feature of Mati Diop, a young actress-director born in France to Senegalese parents, is set on a building site in Dakar where the workers decide to take to the seas in search of a better life.

French director Justine Triet depicts a burnt-out psychotherapist who becomes inspired by working with a distressed young actress played by Adele Exarchopoulos, star of the Cannes-winning 2013 lesbian drama "Blue is the Warmest Colour".