The Brit Awards have been criticised in the past for nominations seen as skewing heavily male, but this year almost all of the main prizes went to female artists.

The Brit Awards will welcome thousands of live guests for the first time in two years.

ENTERTAINMENT NEWS - Dua Lipa won the coveted British Album of the Year prize at the Brit Awards on Tuesday, in a ceremony that saw female artists dominate the mixed categories.

Around 4,000 guests streamed into London's O2 Arena for the biggest night in British pop music, as the ceremony welcomed guests for the first time in two years as part of the government's pilot scheme easing coronavirus restrictions.

The Brit Awards have been criticised in the past for nominations seen as skewing heavily male, but this year almost all of the main prizes went to female artists.

In another history-making moment, Taylor Swift became the first female winner of the global icon award, for what organisers said was "her immense impact on music across the world and incredible repertoire and achievements to date". 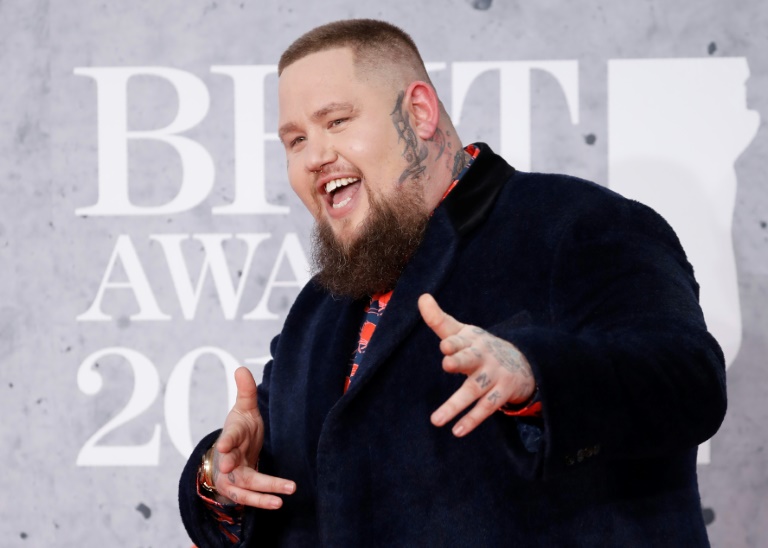 With her album "Future Nostalgia", 25-year-old Dua Lipa - who has won three Brit Awards previously - beat soul singer Celeste, Parks, and rapper J Hus, who was the only male contender in the best album category.

"Last time I was up here accepting this award in 2018, I said that I wanted to see more women on these stages," Dua Lipa said.

"I feel so proud that three years later, we're seeing that happened, and it really is such an honour to be a part of this wave of women in music."

'Give Boris a message'

She dedicated one of her awards to British nurse Dame Elizabeth Anionwu, noting that she had said "there's a massive disparity between gratitude and respect for frontline workers, because it's very good to clap for them, but we need to pay them." 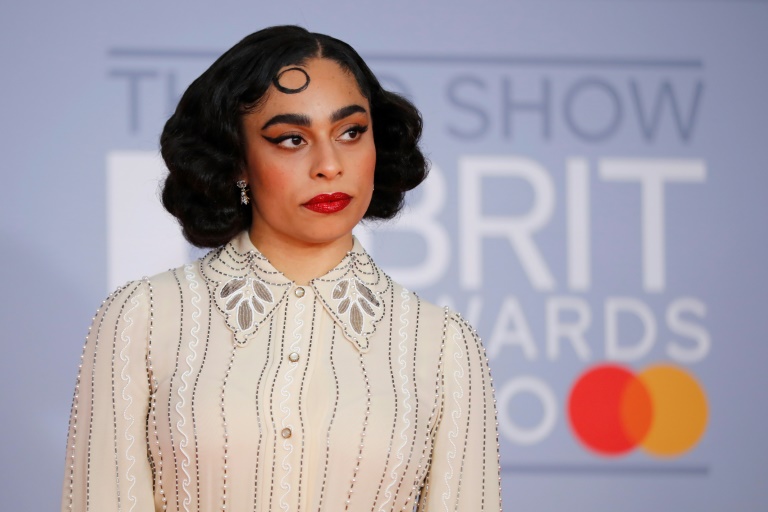 Soul singer Celeste missed out at this year's Brit Awards.

"So I think what we should do is we should all give a massive, massive round of applause and give Boris (Johnson, the British prime minister) a message that we all support a fair pay rise."

The audience, which was packed with key workers after organisers reserved 2,500 seats for them, gave her a standing ovation.

Coldplay kicked off the show with a performance on the River Thames, and Dua Lipa herself performed live, sporting a Union Jack miniskirt and an upswept hairdo reminiscent of late singer Amy Winehouse.

"Having people attend this special evening makes me really excited for touring to come," said Rag'n'Bone Man before the ceremony.

The annual event, which normally takes place in February, was postponed for three months because of coronavirus safety and logistical concerns.