Daniel Craig to play James Bond for the 5th time 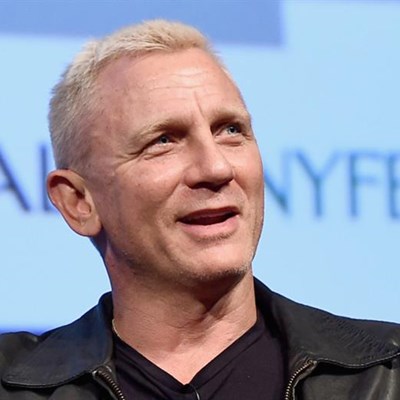 The British actor played the loveable secret agent most recently in Spectre and famously claimed that he would rather ‘slash his own wrists’ than play the role again.

But it looks like the 48-year-old actor has had a change of heart and is now ready to sign up for the latest Bond movie.

According to editors at British newspaper The Sun, Bond producer Barbara Broccoli has persuaded the star to reprise the role one more time and he is set to sign the contract to seal the deal. However, Daniel has not yet commented to confirm his return.

The BAFTA award-winning producer is also keen to secure Adele to sing the theme tune again after Skyfall topped the chart as the most profitable Bond movie ever with box-office takings of over $1.14 billion (R15 billion).

The song was the first Bond theme to win awards at the Brit Awards, Grammy Awards and the Golden Globes.
Read more on All4Women.