Cannes fashion: The looks burning up the red carpet

Elle Fanning, the youngest member of the jury, killed it on the red carpet, culminating in a fantastic Dior ensemble that channelled Grace Kelly glamour.

ENTERTAINMENT NEWS - For the last fortnight, the capital of the fashion world has shifted south from Paris to the red carpet of the Cannes film festival.

We run our style ruler over some of the most spectacular dresses at the world's biggest movie jamboree:

Elle Fanning rules
Tradition - and the needs of French fashion houses - demand a jury member who can double as a clothes horse to walk the red carpet two and sometimes three times a day for gala premieres.

She may be the baby of the jury, but "The Beguiled" star knows her arthouse onions as a Cannes veteran who made her debut aged seven in Alejandro Gonzalez Inarritu's "Babel".

Fashion-wise she is no dozer either, killing it on the red carpet in a series of stunning outfits that culminated in a Dior ensemble that channelled Grace Kelly 1950s New Look glamour.

Fanning fainted earlier this week in a "too tight" Prada prom dress, only to have Colin "Mr Darcy" Firth dash to her aid.

In a refreshingly frank touch, Fanning put it down to her "time of the month". 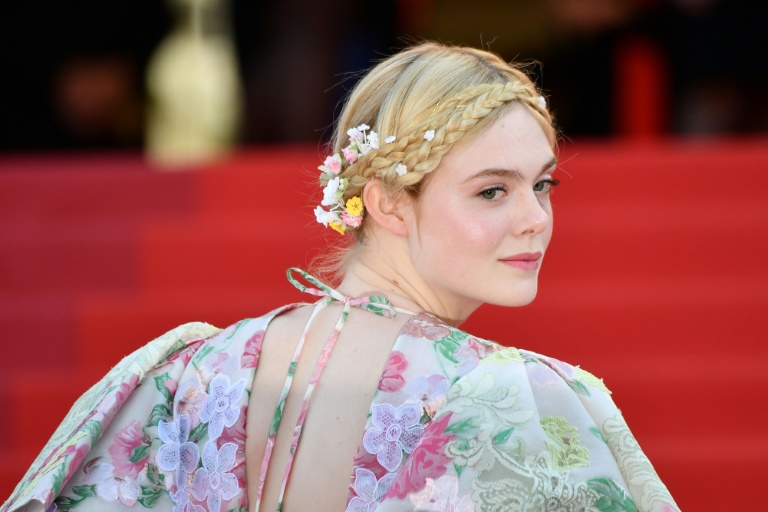 Fanning has turned heads on the red carpet

Chloe Sevigny does it her way
Another almost omnipresent American was Chloe Sevigny, who despite a rather unsatisfying role in Jim Jarmusch's opening night zombie film, "The Dead Don't Die", made the carpet her own for the fortnight.

True, the indie queen attracted her fair share of snipers for a two-tone Mugler slash dress for her own premiere.

It didn't help that Selena Gomez was in the same line-up in a slinky ivory silk Louis Vuitton bustier and skirt.

But Sevigny kept to her own daring fashion line, doing it her way with Miu Miu, Loewe and a very natty off-duty look set off with a black beret, before cementing her avant-garde cred by supporting the cutting-edge Parisian designer Marine Serre. 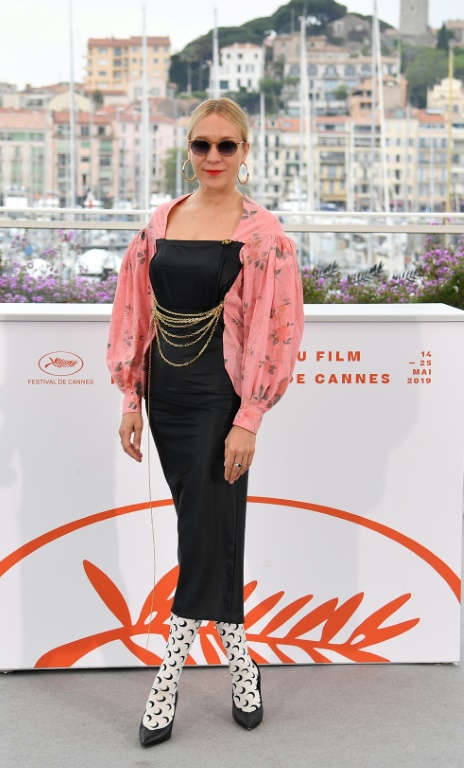 US actress Chloe Sevigny cemented her avant guarde cred by supporting the cutting-edge Parisian designer Marine SerreIndia rising
No nation turned more heads on the red carpet this year than India, with a battalion of Bollywood and cross-over actresses keeping the paparazzi very busy indeed.

None more so than Deepika Padukone who provided one of the Cannes' biggest fashion moments in a vast ruffled lime green Giambattista Valli tulle gown which was almost its own festival. 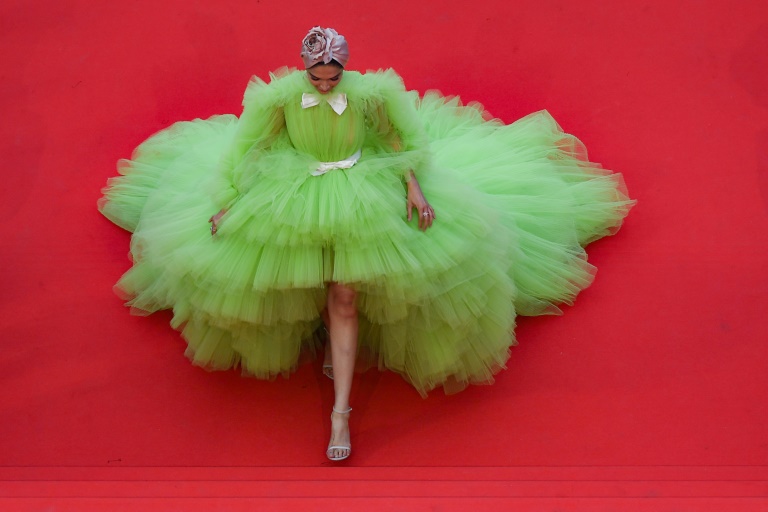 While none were actually in big films at Cannes, Huma Qureshi put designer Gaurav Gupta's name up in lights in a ruffled, multi-layered gown which she told AFP was "dreamy" to wear.

"It's almost like a silver flower," she said. "He literally made it for me in four days."

Cannes is rocked
Cannes has not just become an alternative catwalk it is also one of the biggest shop windows for top-end jewellers. 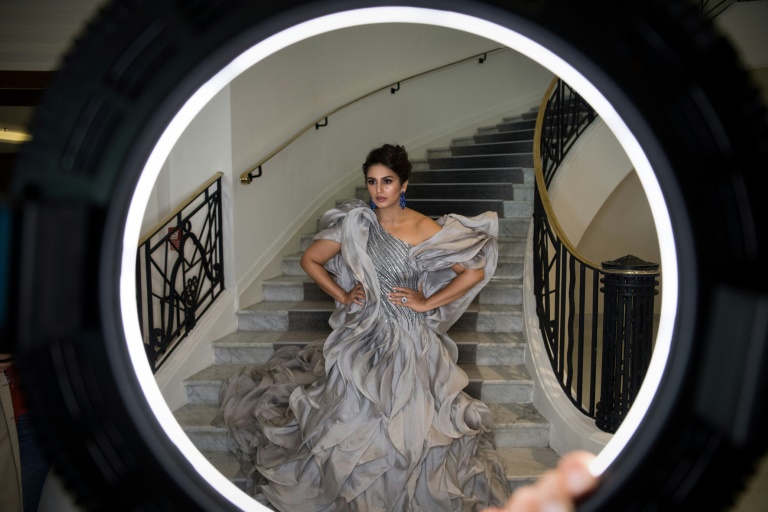 Indian actress Huma Qureshi in a ruffled silver-grey gown by designer Gaurav Gupta, which she said was "dreamy" to wear.

And no one wore those rocks better than Camila Morrone, the 21-year-old Argentinian actress who was one of the festival's big discoveries on the screen.

Having wowed critics with her dressed-down leading role in US indie film "Mickey and the Bear", she wore a stunning Bulgari bib necklace to support her boyfriend Leonardo DiCaprio at the premiere of Quentin Tarantino's "Once Upon a Time... in Hollywood".

Singer Rita Ora also shone in another diamond necklace even though the courier who was supposed to bring it from London left it and other jewellery worth 3.5 million euros ($4 million) behind on flight. Thankfully the gems got there in the end. 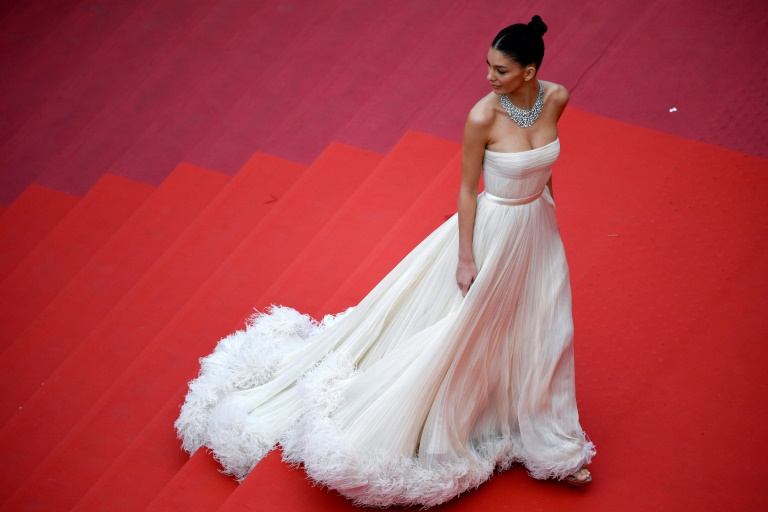 
I'm a 20 year old woman looking to meet men and women between the ages of 18 and 25.
View Profile