Cannes falls for 'The Worst Person in the World'

Renate Reinsve "takes off like a rocket and deserves star status to rival Lily James or Alicia Vikander," he added, giving "The Worst Person in the World" a five-star review - one of several it has already garnered.

A star is born: Norwegian actress Renate Reinsve, the brilliant lead of the 'The Worst Person in the World' at Cannes.

ENTERTAINMENT NEWS - The Cannes film festival has fallen head over heels for a Norwegian film about a young woman trying to find herself and the unknown actress who plays her.

"A star is born," declared The Guardian's Peter Bradshaw.

Renate Reinsve "takes off like a rocket and deserves star status to rival Lily James or Alicia Vikander," he added, giving "The Worst Person in the World" a five-star review - one of several it has already garnered.

In her first big screen lead, Reinsve plays a twenty-something trying and failing to define herself through her pinballing relationships with men until she finally strikes out on her own path.

Variety predicted it would become a "touchstone" movie for millennials, Britain's Daily Telegraph called it "wondrous", while Xan Brooks of The Observer said it was "simply gorgeous".

Bradshaw - one of several critics to admit wiping away a tear or two during the premiere - credited the director Joachim Trier with inventing a whole new genre.

"Trier has taken on one of the most difficult genres imaginable, the romantic drama, and combined it with another very tricky style - the coming-of-ager –- to craft something gloriously sweet and beguiling," he said.

The French media were equally bewitched.

And everyone wondered why the world has never heard of 33-year-old Reinsve before.

Trier told AFP that "there is an awful lot of her in the character. She has had a big, big impact on this film.

"I wrote it specifically for her," he said knowing her gift for improvisation. "I could cut four of five different versions of any scene with her in this film.

"I always wondered why the hell is Norwegian film so messed up that she hasn't had a lead role yet?" Trier added.

Love in the time of #MeToo 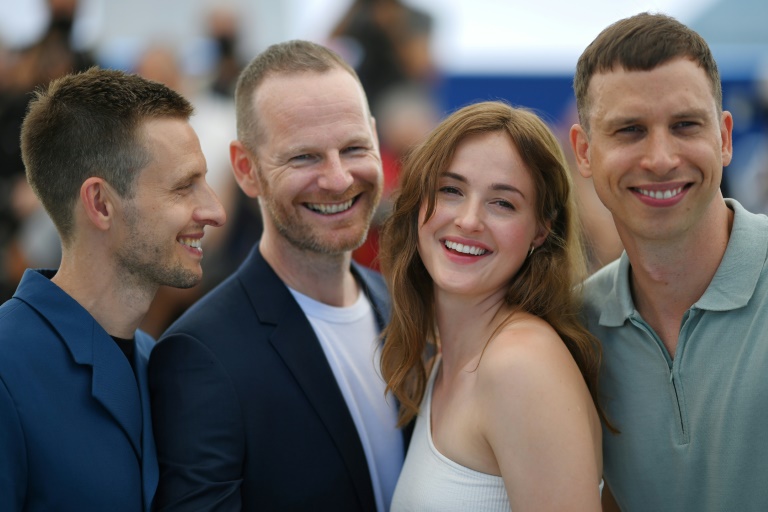 Reinsve told AFP that she had "been through the same" labyrinth of self-doubt and indecision as her character.

And she too would often think of herself as the worst person in the world as she saw others around fly.

In the film her character Julie drifts from medical school to a psychology degree to photography to five minutes of Facebook fame for writing a piece called "Oral sex in the era of #MeToo".

"Growing up before #MeToo you kind of shape yourself with the strong opinions and presence of men," Reinsve added.

"She finds her identity in others' eyes. When you free yourself from that, you become yourself and stronger," she said.

The film - which includes one of the most gobsmackingly feminist sex scenes ever seen at Cannes - has also been praised for the way it deals with the shifting gender power balance.

In one particularly telling scene, Reinsve's older graphic novelist boyfriend crashes and burns when a radio interview turns to the lumpen sexism of his past creations. 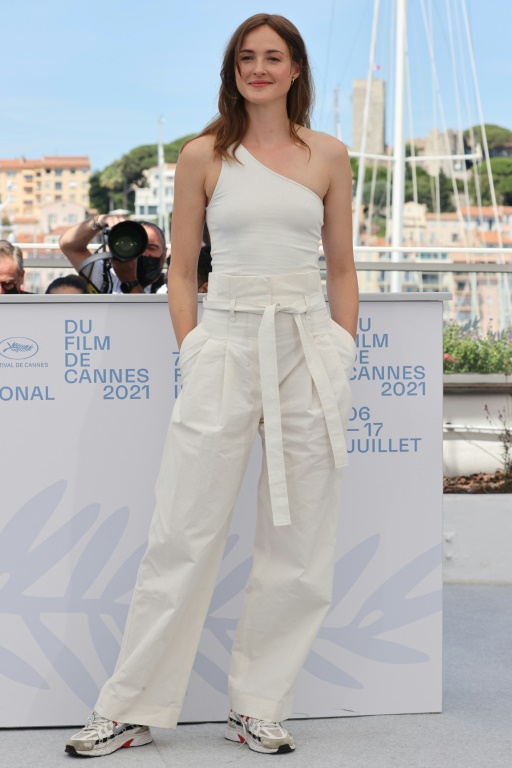 Trier said the film was navigating "the beautiful chaos" and complications of love in a time of massive change.

"With #MeToo it is very polarised. But I believe that change also comes about through humanity and understanding," he said.

"Is there such a thing as pure love? I'm not sure, they are millions of agendas, conscious and unconscious.

"I want to give a big hug to people with this the film and say hey, 'It's OK. we are all going through this.'"

"The Worst Person in the World" is one of 24 films competing for Cannes top prize, the Palme d'Or, which will be awarded next Saturday.

Read more about: entertainment cannes film festival the worst person in the world