Born in Africa, made in Italy: Five designers in Milan

ENTERTAINMENT NEWS - Born in different parts of Africa but all operating under the Made in Italy brand, here are the five designers who opened Milan Fashion Week as part of a collective Wednesday:

- Fabiola Manirakiza, 50, was born in Burundi but it was in Zaire, which became the Democratic Republic of Congo, that she learned how to sew, in a school run by Italian nuns.

A doctor by training, she used this skill when she founded her label Frida Kiza in Italy in 2016, the name a tribute to Mexican artist Frida Kahlo.

She describes her work as a "mix between Africa and Italy", like her silk scarves with Masai prints inspired by Botticelli's painting, "Primavera" (Spring). 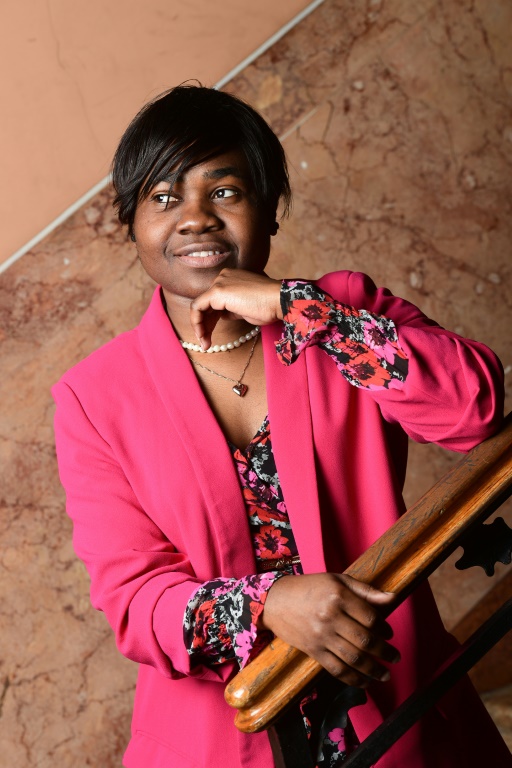 Claudia Gisele Ntsama has a passion for hemp, "one of the most ecological fibres".

- Claudia Gisele Ntsama, 29, born in Cameroon, has since childhood wanted to be a designer and particularly in Italy, as "fashion is Italy".

She spent eight years learning Italian before moving to Italy in 2012, where she worked in odd jobs - in cleaning and at football stadium entrances among others - before getting a diploma in design from Bologna.

She "fell in love" with hemp, "one of the most ecological fibres", and built her own label.

- Mokodu Fall, 45, originally from Senegal, has worked as a cartoonist, actor and then painter. He came to Italy at the age of 22 "to experience the art and culture".

"My collection reflects my African origins," explained the diplomat's son who splits his time between Rome and Dunkirk in the north of France.

"They are works of art that I transpose onto clothes."

- Joy Meribe, 43, left Nigeria where she was born because there, "designers have no status". 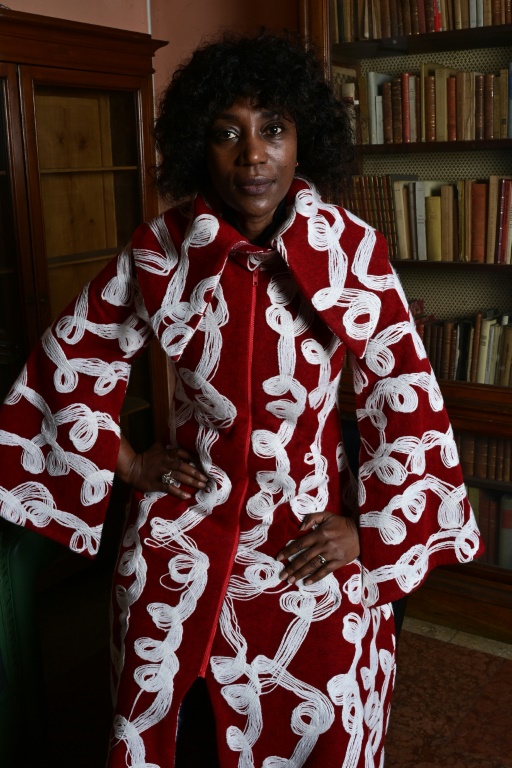 Fabiola Manirakiza was taught to sew by Italian nuns at her school in Zaire, which became the Democratic Republic of Congo.

She obtained a masters in international business before entering fashion, adding: "I'm not an ethnic designer, I live in Italy, I studied in Italy and I produce in Italy."

Her inspiration? "Strong, intelligent African women, like my grandmothers."

- Karim Daoudi, born in Morocco 27 years ago, arrived in San Mauro Pascoli in northern Italy at the age of 13 with his family, "looking for a better future".

"At 17, I started working in a workshop making shoes for major brands," before winning a competition on shoe design in Rome.

His collection, entitled "Journey into the forest", brings together shoes in bright colours that remind him of Morocco.

To finance his passion, he works as a postman.