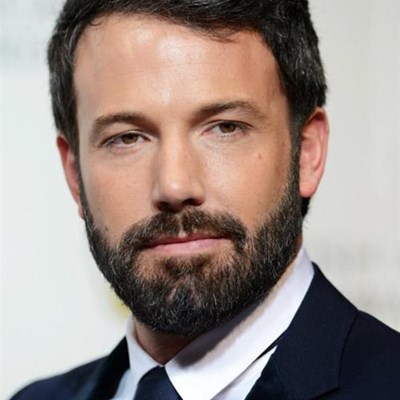 Photo: batman.wikia.com
INTERNATIONAL NEWS - Ben Affleck, who takes over as Batman in next summer's Batman v Superman: Dawn of Justice, has admitted some concerns about the caped crusader role.

"If I thought too hard about the actors who played this part before, I couldn't take the job," he told fans gathered at Comic-Con in San Diego.

But director Zack Snyder reassured the 42-year-old he was "perfect" casting.

"He's at the end of his rope. He's older; he's burned out... You're perfect for it" Snyder told the star.
Two-time Oscar winner Affleck follows in the footsteps of Michael Keaton, Val Kilmer, George Clooney and Christian Bale, as he steps into role of the masked vigilante - in a showdown with Henry Cavill's Superman.

Speaking at Comic-Con, where a new trailer for the film was shown, Affleck revealed an unexpected encounter with Bale - the previous incumbent of the Batman suit - in a store in LA.

"Before we started the movie I was getting my kid a Hallowe'en costume. My son is really into Batman," Affleck explained.

"We went to a costume store in Los Angeles... it was pretty empty. And I was in the aisle and I heard this 'Oi!', and I turned around, and it's Christian Bale!

"And there he and I were, standing in the Batman section."

Bale was also in the costume shop to buy his son a Batman suit, Affleck added: "He doesn't just hang out [in the Batman aisle]".
The film, a sequel to Snyder's 2013 film Man of Steel, also stars Jeremy Irons as Bruce Wayne's butler Alfred, and introduces Gal Gadot as Wonder Woman.

British actor Irons said he wanted to recognise, but move away from, previous interpretations of his role.

"Michael Caine was pretty amazing as Alfred, so I had big shoes to sit in. But he's a little different my Alfred, so I think there are surprises in store."
Read more on BBC.