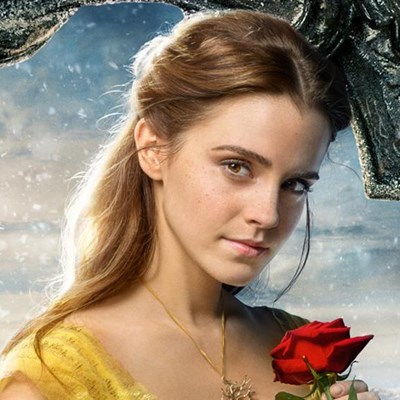 Emma Watson as Belle.
ENTERTAINMENT NEWS - "Beauty and the Beast," Disney's live action remake of its beloved 1991 animated film, made an estimated $350 million worldwide this weekend.
Of that total, $170 million came at theaters in North America.
The domestic total exceeded what people in the industry had expected, and it broke the record for the biggest box office opening in March. The record had been held by last year's opening of "Batman v Superman: Dawn of Justice." It's also the best opening weekend of 2017 so far.
The film, which stars Emma Watson as Belle, is another blockbuster hit for Disney's live action reboots of animated films.
The franchise includes 2010's "Alice in Wonderland," 2014's "Maleficent," 2015's "Cinderella," and last year's "The Jungle Book."
Read more on CNN.