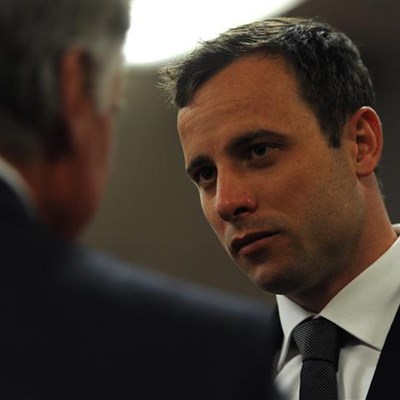 Oscar Pistorius. Photo: Sapa
NATIONAL NEWS - The chief executive of South Africa's Olympic committee says Oscar Pistorius is free to compete, even after his conviction for culpable homicide in the shooting death of his girlfriend.

South African Sports Confederation and Olympic Committee chief executive Tubby Reddy tells The Associated Press that the sports body has no regulations that prevent someone with a criminal record from representing the country.

Reddy says "as he stands right now, he is free (to compete)."

Reddy adds the South African Olympic body would also allow Pistorius to run after his sentence is decided next month as long as competing doesn't go against the ruling of the judge.

Pistorius faces years in prison for the killing of Reeva Steenkamp, but there is no minimum sentence and he could receive no jail time.