Women cricketers end on a high 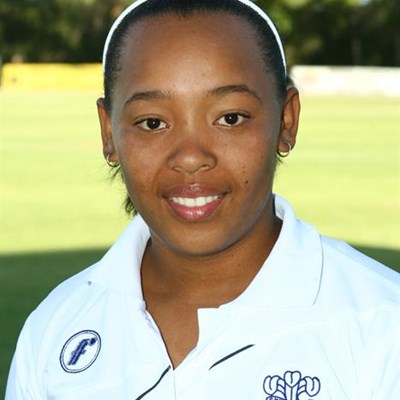 Janet Winster scored a new SWD women's record and career best bowling performance of 7/9 in the match against Kei.
SOUTHERN CAPE NEWS - The South Western Districts women's cricket team ended its season on a high with a convincing victory of 158 runs over Kei at the Military Sport Club, Oudtshoorn, on Saturday, March 23.

SWD posted 192 thanks to good contributions from Yolandi Saayman (48) and Annemie Koen (24). Kei was dismissed for only 34 thanks to a new SWD women's record and career best bowling performance by Janet Winster (7/9).

The SWD women won four of their ten matches during the past season and finished fourth out of six teams in the Southern/Western pool.
Summarized score sheet