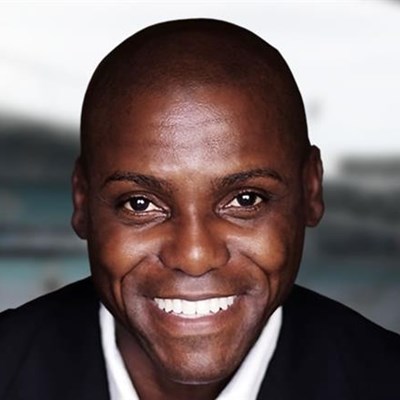 Carl Lewis.
ATHLETICS NEWS - When relay teams drop batons and make other costly mistakes, they are usually criticised for lack of practice.

US teams have suffered from a number of high-profile gaffes in recent Olympics and world championships but American great Carl Lewis, who won five global gold medals in the 4x100 metres relay, says practice is not the key.

"Everyone thinks it is about practice," Lewis told Reuters. "It is not about practice, it's about understanding the system and then doing it in front of a live audience.

"It's more important to get races than it is to get practice."

That is one reason the University of Houston coach, along with new US relays coach Orin Richburg, is a strong advocate of expanding top US sprinters' participation in domestic relays during the American spring.

"You need to do it in live meets," said Lewis, whose Houston men's 4x100m relay team ranks among the nation's top five.

As the athletes run around the track you will not hear Lewis's charges call "stick" as they prepare to pass the baton.

"That is too much to listen for," said Lewis.
Read more on SuperSport.