PROPERTY NEWS - While some might criticise the movement for being an idealistic distraction from the real problems that plague South Africa, others argue that the #Imstaying movement is a very necessary reminder that our nation can band together to achieve great things.

Belonging to the latter school of thought, regional director and CEO of RE/MAX of Southern Africa, Adrian Goslett, welcomes this movement and remains hopeful that the local property market will show signs of improvement as a by-product of this growing trend.

"While I agree that the issues that plague our nation will not go away through this one movement, I also believe that this movement has the power to inspire hope and affect change, even if it's just in small ways.

"This group shows that it is possible for the individual to make a difference. The more we start to take ownership of our immediate surroundings and realise that we have the power to celebrate and improve it, the closer we get to changing the things that we know need to change," Goslett explains.

There are many ways this movement can be embraced. For a start, Goslett suggests that homeowners get to know their neighbours by organising a bring and braai street party. "Getting to know your neighbours has so many advantages.

"It is always helpful to have somebody across the road who can tell you if the power is out or if you need to call the electrician after all. Building relationships also helps to avoid neighbourhood conflicts, as people tend to be more understanding and willing to compromise if they have an existing relationship with you."

Taking ownership of the overall appearance of your suburb is another way to get behind this movement. 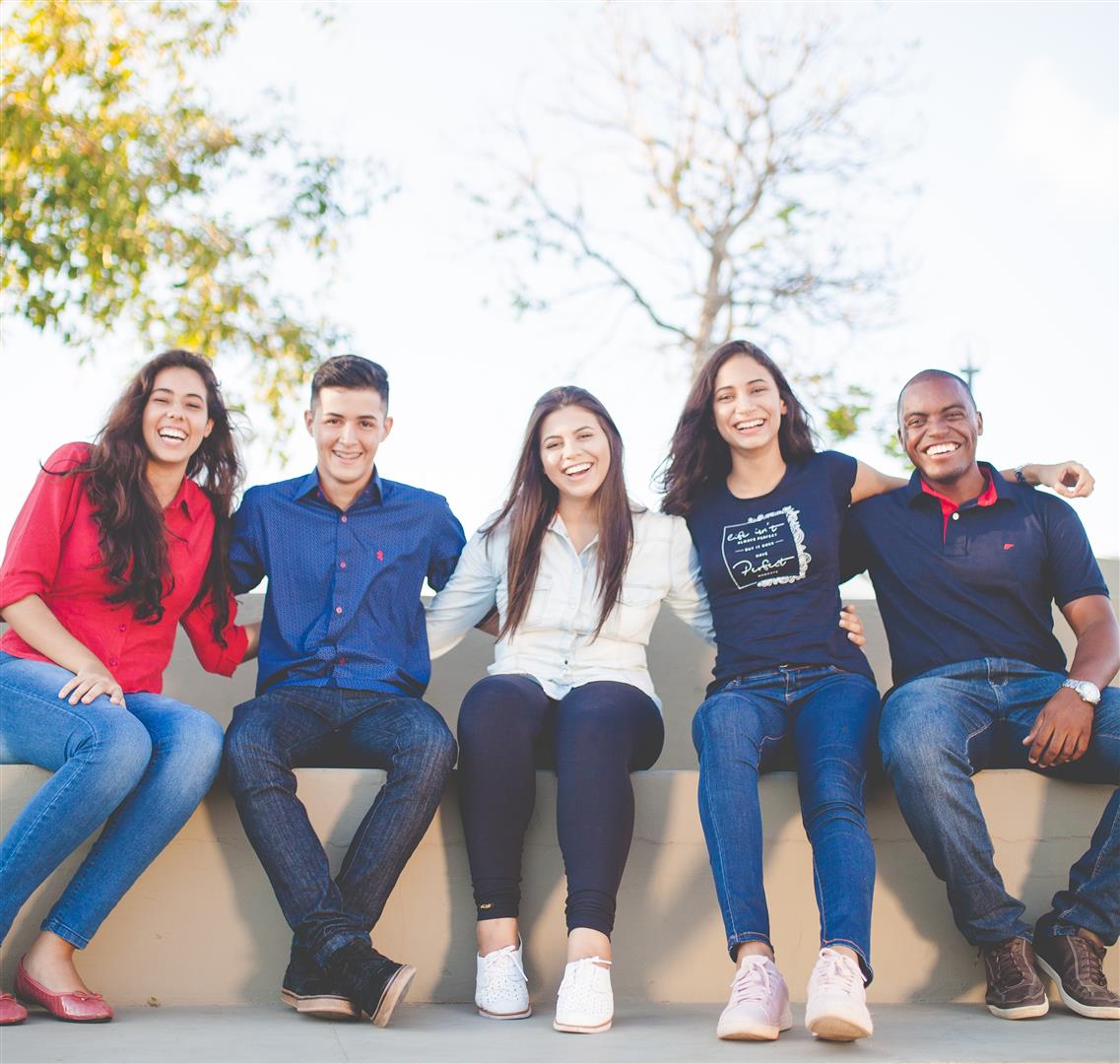 There are many ways this movement can be embraced.

While it is the responsibility of the local municipality to keep the streets clean, Goslett explains that it is in the best interest of the homeowner to help maintain their suburb, as property values increase if the common areas, such as the street and pavements, are well maintained.

"Call your local municipality to report potholes or burst pipes. Let them know when the municipal grounds need to be mowed. Put a brick on the lid of your refuse bin to make sure litter doesn't fly onto the street on bin day. Together, it is our responsibility to help make our suburb a better place to live," Goslett encourages.

Finally, Goslett says that it is our responsibility to report suspicious behaviour. This is why he suggests that it is good to have relationships with your neighbours. If you hear or see something ominous next door, rather than ignoring it, text your neighbour to find out if they're okay.

If you don't get any reply, avoid heading over to investigate yourself, as this could put you in danger. Rather alert the local neighbourhood watch and let them follow up on the matter.

Ultimately, though Goslett acknowledges the limitations of the movement, he also recognises the opportunities that it presents.

"Anything that encourages positive sentiment and nation-building is worth getting behind, which is why RE/MAX fully supports what this group is trying to do, so much so that we have invited the founder of this movement, Jarette Petzer, to be a guest speaker at our national convention in February.

"Our network looks forward to hearing more about how we, as trusted local real estate advisers, can support this movement," says Goslett. 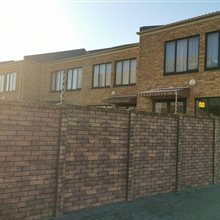 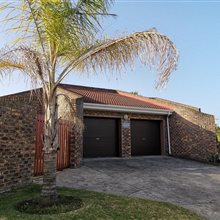