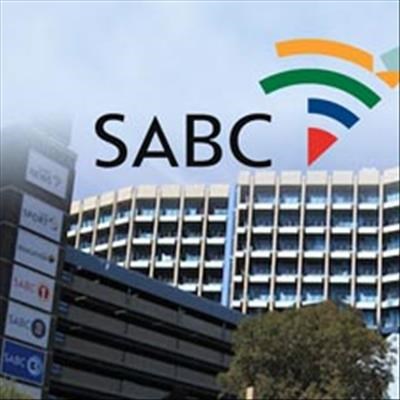 The SABC headquarters in Johannesburg.

NATIONAL NEWS - Members of Parliament’s Communications Portfolio Committee have received an open letter from the so-called SABC 8 about a governance crisis at the public broadcaster.

The group rose to prominence for challenging the SABC’s editorial policies and were sanctioned for speaking out against censorship under former COO Hlaudi Motsoeneng’s tenure.

In their open letter, the SABC 8 red flag the president’s delay in appointing a permanent board.

In their letter, the SABC 8 say that they are worried that Communications Minister Ayanda Dlodlo plans to extend the contracts of three top executives, all of whom are in acting positions.

The previous board was in the process of finding qualified people to fill the CEO, COO, and CFO positions before its term expired.