NATIONAL NEWS - South African Airways’ (SAA’s) business rescue plan has come into operation, after an outstanding condition related to the guarantees of lenders was fulfilled on Monday.

In an update on Tuesday, SAA business rescue practitioners Siviwe Dongwana and Les Matuson informed affected persons that the outstanding letter from government – confirming that lenders who are owed guaranteed debt of R16.4 billion would receive their payments – had been finalised.

This means that all the conditions that had to be concluded prior to the airline’s restructuring process have now been completed.

Delays
Initially, the rescue plan had set a deadline of 22 July for all the conditions precedent to be completed, however discussions between government and the lenders on the terms of the guarantee letter were still ongoing when the deadline arrived.

Treasury had already set aside R16.4 billion for guaranteed debt and interest to repay loans extended to SAA by a group of banks and the Development Bank of Southern Africa before and after business rescue commenced.

In a creditor’s meeting on Thursday – where 95% of the creditors voted in favour of extending the deadline while negotiations were ongoing – the BRPs stressed that neither government nor lenders could be faulted for the delay, as the process was not familiar to either party.

When SAA went under business rescue in December it became the first state-owned entity to do so.

The BRPs said the legal framework that they were trying to put together was a “novel” one and “required a little bit of an adjustment in the way of thinking and doing things.” 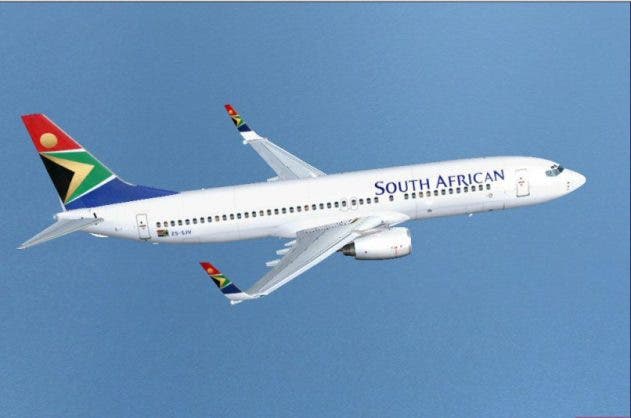