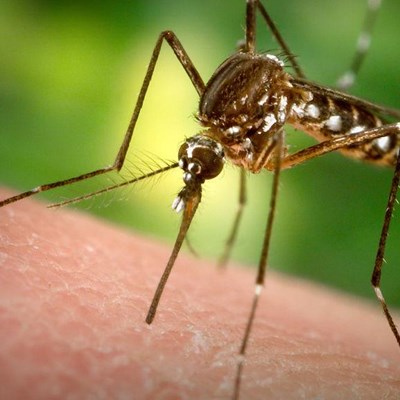 Generic image
NATIONAL NEWS - A Columbian businessman has made a full recovery after being admitted to hospital for South Africa’s first reported case of the Zika virus.

News of his hospitalisation at the weekend caused some panic, but the National Institute for Communicable Diseases (NICD) has said the man posed no threat to the SA population. NICD said a test on the man, who had a fever and a rash approximately four days after arrival, confirmed he had contracted the virus.

“We did confirm the test as positive, he wasn’t very ill and poses no risk and has made a full recovery,” said NICD deputy director professor, Lucille Blumberg. Blumberg added there was no local outbreak and the chances of an outbreak were low.

Minister of Health Aaron Motsoaledi said on Friday the infection was contracted in Columbia prior to the man’s visit to Johannesburg. Columbia was experiencing a large outbreak of the virus. “The confirmation of this particular case poses no risk to the South African population as the virus is not transmitted from human to human, but through the Aedes aegypti mosquito and/or possibly from mother to the foetus in pregnant women,” said Motsoaledi.

“However, a case of sexual transmission was recently reported in the US, but is still regarded to be very rare,” he added.

The Zika virus is mosquito-borne and causes fever-like symptoms. In Brazil, estimates of Zika virus infections in 2015 ranged from 500 000 to 1.5 million, said the NICD.

The virus was also reportedly spread through blood transfusion. According to US-based Centres for Disease Control and Prevention, the most common symptoms are fever, rash, joint pain and conjunctivitis (red eyes). Other symptoms include muscle pain and headache.

The incubation period for Zika is likely to be a few days to a week. The illness is usually mild, with symptoms lasting from several days to a week. Zika causes birth defects in babies of mothers who were infected with the virus while pregnant. There is no vaccine or medications available to prevent or treat Zika infections.
Read more on The Citizen.