Minister to release 'jobs for cash' report in April 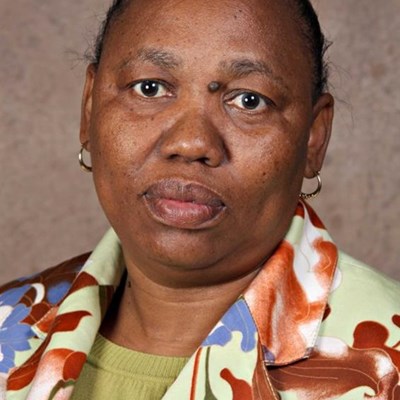 The Democratic Alliance (DA) had pressured the minister to make the report public without any further delays.

Earlier this month, her department confirmed that she had received the final draft report from the team investigating the sale of teaching posts by trade unions.

Her department has today released a timeline explaining the processes to be followed before the report is made public.
Read more on Eyewitness News.