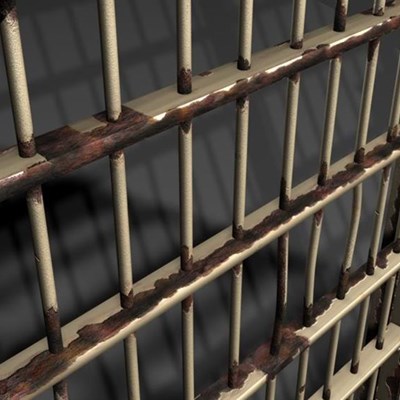 Generic image
NATIONAL NEWS - A search is underway in Thohoyandou, Limpopo, following the escape of a 36-year-old man from a police holding cell dressed in a police uniform, police said on Thursday.

"Police have launched a massive manhunt following the escape of Tshilidzi Nelson Masindi from police holding cells in Thohoyandou on Tuesday," Brigadier Hangwani Mulaudzi said in a statement.

"Masindi left police custody wearing a police uniform which he stole from a steel cabinet where court orderlies store their uniforms."

He was facing charges of rape, burglary, assault, and murder. A charge of escaping from lawful custody would be added to these.

Masindi was believed to have seen an opportunity to open a locker near where he was being held, found the uniform, changed into it, and strolled off.

"We believe no one can just walk out of a holding cell. Precautionary measures are meant to ensure that it is locked at all times," said Mulaudzi.

The policeman on duty faced an investigation for allegedly aiding and abetting Masindi's disappearance.

He called on members of the public with information concerning Masindi's whereabouts to report at their nearest police station.